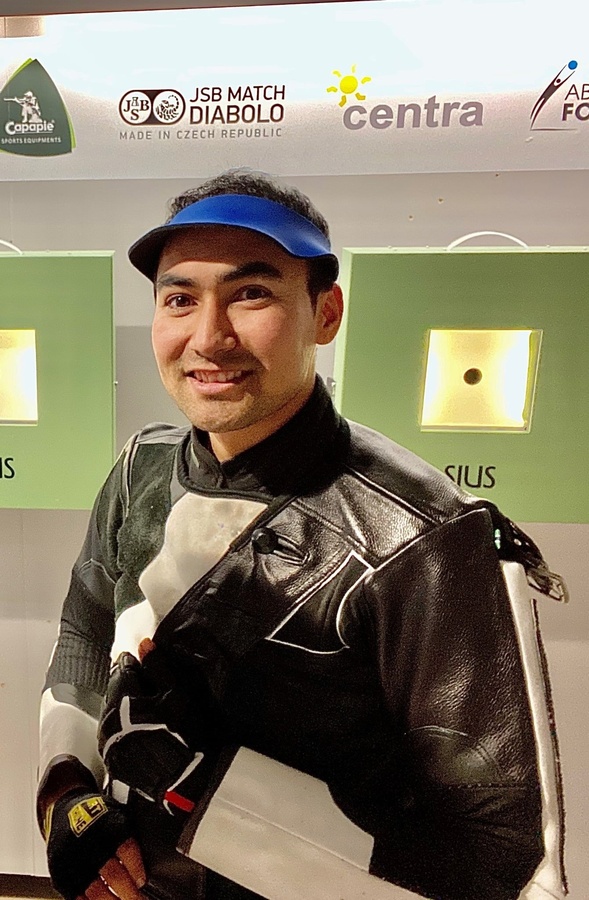 Kabul, Afghanistan, June 9, 2021: Samira Asghari, the youngest member of the International Olympic Committee, has sent her best wishes to two of the athletes who will represent Afghanistan and the Olympic Refugee Team at Tokyo 2020.

Shooter Mahdi Shojaei and cyclist Masomah Ali Zada will travel to Tokyo via different routes, and this was joyously welcomed by Asghari who posted congratulatory best wishes to both athletes on her Facebook page on Tuesday, June 8.

Mahdi will take part in the men’s 10m air rifle event representing Afghanistan courtesy of an IOC Tripartite Invitation while Masomah Ali Zada will take part in cycling in the women’s time trial event as part of the Olympic Refugee Team.

Asghari posted on her Facebook account: “Congratulations to the shooting sport athlete who will compete at the 32nd Olympiad in Tokyo representing Afghanistan and special thanks goes to his coach the Gold medallist Olympian Niccolo Campriani who supported him from the very beginning of the journey to the Olympics.”

Asghari also posted: “Congratulations to Ms. Masomah Ali Zada, the 24-year-old female cyclist from Afghanistan who is going to compete under the Olympic flag for the Olympics. I wish her all the very best and look forward to seeing her with a big smile in the Games.”

Asghari is a former captain of the Afghanistan women’s basketball team. In 2018, at the IOC Session in Buenos Aires, she became a member of the IOC at the age of 24. 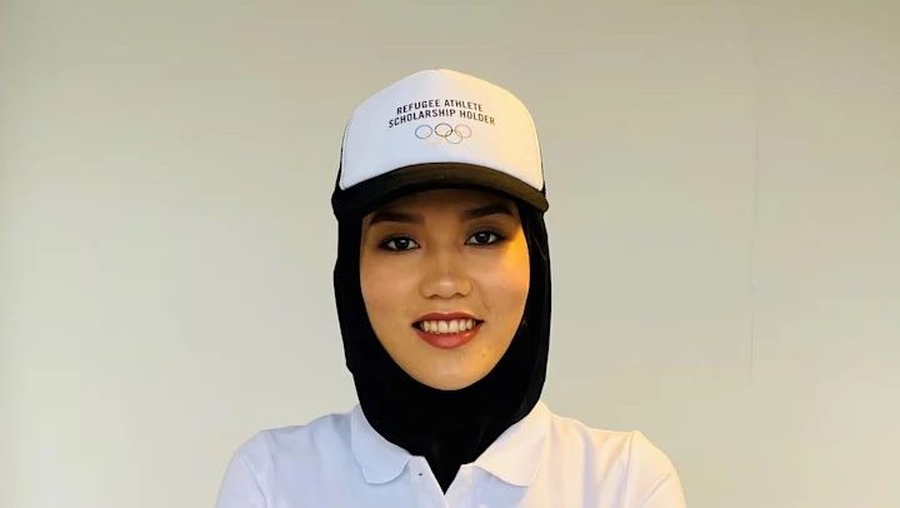