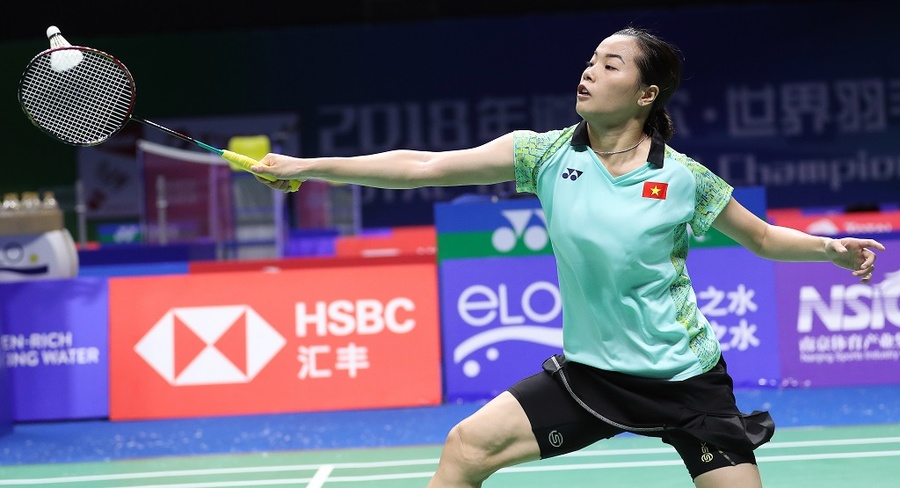 Minh and Linh earned their spots at the Olympic Games thanks to their performances with Olympics ranking points.

Minh is ranked 32nd of the 38 male badminton players to compete in the Tokyo Olympics and Linh is ranked 25th among 38 women.

“This is an honour for Vietnamese athletes and badminton. Vietnamese badminton is very proud of this news," said Lê Thanh Hà, head of the badminton section of the National Sports Administration and general secretary of the Việt Nam Badminton Federation.

This is the first time Linh, 23, will have participated in the Olympics, while Minh, 38, will set a Vietnamese badminton record by competing in his fourth Games. He joined the national team way back in 2000. 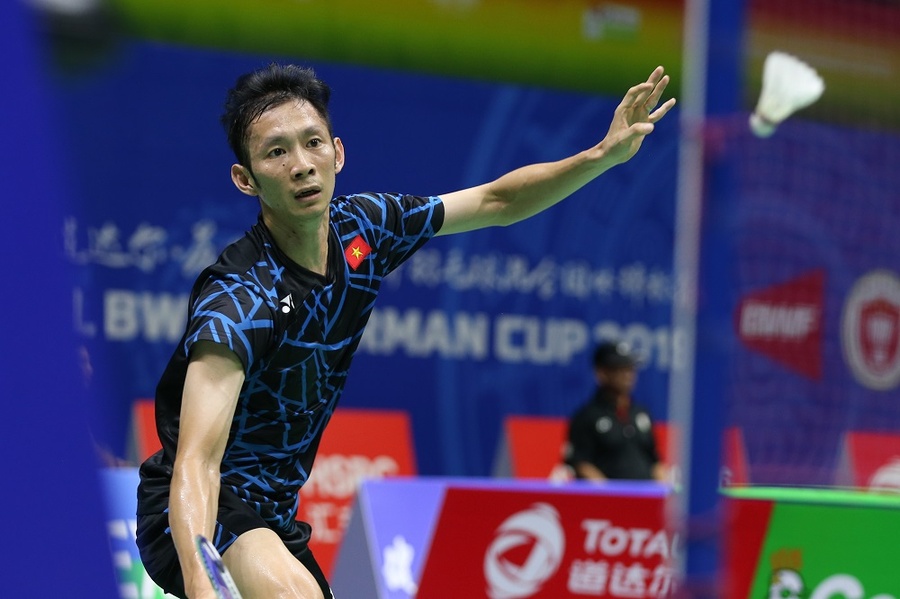