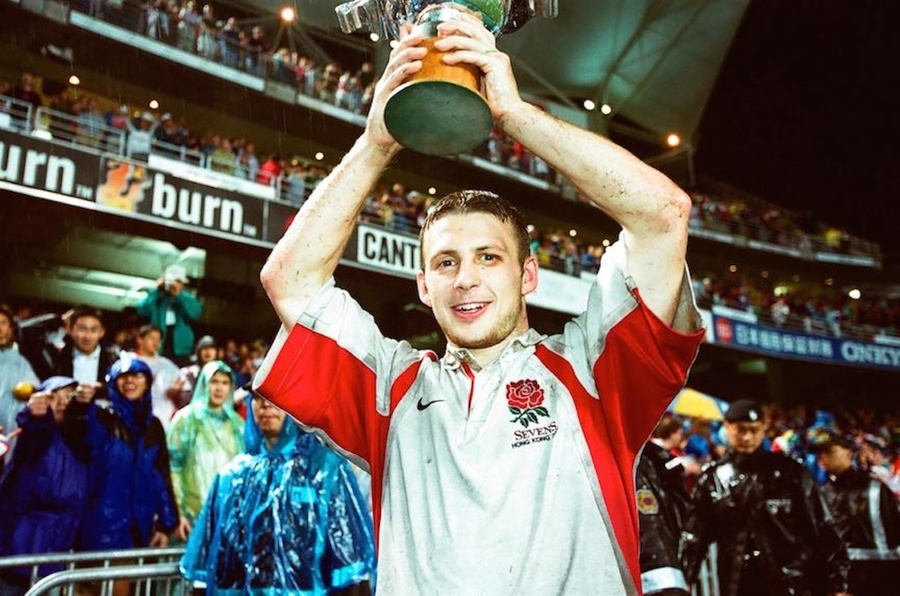 Amor is no stranger to Hong Kong, having represented England as player, captain and coach for nearly two decades in the Special Administrative Region of China.

He was a linchpin of the England sides that won the Cathay Pacific/HSBC Hong Kong Sevens four times in the early 2000s, and was the inaugural World Rugby Sevens Player of the Year in 2004. He played for London Irish, Gloucester, Wasps and London Scottish, where he made his first foray into coaching as player-coach in 2008.

After retiring from playing in 2010, he was head coach and director of rugby for London Scottish, later coaching England Sevens (men and women) and Team Great Britain. He was part of Eddie Jones’s coaching team for England before leaving the RFU last month.

HKRU Chairman Patrick Donovan said: “His achievements on the pitch here are talked about to this day, but we are most excited about his accomplishments as a coach and believe he will make a positive impact on the team.

“As we push for a third straight Asian championship, Simon’s appointment is a clear indication of our resolve to become the top team in Asia and to qualify for future world cups.”

Speaking from the UK, Amor said: “This is a wonderful opportunity, and I am thankful to the HKRU for it. I am excited to support the team’s preparations and perhaps provide a bit of stability given the changes surrounding the team.”

The Asian Rugby Championship this November will feature Hong Kong, Malaysia, Korea, Japan and Kazakhstan in the 15-a-side format.