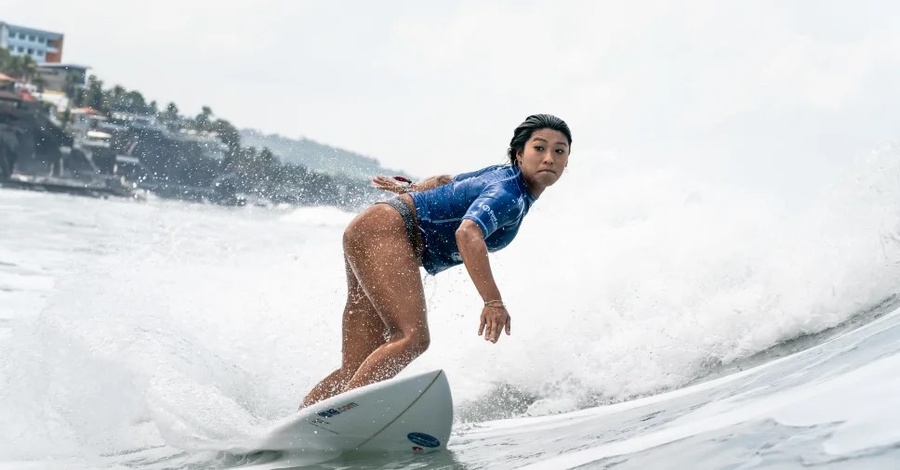 Mahina Maeda and Amuro Tsuzuki qualified for the Games on Saturday, June 5, by earning two of the seven available women’s quota places at the ISA World Surfing Games held in El Salvador.

They will be joined by compatriots Hiroto Ohhara, who qualified for the men's competition at the same event, and Kanoa Igarashi, who won his ticket by finishing in the top 10 at the 2019 World Surfing League Championship Tour.

The International Surfing Association has allocated 40 places, 20 men and 20 women, for the Olympics. The qualified surfers come from 17 countries.

Apart from Japan, the only other Asian country that will be represented in surfing is Indonesia with Rio Waida winning a slot in the men's event from the 2019 World Surfing Games.

Each country can send a maximum of two athletes in the men's and women's competitions at Tokyo 2020. 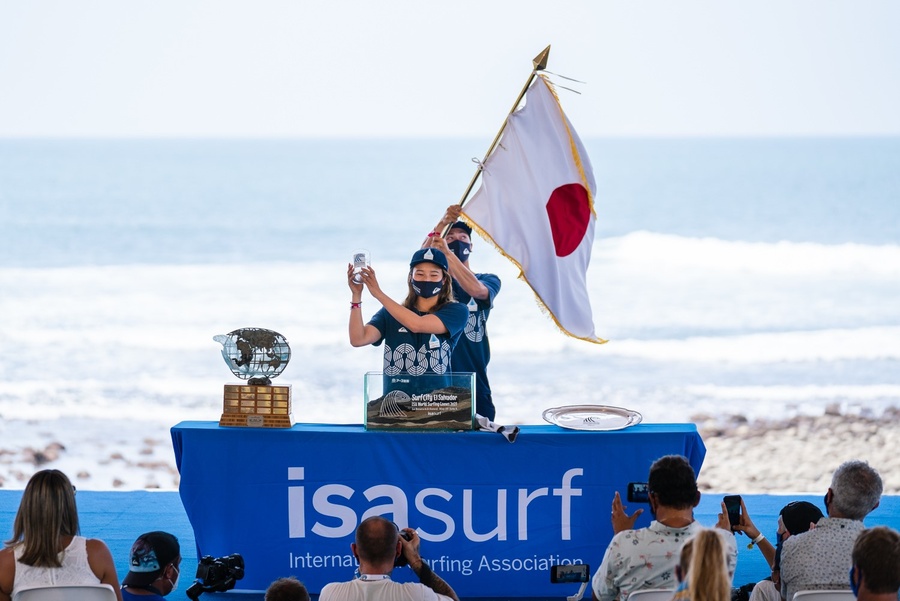