Shanghai, China, May 31, 2021: The nationwide celebrations for the 19th Asian Games in Hangzhou, China in September 2022 kicked off in Shanghai on Monday, May 31.

Shanghai was the first stop on the “Asian Games 10 Cities Tour with Geely” – referring to prestige partner Geely Auto.

The event in Shanghai included a promotional lecture on Asian Games in local University, a performance of Asian Games-themed songs and music, an evening Fun Run and a light show that illuminated the Fun Run event.

Hangzhou singer Lu Wei and retired champion swimmer Wu Peng were among the other participants.

The festivities began at 3pm with an address by Chen Weiqiang on the opportunities and challenges of the Hangzhou Asian Games to students on the Songjiang campus of Shanghai International Studies University. He stressed that it was important to use the Asian Games as a vehicle for social and economic development. Later in the afternoon, OCA Vice President Song Luzeng kicked off the music and Fun Run event by reading out OCA President Sheikh Ahmad's message.

Lu Wei and other singers performed the first batch of musical works for the Asian Games. The song titles included "The Good Voice of the Asian Games", "Asia - the sun rises", "Heart to Heart", "Let’s Meet in Hangzhou", "Asian Heroes" and "Waiting for You".

In the evening, the Fun Run participants all wore distinctive Asian Games T-shirts and received certificates and souvenirs from the OCA and HAGOC.

The other nine cities on the tour are Beijing, Shenzhen, Guangzhou, Wuhan, Xi'an, Chengdu, Tianjin, Nanjing and Xiamen. Beijing hosted the Asian Games in 1990 and Guangzhou in 2010. 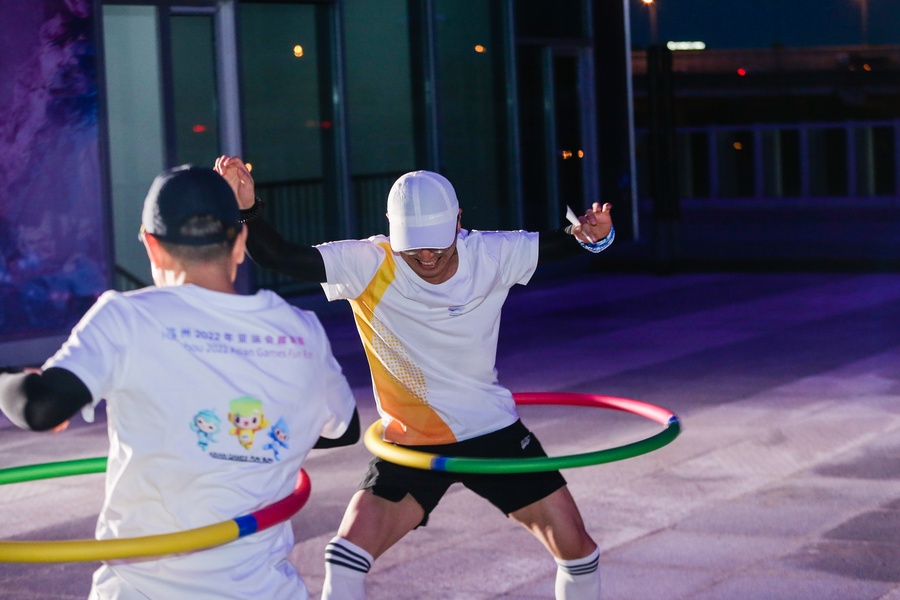 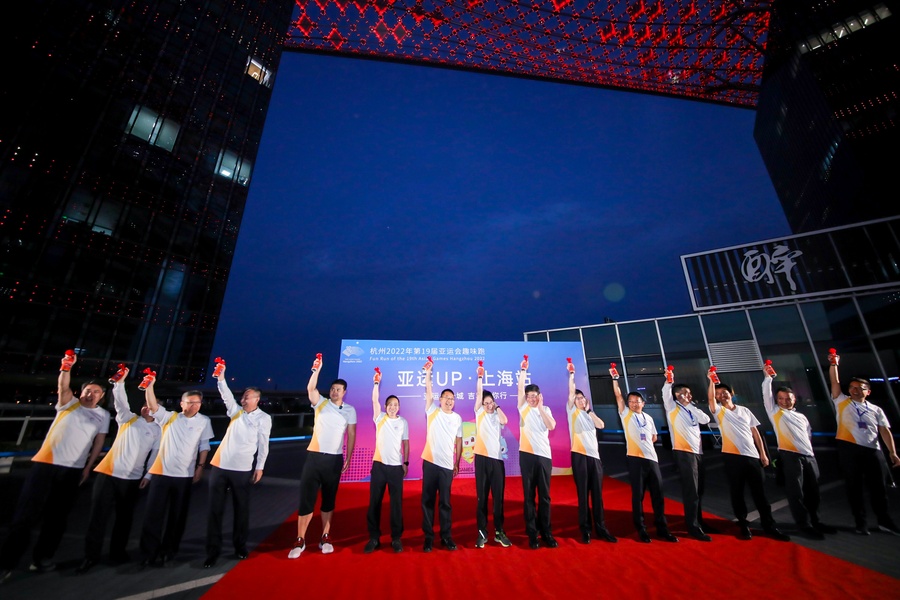 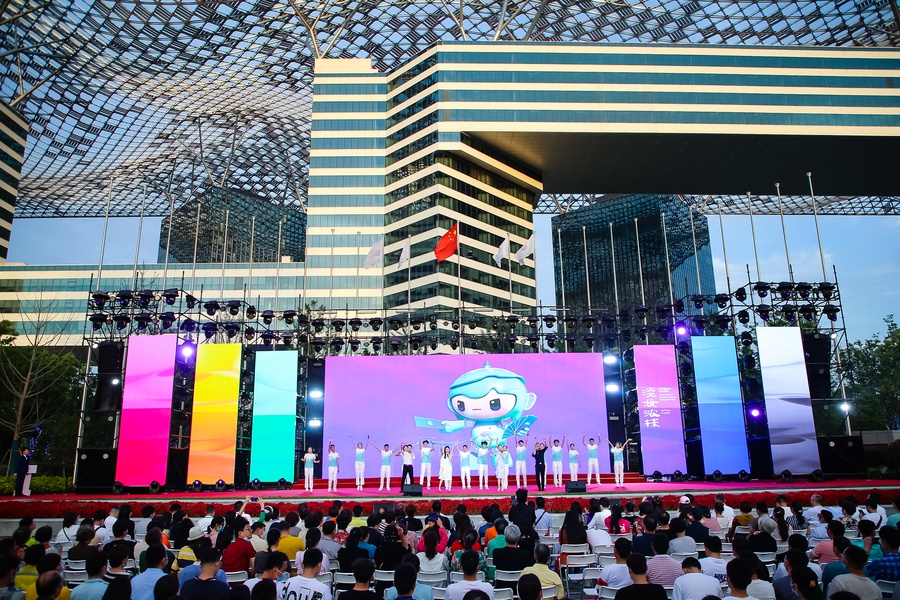 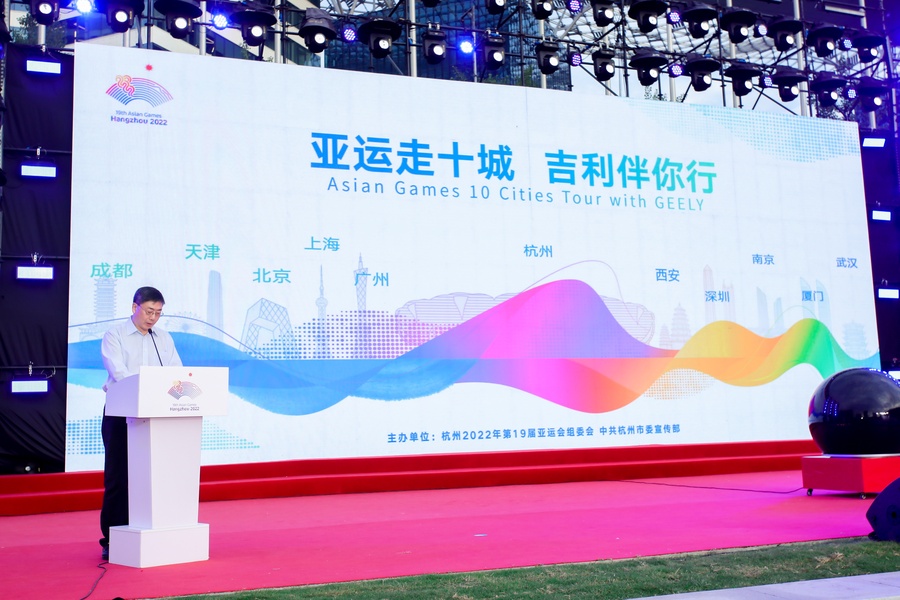 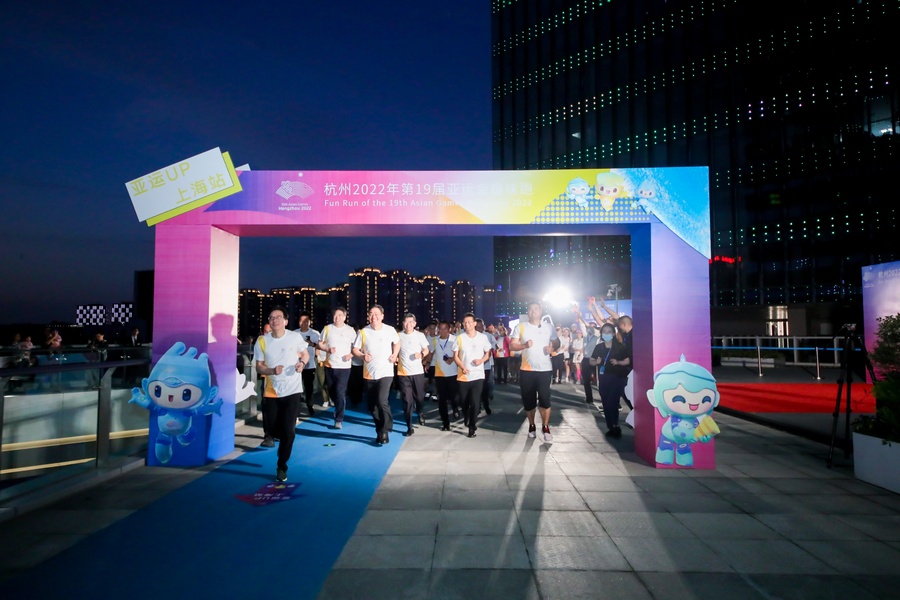 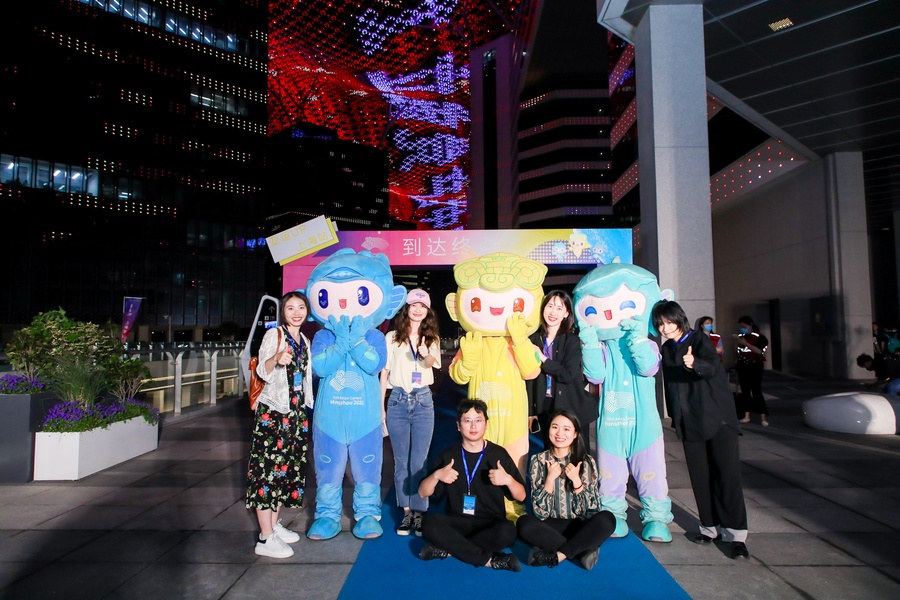 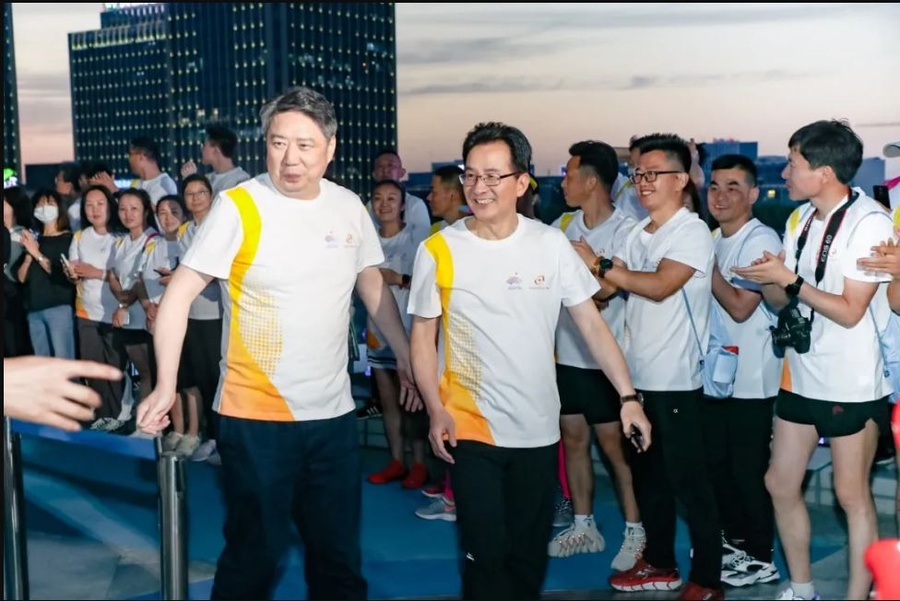 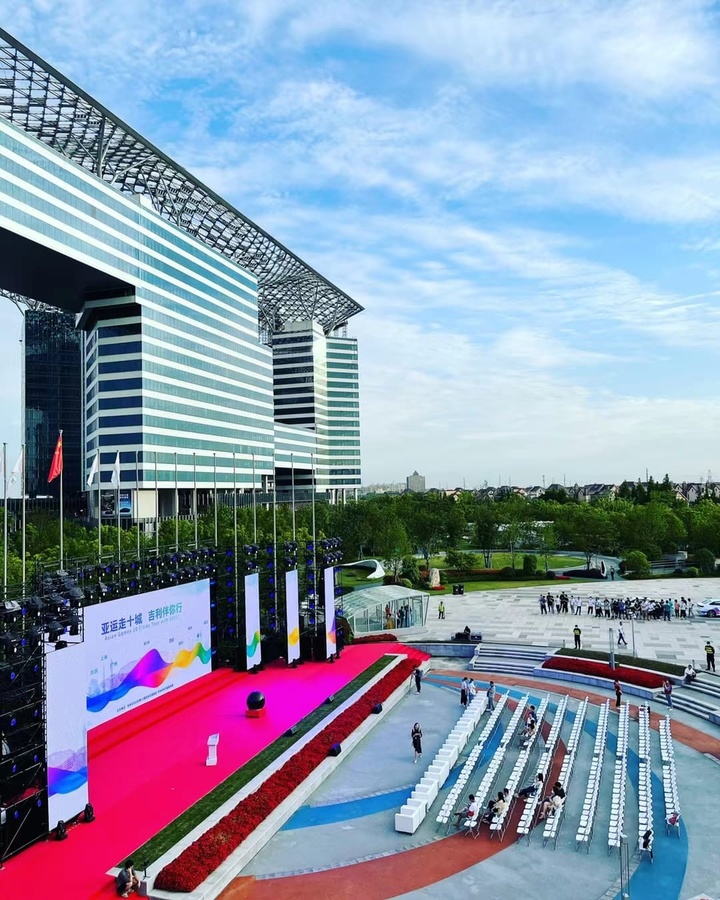 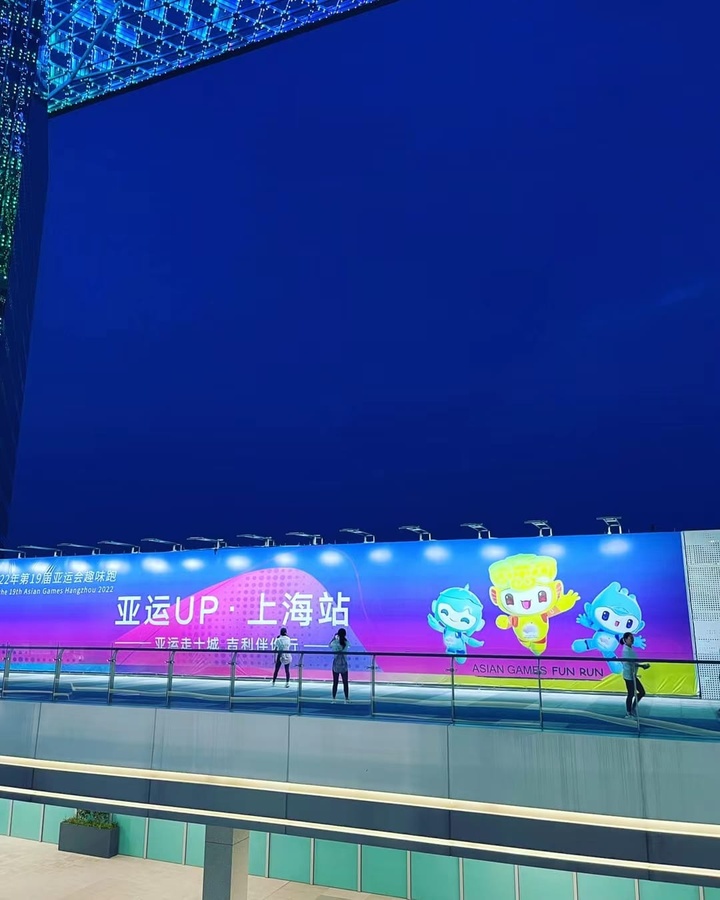 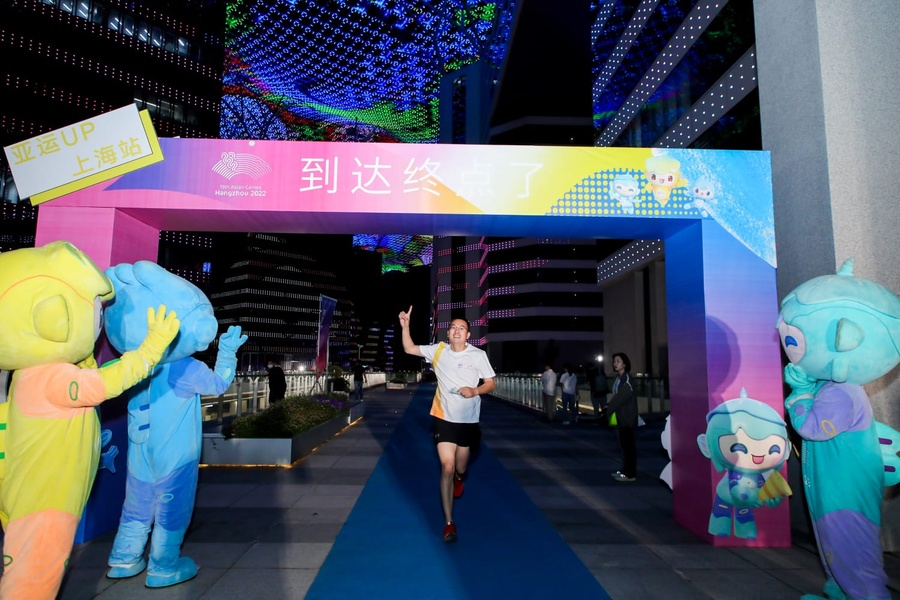 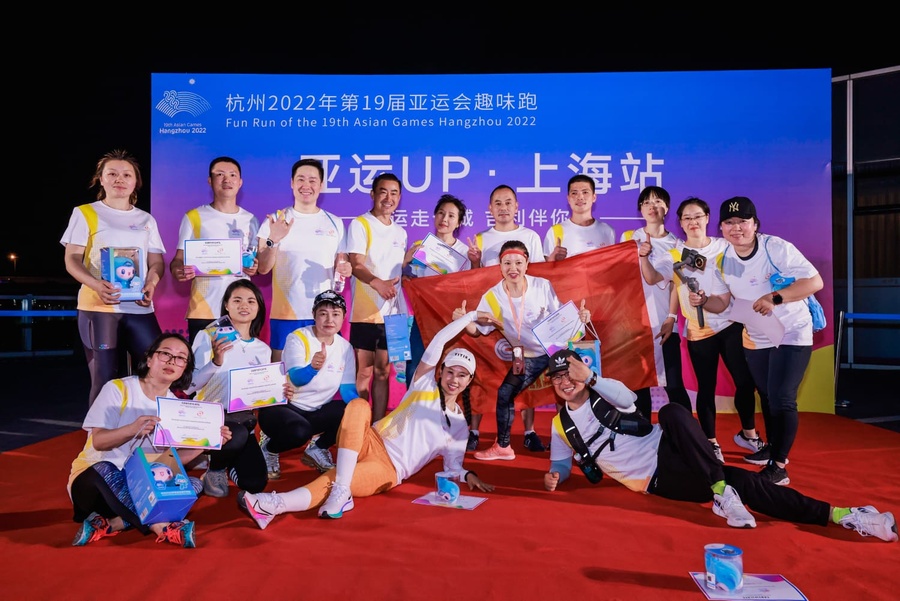 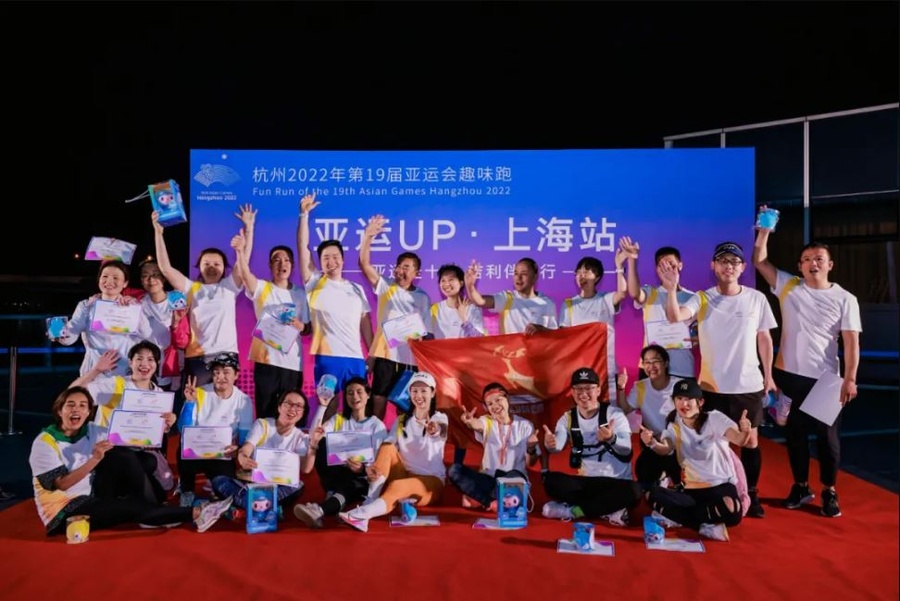 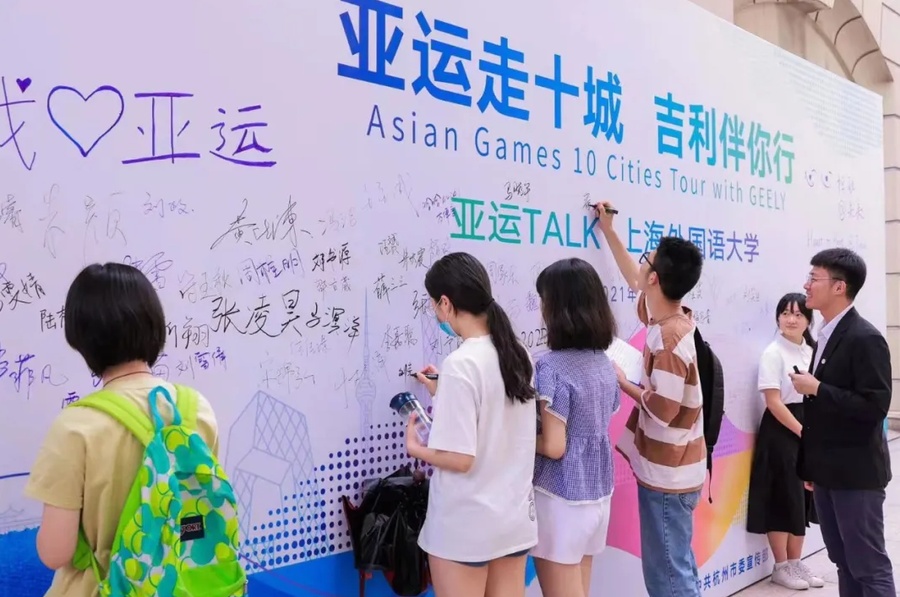