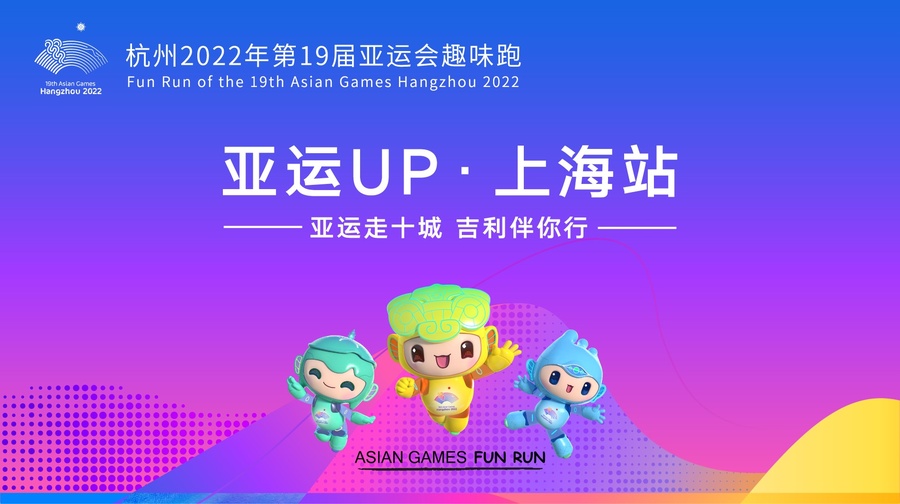 Hangzhou, China, May 30, 2021: The Asian Games Fun Run series is about to launch in China as the countdown continues to the Olympic Council of Asia’s 19th Asian Games in Hangzhou in 2022.

The Fun Run has become a major promotional tool for the Asian Games in each four-year cycle as the OCA’s 45 National Olympic Committees organise their own celebration with local characteristics.

However, due to travel restrictions and health protocols in place around the continent, the Hangzhou Asian Games Organising Committee (HAGOC) will focus only on China for the rest of 2021.

The series will kick off in Shanghai on Monday, May 31 and plans are in hand for another 9 cities in China to hold their own fun run in the coming months.

The Director General of the OCA, Husain Al Musallam, welcomed the news about the start of the Fun Run series.

“Not only do they draw attention to the Asian Games and the participation of each National Olympic Committee, they also promote a healthy and active lifestyle among the community.

“It is a fun day for the family and encourages friendship and unity, bringing people of all ages together to share in the excitement and enjoyment of the Asian Games.”

The OCA assists the 45 NOCs to stage their own fun run event and provide souvenir T-shirts, banners, medals and certificates to all participants.

The Fun Run China Route will also include the Asian Games Caravan, which is part of a musical promotion project, and Asian Games Talk to set the scene for Hangzhou 2022. 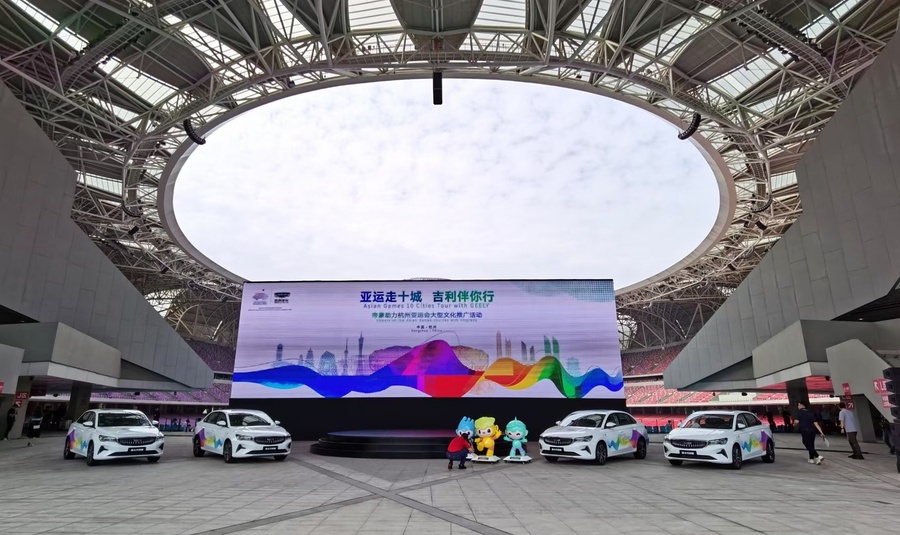