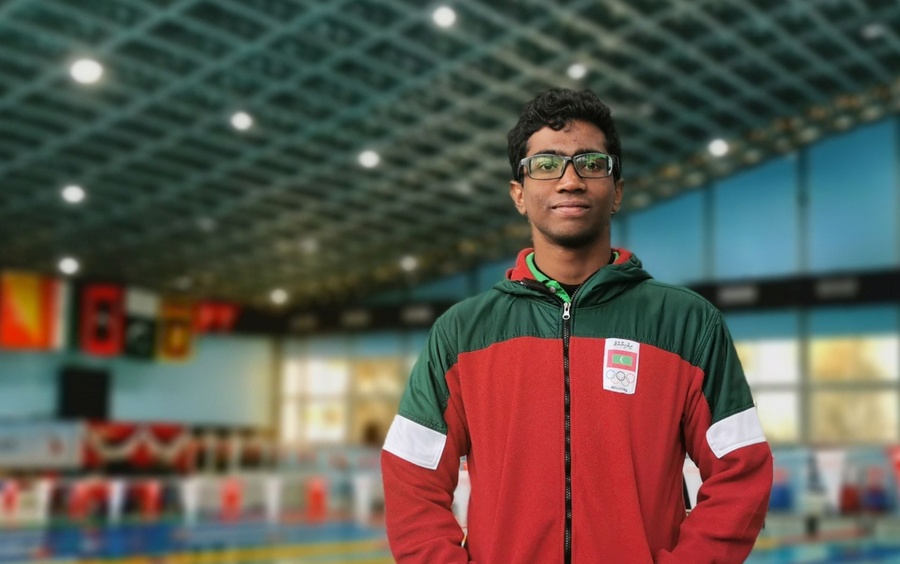 Male, Maldives, May 26, 2021: Veteran Aishath Sausan and teenager Ali Imaan will represent Maldives in swimming at the Tokyo Olympics, according to the Maldives Olympic Committee.

Sausan and Imaan will travel to Tokyo courtesy of IOC universality invitation berths.

The duo emerged winners in Olympic trials held by the Swimming Association of Maldives which concluded earlier this month.

Sausan, 32, who is a multiple national record holder, returned to swimming in 2016 after a five-year break due to the birth of her son. Her last major international event was the 2019 FINA World Aquatic Championships in Gwangju, Korea.

Ali, 18, who also swam in the 2019 World Championships, is also a part of FINA’s scholarship programme.

Maldives first participated at the Olympic Games in Seoul 1988 and has sent athletes to compete in every Summer Games since then. The country has still to win an Olympic medal. 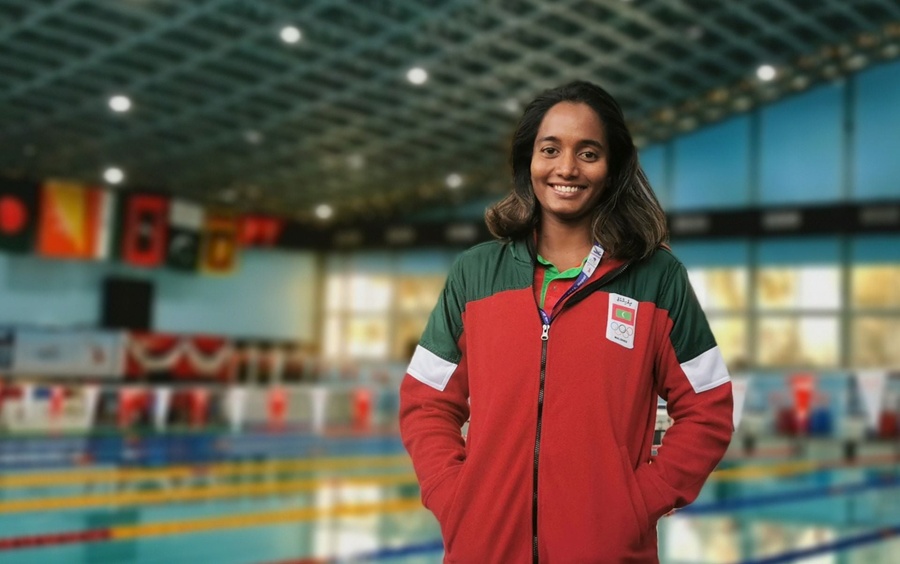