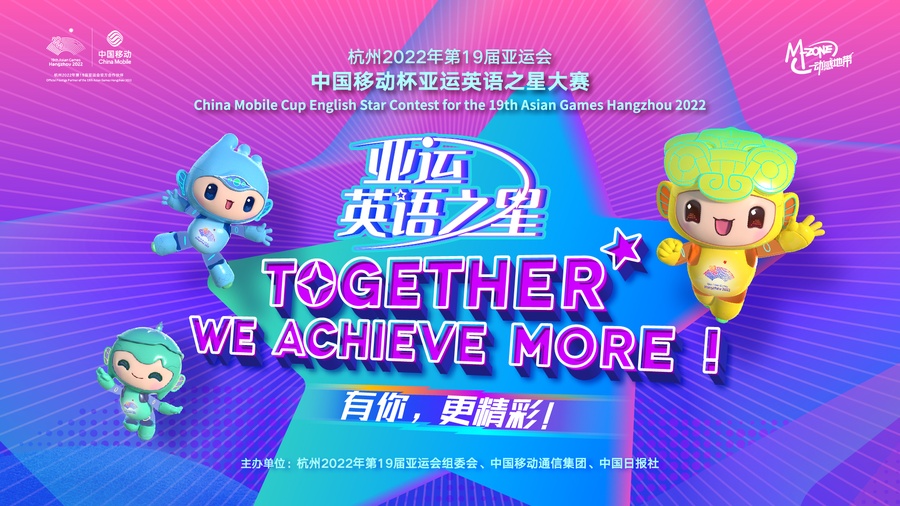 Hangzhou, China, May 20, 2021: Hangzhou 2022 launched the China Mobile Cup English Star Contest for the 19th Asian Games on Thursday, May 20 in cooperation with the China Daily English-language newspaper and China Mobile, an Asian Games prestige partner.

The Director General of the Olympic Council of Asia, Husain Al Musallam, offered his congratulations via video address. He encouraged contestants to do their best when showcasing their English-speaking ability and make an active contribution to the success of the 19th Asian Games, which will take place from September 10-25, 2022.

Mao Genhong, Deputy Secretary General of organising committee HAGOC, believes the contest will be an opportunity to draw more public attention to the Hangzhou Asian Games. “Through participation in, and joint contribution to, the Games, a fertile ground for sharing sports and cultural events with the international community could be created,” said Mao.

The launch saw moments of inspiration from people throughout the community who were invited to speak. They shared their experiences of international exchanges and encouraged everyone to be more aware of the value of sport, take an active interest in the Games and share their stories about China to the world.

Entry to the China Mobile Cup English Star Contest for the 19th Asian Games Hangzhou 2022 is now open and Chinese citizens and non-Chinese residents are welcome to enter.

Interested parties can visit the official competition website https://englishstars.i21st.cn, go to the registration link and fill in the information required. They are asked to submit a short video of themselves as part of the first round by following the instructions.

Auditions will run from May to August 2021. A total of 4,000 contestants will be selected in this first phase and advance to the next round which begins in September.

The grand final will take place in October 2021, with 400 outstanding contestants in each contest group battling it out for top honours. The three groups are college student group, open group and international group.

Finalists will be chosen based on performance, which includes giving a speech in English and taking part in a Q&A session.

Outstanding contestants who satisfy certain conditions will be considered favourably when volunteers for the Hangzhou Asian Games and Hangzhou Asian Para Games are being recruited.

The champion, second place and third place in each of three groups will be given the opportunity to advance to the national semi-finals of the China Daily "21st Century Cup" national English-speaking competition in 2022. 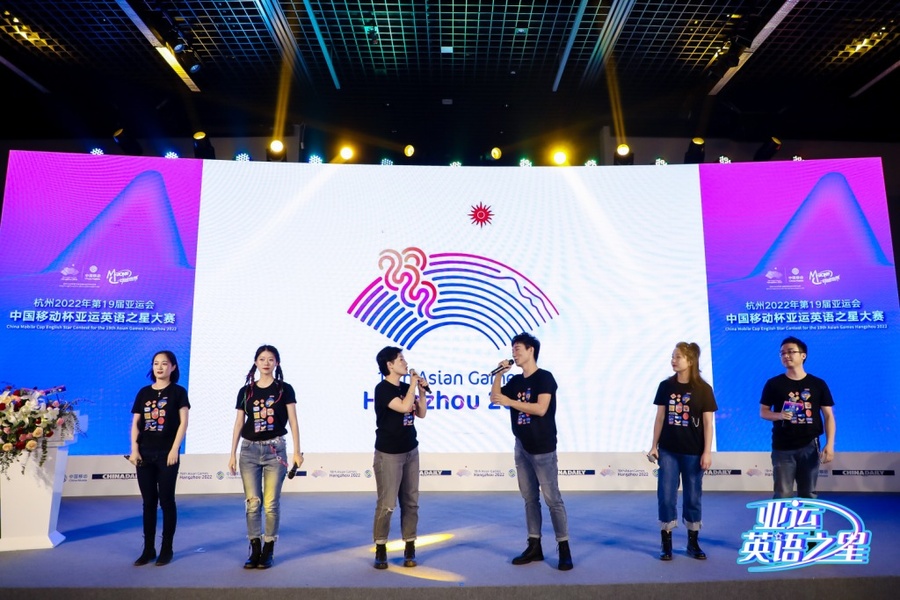 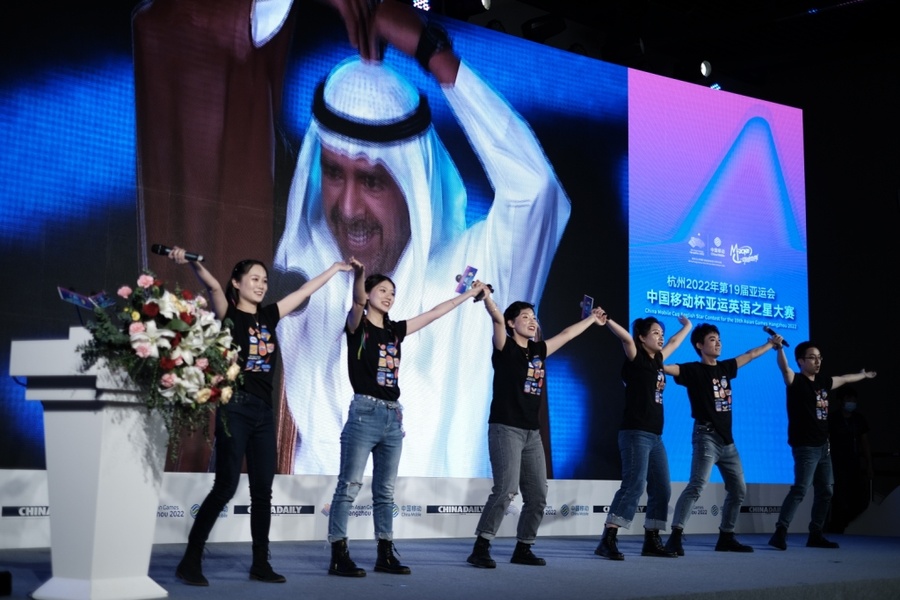 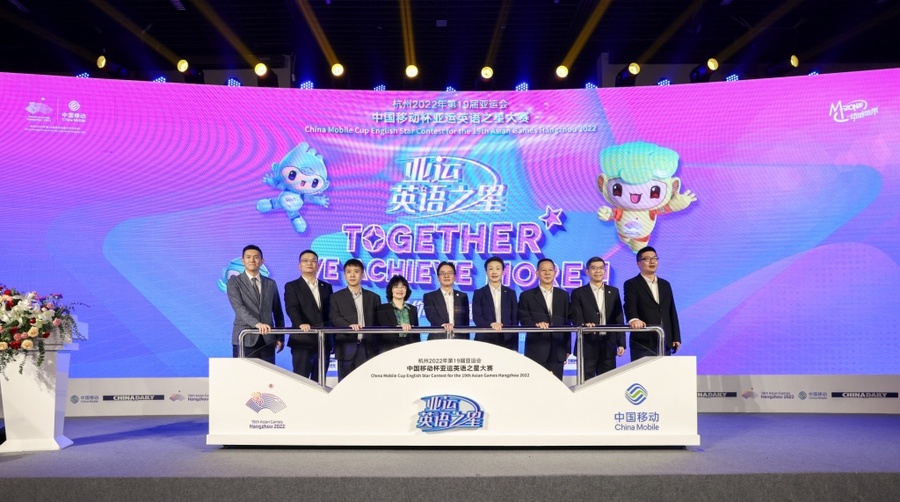 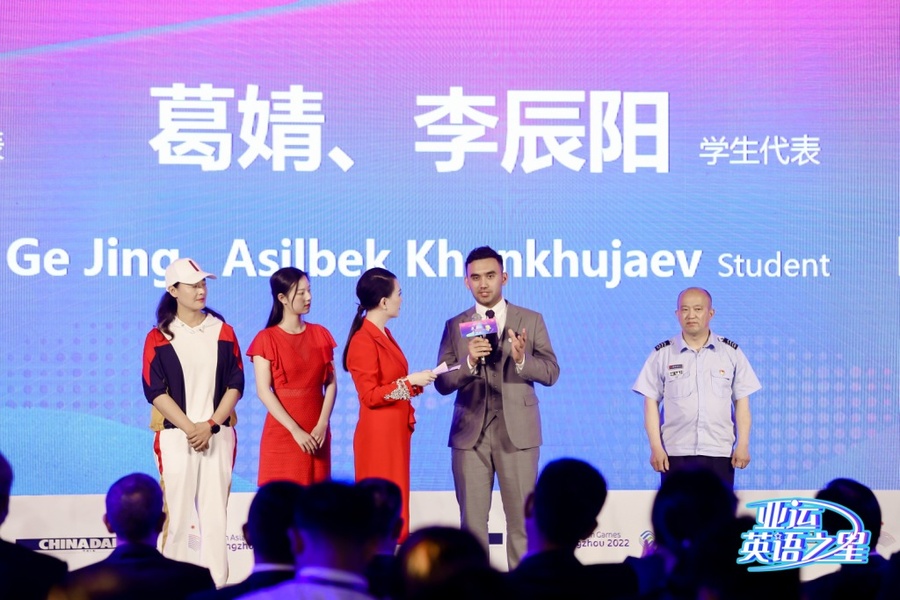 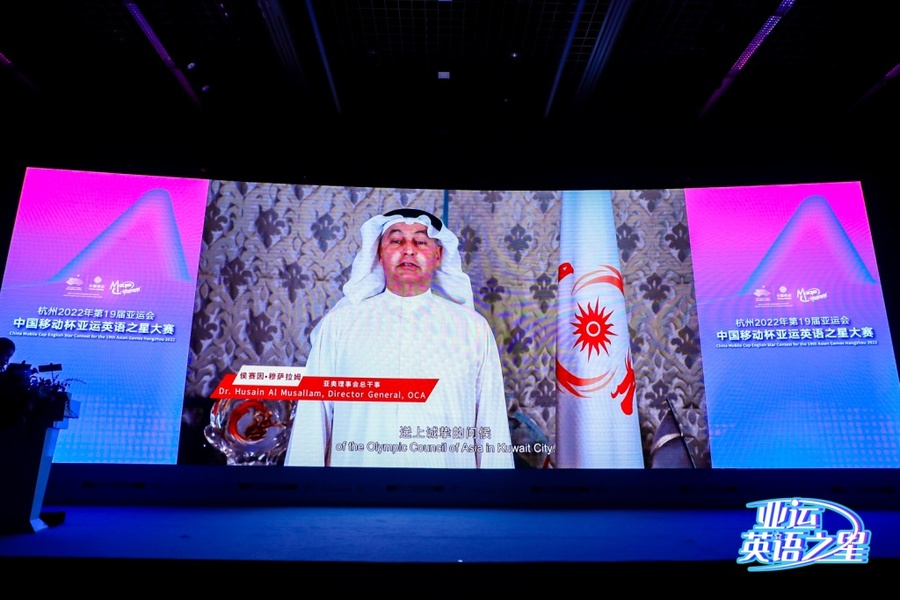