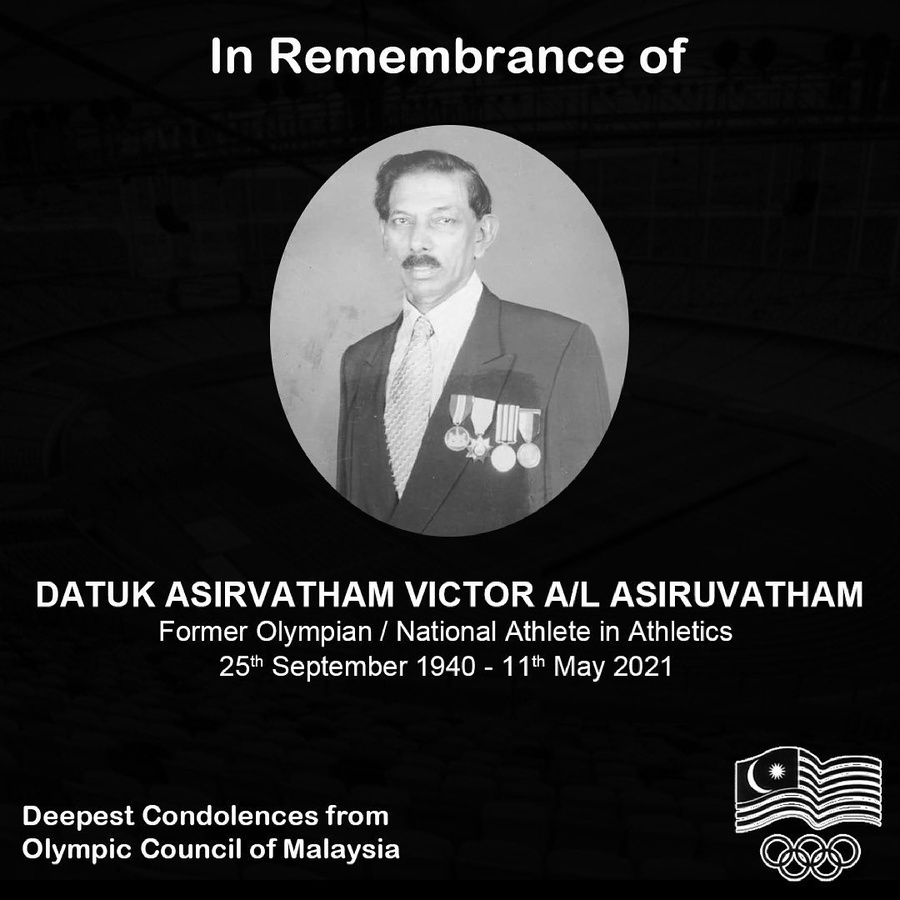 Kuala Lumpur, Malaysia, May 12, 2021: Malaysia has lost a track great with the sad news that Datuk Asirvatham Victor Asiruvatham, better known as Asir Victor, passed away on May 11. He was 81.

The Olympic Council of Malaysia reports that Asir Victor was a legendary 400m runner in the 1960s and one of the few athletes to have participated in all four major multi-sport games under the jurisdiction of the OCM: Olympic Games, Commonwealth Games, Asian Games and Southeast Asian Peninsular (SEAP – now SEA) Games.

Regarding the Asian Games, he was a member of Malaysia’s 4x400m relay team in three consecutive Asiads – Jakarta 1962, Bangkok 1966 and Bangkok 1970 – and won two silver medals and one bronze during these appearances.

The OCM added: “The President, Executive Board and Management of OCM wish to express their deepest condolences to the family members of the late Datuk Asirvatham Victor Asiruvatham (famously known as Asir Victor) who passed away peacefully on Tuesday, 11th May 2021, at the age of 81. May his soul rest in peace.” 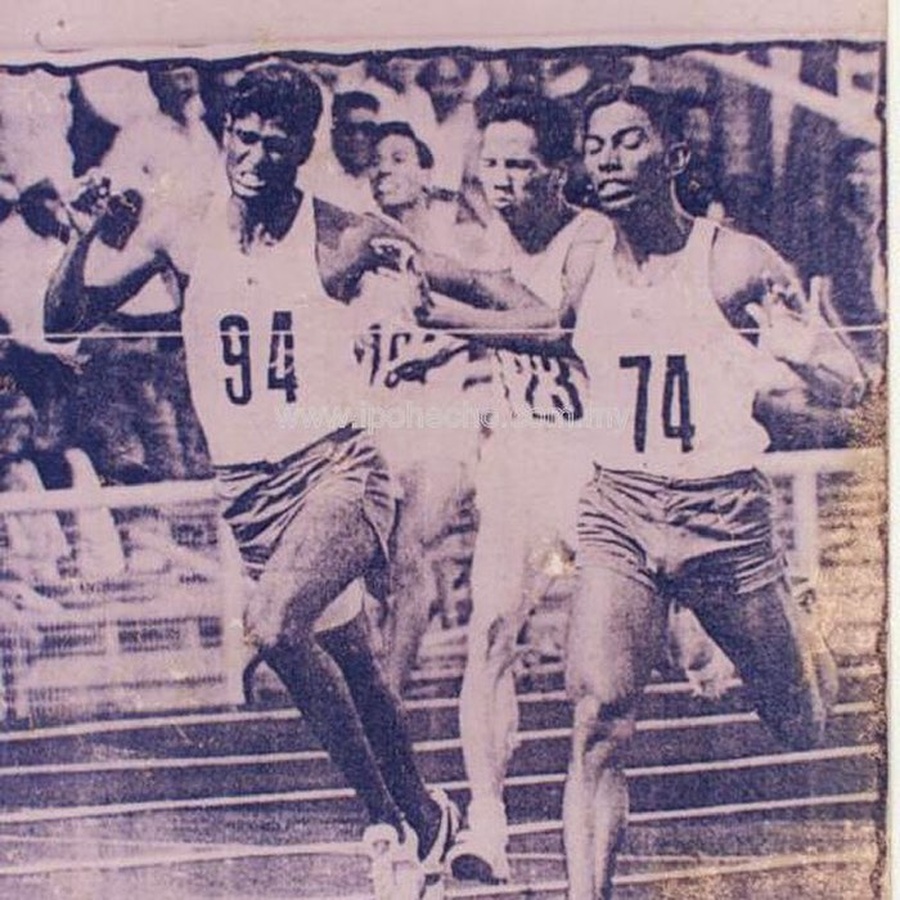