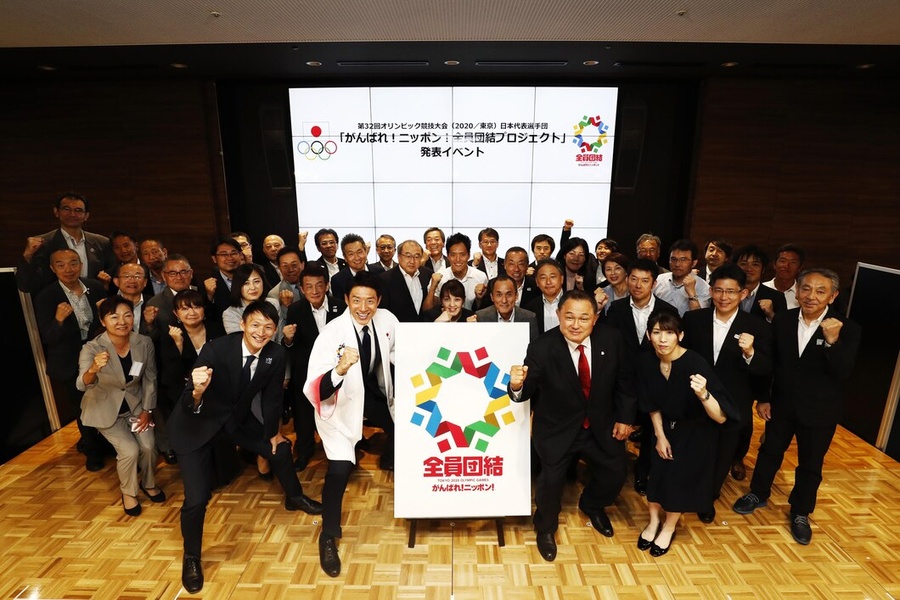 Tokyo, Japan, September 5, 2019: The Japanese Olympic Committee has launched the “Everyone Unite” Project for the upcoming Olympic Games Tokyo 2020.

The notion of athletes, national sports federations and the public working together has been included in the name of the project.

The emblem is inspired by origami, an ancient Japanese art form that symbolises unity and connecting people.

The public will be able to send messages in origami form, which will then be delivered to athletes next year.

At the project kick-off event, Olympian and former tennis player Shuzo Matsuoka was appointed Head of Supporters with a view to boosting support for the Japanese Olympic team.