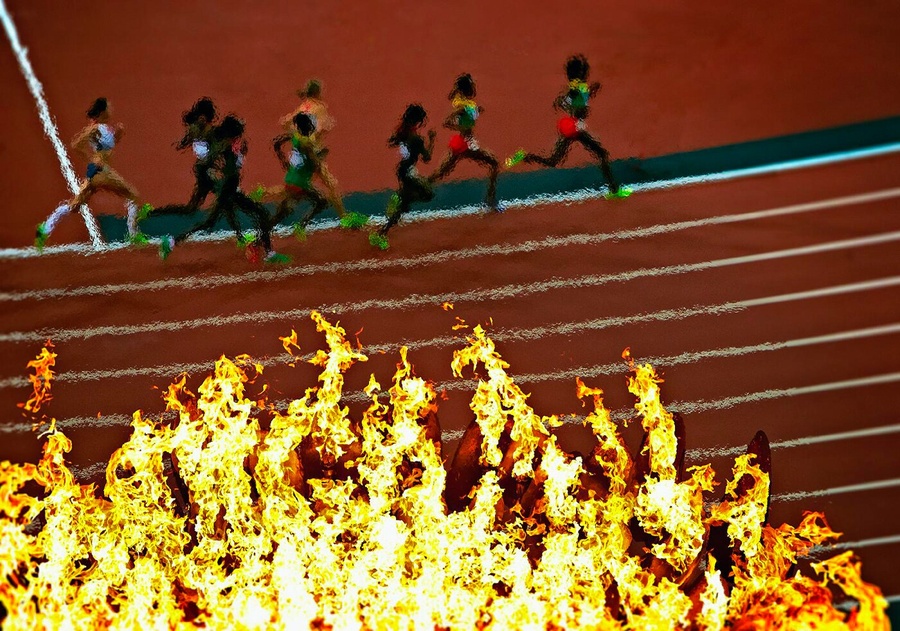 The IOC image for the “Believe in Sport” campaign to prevent competition manipulation. © IOC

Kuwait City, Kuwait, May 4, 2021: The Olympic Council of Asia is urging its member National Olympic Committees to take a leading role in the fight against competition manipulation.

In a circular to the presidents and secretary generals of the 45 NOCs dated April 28, OCA Director General Husain Al Musallam said the OCA recently set up a special department under the OCA Athletes’ Committee to focus on the prevention of competition manipulation.

“The Olympic Council of Asia will be working very closely with the International Olympic Committee in this regard,” Mr Al Musallam said.

The OCA Director General asks NOCs to establish a dedicated Prevention of Competition Manipulation unit within their organisation and begin the activation process by adopting the relevant rules. He also asks NOCs to increase the awareness of such activities and appoint ambassadors to lead the fight against competition manipulation by engaging with athletes and officials in their respective countries and regions.

These ambassadors will work closely with their National Olympic Committees and national sport federations and target athletes in general and particularly those taking part in the Olympic Games and Asian Games.

The IOC has already asked its 206 NOCs to set up a Prevention of Competition Manipulation unit and appoint either an active or retired athlete to work as ambassador in the IOC’s “Believe in Sport” campaign to help raise awareness of the threat of competition manipulation among athletes, members of their entourage and officials.

The IOC and OCA will be conducting a series of webinars to educate the NOCs in this matter and offer advice and guidelines.

“The OCA is ready and available to support the activation process, provide more information and work with all NOCs hand in hand to fight against competition manipulation in sport,” said Mr Al Musallam.