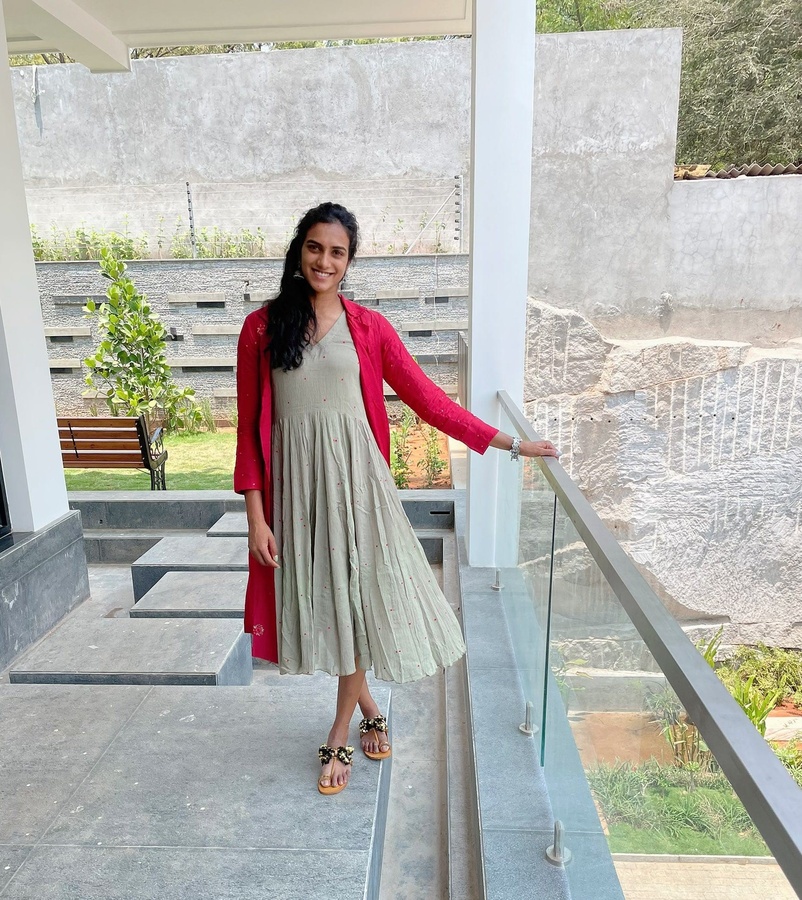 New Delhi, India, May 4, 2021: World champion and Rio Olympic silver medallist PV Sindhu of India has been nominated as athlete ambassador for the International Olympic Committee’s "Believe in Sport" campaign.

“It is an honour to be nominated by the IOC as an ambassador. I stand alongside my fellow athletes in the fight against any form of cheating or competition manipulation. Together we are stronger,” Sindhu said in a statement.

Also being nominated as an ambassador was Canada’s world No. 11, Michelle Li. Both Sindhu and Li have been global ambassadors for the Badminton World Federation’s "i am badminton" campaign since April last year.

Sindhu also tweeted: "I am a proud ambassador for both the BWF and IOC campaigns. Match fixing, match manipulation and doping are contrary to the spirit of sport."

Lavishing praise on Sindhu, Badminton Association of India general secretary Ajay Singhania said: “This is recognition of her sincerity, fair play and integrity towards the game she has dedicated herself to and played through her sporting years. We at BAI are extremely delighted and proud to see this champion athlete chosen for this coveted honour at the world stage.”

As part of the campaign, Sindhu will be engaging with the badminton athlete community through online webinars and social media messages to highlight the risks involved and educate them on how best to safeguard and protect themselves in light of opportunities to manipulate their competition.

BWF secretary general Thomas Lund said: “Competition manipulation has become an increasingly global concern and protecting honest players is a top priority for the BWF. By joining forces with the IOC in nominating two of our most popular players, Pusarla and Li as ambassadors, we believe we can have a positive impact in the fight to protect integrity in sport.”

The IOC’s "Believe in Sport" campaign was launched in 2018 to raise awareness among athletes, coaches and officials of the threat of competition manipulation. 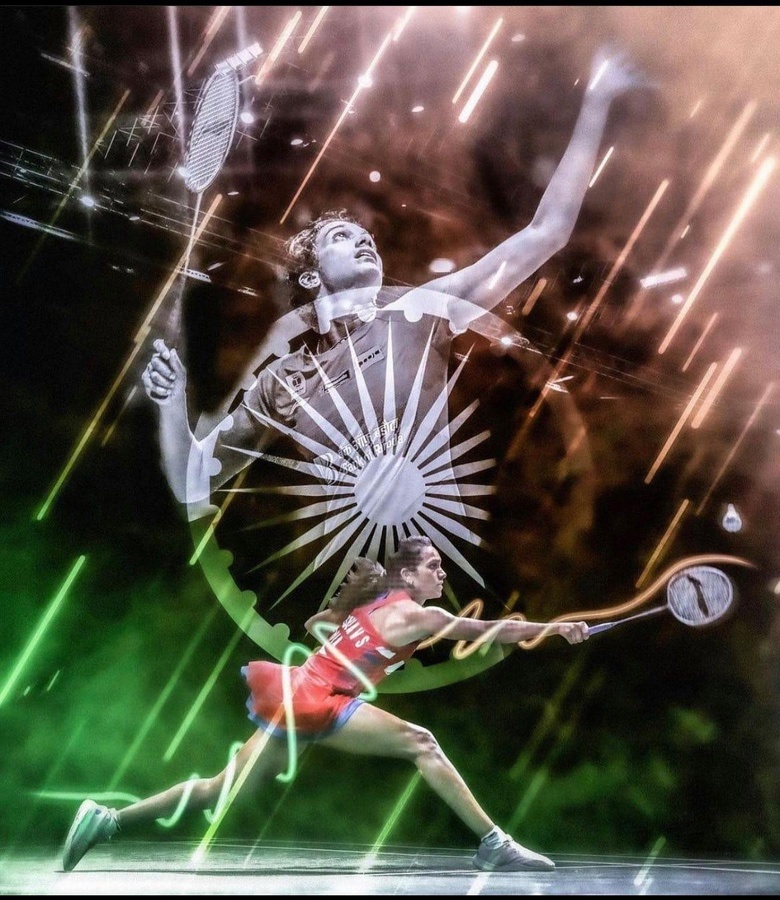 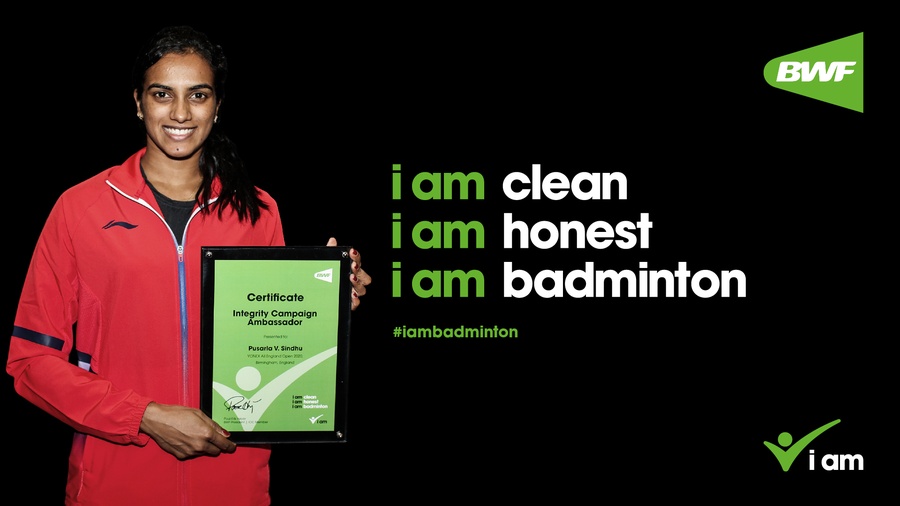 PV Sindhu has been an ambassador for the Badminton World Federation since April 2020. © BWF
Share on: