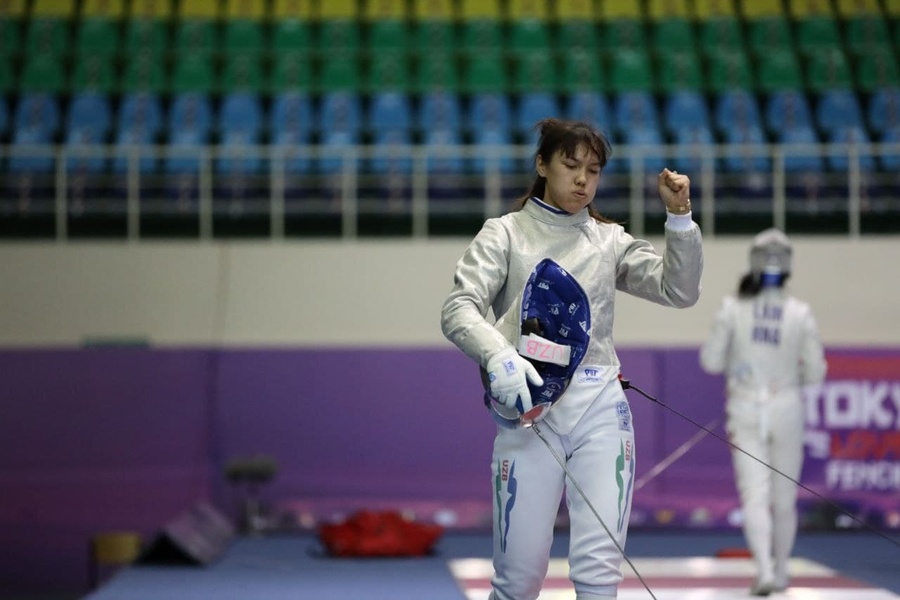 Tashkent, Uzbekistan, May 3, 2021: Sabre specialists Zaynab Dayibekova and Sherzod Mamutov of Uzbekistan grabbed tickets to the Tokyo Olympics by emerging as winners at the Asia-Oceania Olympic Fencing Qualification Tournament in Tashkent.

Dayibekova became the first female sabre fencer from Uzbekistan to qualify for the Olympics. She defeated Kazakhstan’s Aigerim Sarybay in the final, 15-6, to clinch a historic berth.

Mamutov won the men’s sabre competition defeating Hong Kong’s Low Ho-tin in the final, 15-7, to give the hosts double joy at Tashkent’s National Gymnastics Hall at the April 25-26 tournament.

After winning her final match, an ecstatic Dayibekova sank to her knees and yelled in delight. She was then greeted with a hug by the President of the Uzbekistan National Olympic Committee, Rustam Shaabdurakhmonov.

A total of six Olympic places were up for grabs in the fencing qualifiers. Singapore was the other country to win two berths to Tokyo with Kiria Abdul Rahman (women’s epee) and Amita Berthier (women’s foil) prevailing. China’s Huang Mengkai (men’s foil) and Roman Petrov of Kyrgyzstan (men’s epee) were the other Olympic qualifiers. 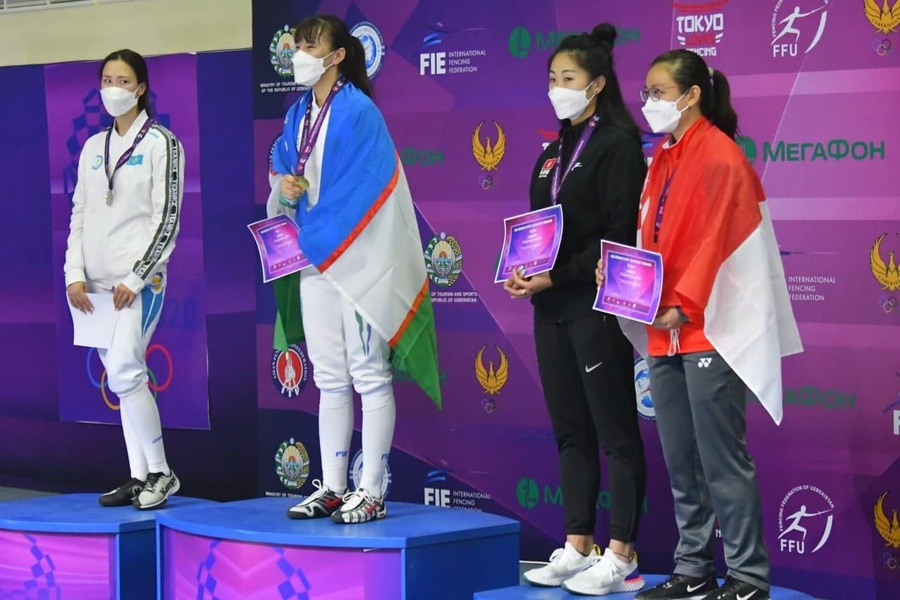 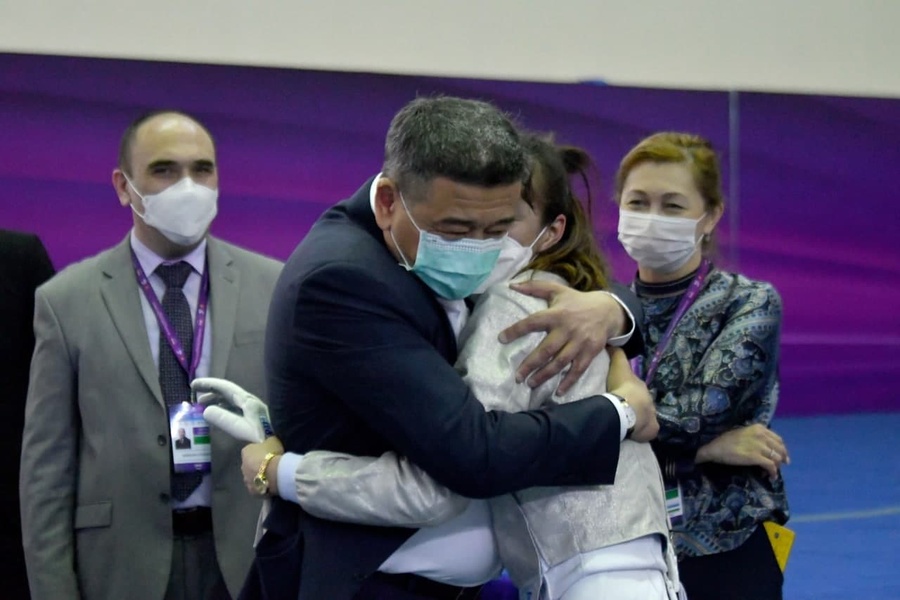 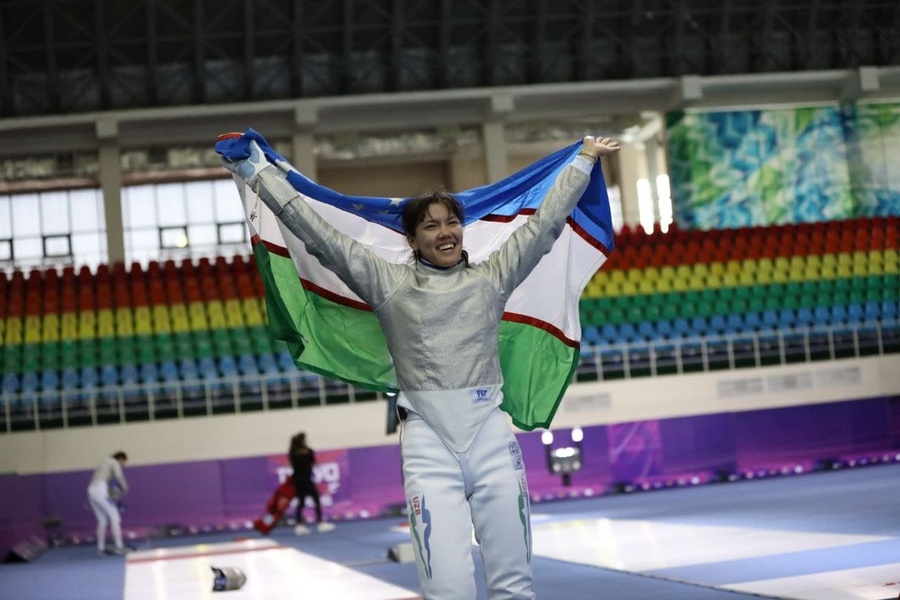