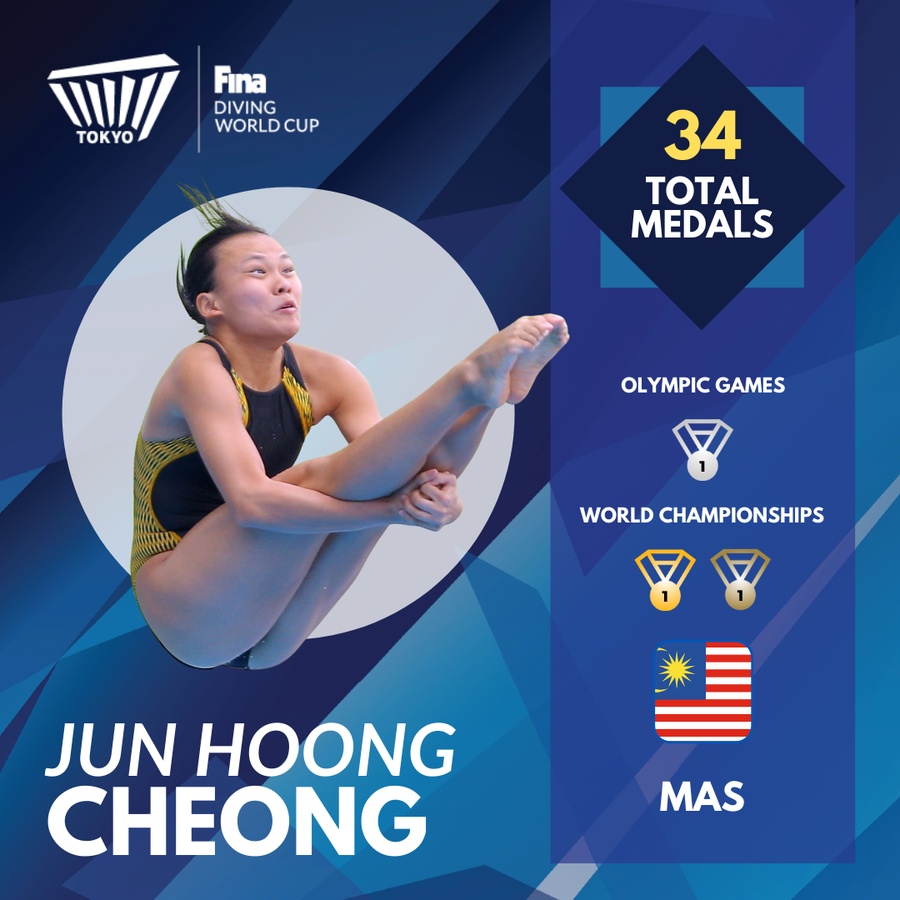 Pandelela, a two-time Olympic Games medallist, and Cheong, Olympic Games silver medallist and 2017 world champion, have been identified as two of the favourites in the women’s 10m platform.

Cheong, 31, followed up her synchro silver in Rio with gold in the women’s 10m platform at the FINA world championships in Budapest in 2017, becoming Malaysia’s first diving world champion.

The FINA Diving World Cup will take place in Tokyo from May 1-6 and some of the world’s best divers will compete in individual and synchro events from the 3m springboard to the 10m platform.

FINA recently announced the final schedule for Olympic qualifying, with the Diving World Cup in Tokyo followed by the FINA Artistic Swimming Olympic Qualification Tournament from June 10-13 in Barcelona, Spain and finally the FINA Marathon Swim Olympic Qualifier on June 19-20 in Setubal, Portugal. 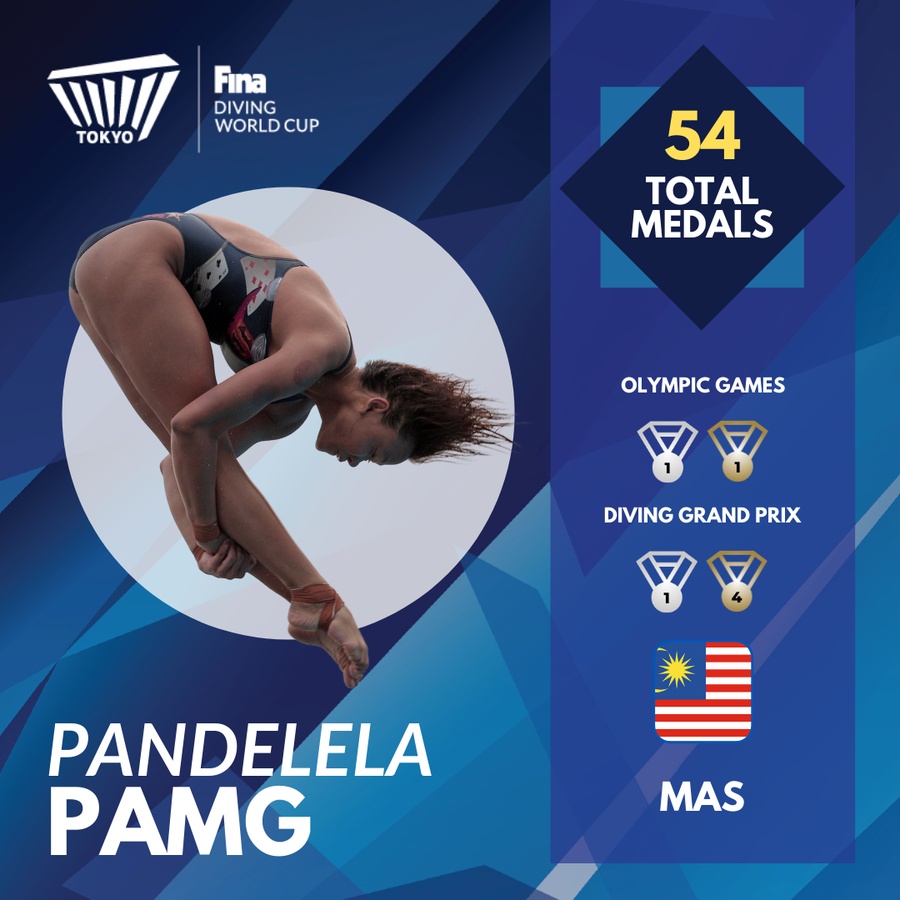