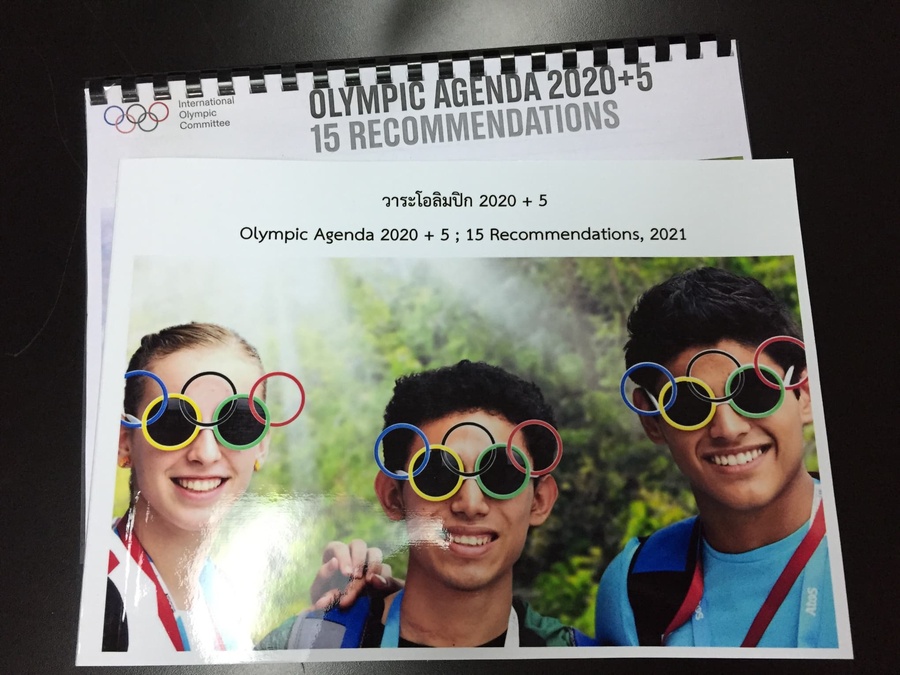 Bangkok, Thailand, April 29, 2021: The Thailand Olympic Academy continues its sterling work in translating important Olympic textbooks and manuals into the Thai language to develop Olympism and promote the Olympic values in the Kingdom.

The latest documents to be translated into Thai, and to be published in book form, are the new Olympic Agenda 2020+5 and the Olympic Charter.

Both the translated Olympic Agenda 2020+5 and the Olympic Charter – which lays the global groundwork for the organisation, governance and management structure of the Olympic Movement around the world – were presented to the National Olympic Committee of Thailand on Wednesday, April 28.

The books will assist the development of sport, especially within the sports organisations.

The two new publications build on the earlier translated works of the Sports Administration Manual and Managing Olympic Sports Organisations, as well as an Olympic encyclopedia of the Olympic Movement written in Thai.

The next mission is to translate the Olympic Values Education Programme (OVEP) manual into Thai to assist their work in schools and universities.

The Thailand Olympic Academy and NOC thank Olympic Solidarity for funding this important work in order to promote the Olympic Movement. 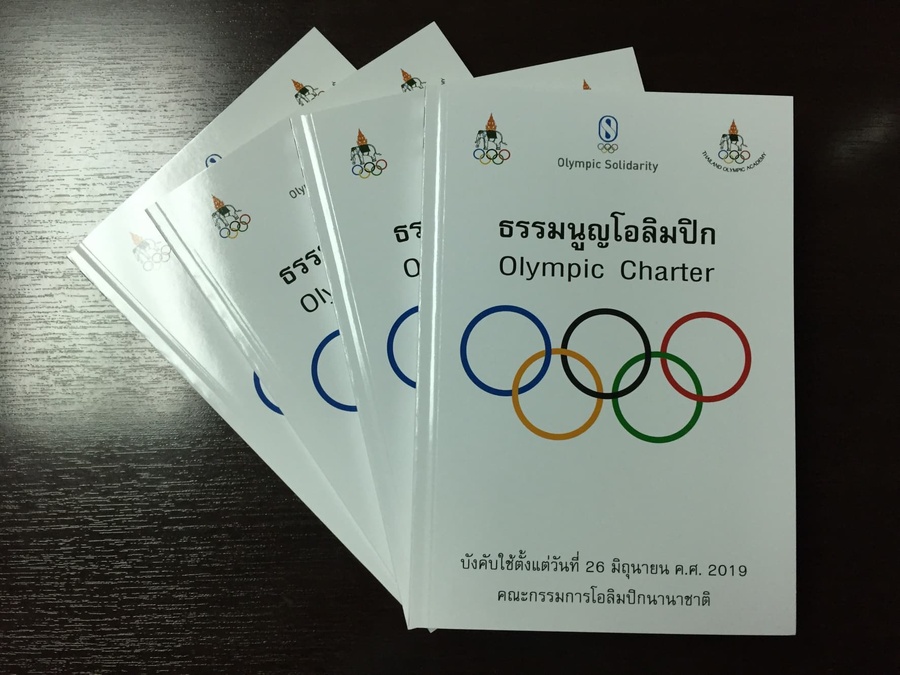 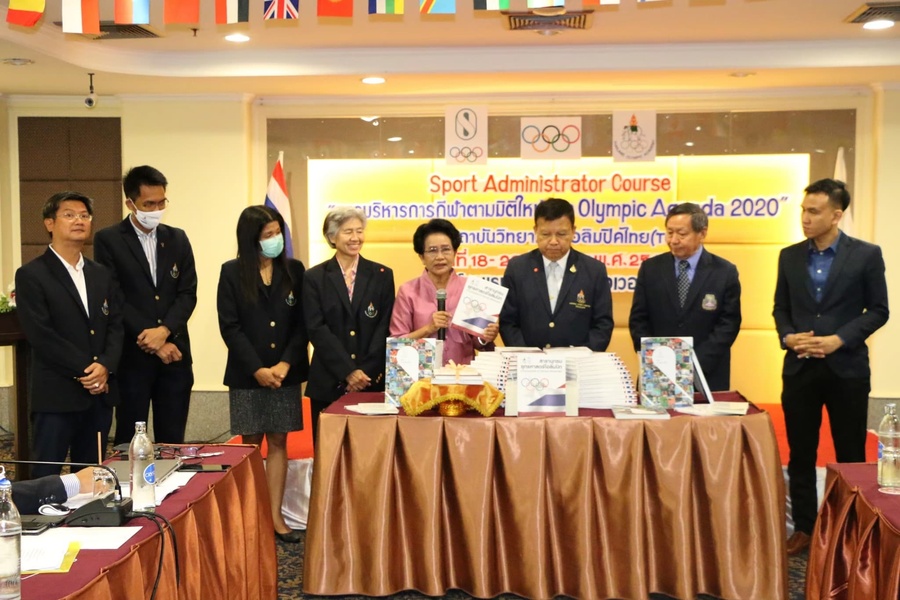