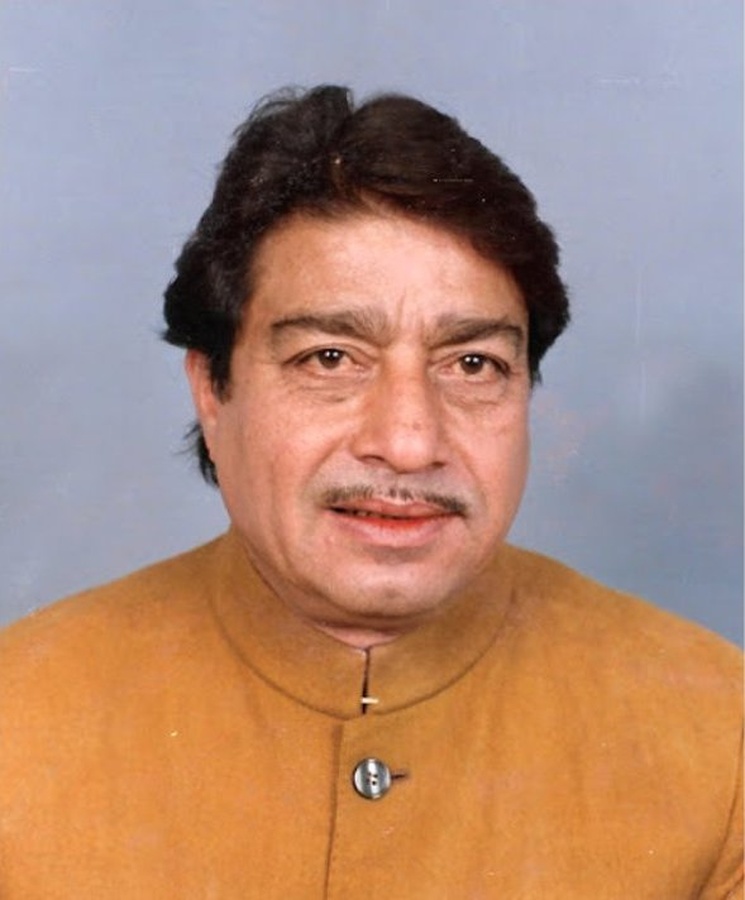 The OCA President, HE Sheikh Ahmad Al Fahad Al-Sabah, said JS Gehlot had played a leading role in lifting kabaddi from its traditional roots in South Asian village life to becoming one of the most keenly contested team sports at the Asian Games.

“Mr JS Gehlot was one of the most popular and hard-working sports leaders in Asia,” said Sheikh Ahmad.

“His passion and enthusiasm for the sport of kabaddi earned it a place in the Asian Games at Beijing 1990 and, since then, it has gone from strength to strength. His pioneering role will never be forgotten in the history of the Asian Games.”

The OCA Director General, Mr Husain Al-Musallam, added: “Kabaddi has established itself as one of the most popular sports at the Asian Games – in the men’s and women’s events.

“This is all thanks to Mr JS Gehlot, who earned the nickname ‘Mr Kabaddi’ due to his tireless efforts to promote the sport. The results of this work can be seen at the Asian Games as kabaddi is now popular in many other countries such as Iran, Japan and Thailand.

“Mr JS Gehlot will always be a part of our Asian Games and will be missed by everyone connected with kabaddi.”

The Secretary General of the Indian Olympic Association, Rajeev Mehta, described JS Gehlot as a “passionate and able sports administrator” and that he would be remembered fondly.

“It is with profound grief and sorrow I inform about the sad demise of IOA Vice President, President of the Rajasthan Olympic Association, former President of the Amateur Kabaddi Federation of India and dear friend, Shri Janardan Singh Gehlot ji,” the IOA Secretary General wrote on his Facebook account on Wednesday, April 28.

“A seasoned member of the Indian sports fraternity, Gehlot ji was a passionate and able sports administrator and his contribution to kabaddi, Indian sports and public life is fondly remembered. May his soul find eternal peace. RIP.”

Rao Prasad E, of Kabaddi Rao’s Academy, also expressed his deep sadness: “Today is a very sad day for the kabaddi fraternity. Our beloved Gehlot sir has left us for his heavenly abode.

“His invaluable services for the promotion of kabaddi will remain in the history of sport for ever.”

Rao added: “It's a great personal loss for me as I will miss his support in my kabaddi journey. Due to his unstinted encouragement and guidance kabaddi reached great heights.

“We pray God to give his family and near and dear ones the strength to bear this loss. My heart-felt condolences. May his soul rest in peace.”