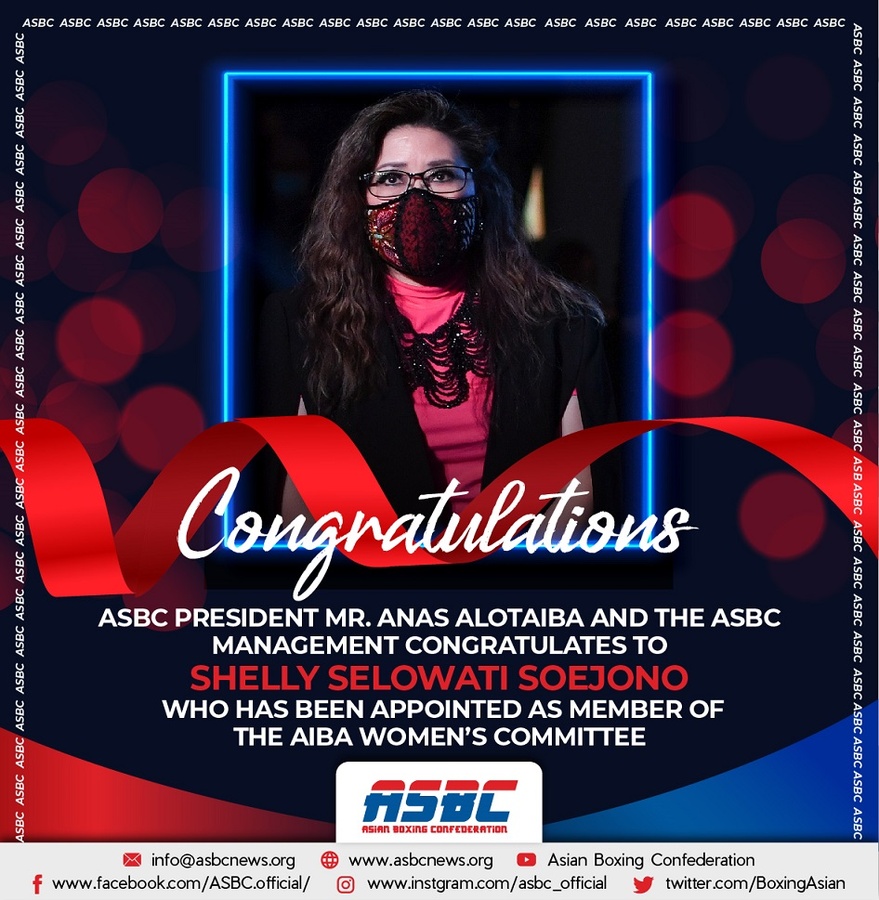 Liang Yuan of China and Shelly Miranda Selowati H. Soejono of Indonesia joined the first meeting of the women’s committee at the AIBA Youth World Boxing Championships in Kielce, Poland, earlier this month.

Indonesian official Shelly, a former national team swimmer, was a bronze medallist in the 200m butterfly and 4x100m medley relay at the Bangkok 1978 Asian Games. Following her active sports career, she has been supporting Indonesian boxing as an official, Technical Delegate and member of many committees.

She is a member of the Indonesian Olympic Committee’s Women in Sports Committee and is a well-known boxing official on the international stages. Her roles have included organising the boxing competition at the 18th Asian Games in Jakarta.

Shelly is also a board member of AIBA and of the ASBC Executive Committee.

Liang Yuan is a well-known boxing official who has supported World and Asian competitions for the past 10 years. The Chinese official is the head of the International Department in the Chinese Boxing Federation. She was previously Chairwoman of the ASBC Women’s Commission and is now a member of the ASBC Competition Commission.

“She organised several international and national events during her successful career as a boxing official and can support the work of the AIBA Women’s Committee with her experience, enthusiasm and knowledge of boxing,” the ASBC said. 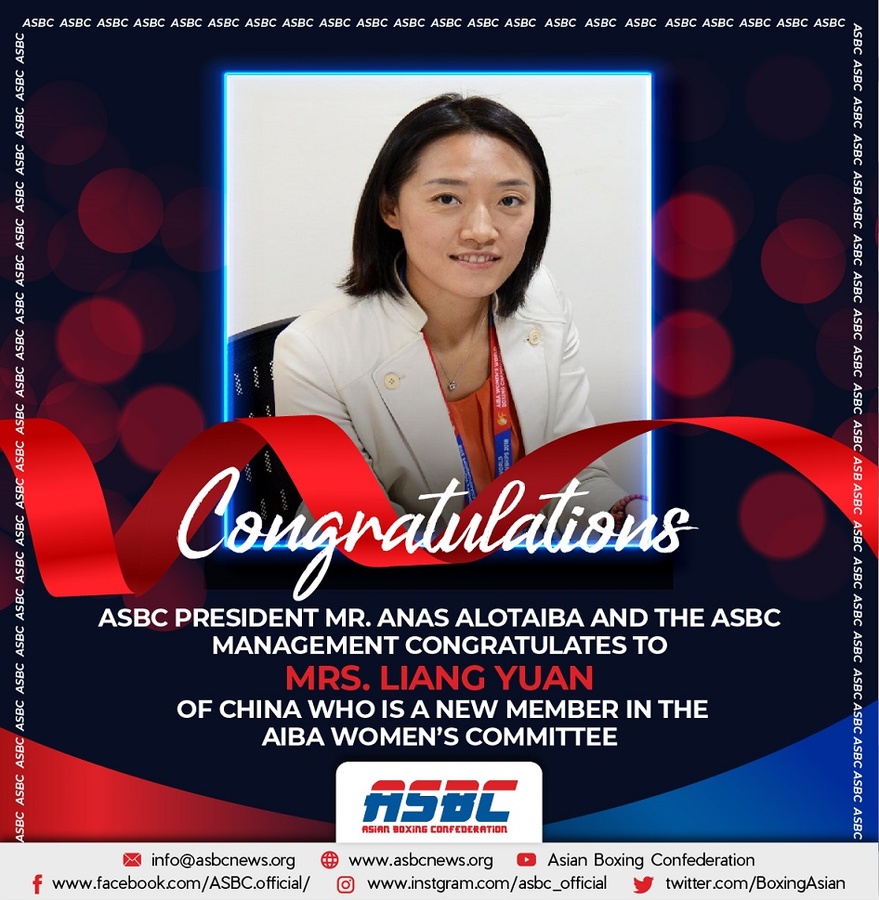