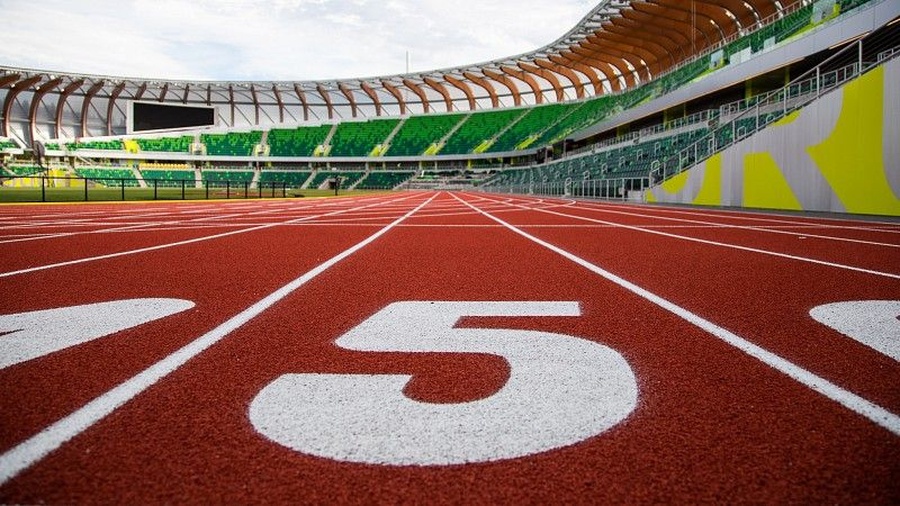 Monaco, April 27, 2021: World Athletics has released the 10-day timetable for the World Athletics Championships Oregon22 set for July 15-24, 2022 at Hayward Field at the University of Oregon.

The schedule has been designed to allow the world’s best athletes to showcase the full range of their skills.

Other possible doubles include the long jump and triple jump, and the 20km and 35km race walks.

The championships will have unprecedented prime time broadcast coverage in the United States under a long-term media rights agreement with NBC Sports.

World Athletics President Sebastian Coe said: “The design of our world championships timetable is both an art and a science, with a lot of moving parts to fit together.

“We’ve strived to create every opportunity for our athletes to shine, in the stadium, on the road and on screens around the world, and we’re looking forward to watching them do that in Oregon, as our flagship event is held in the United States for the first time.”