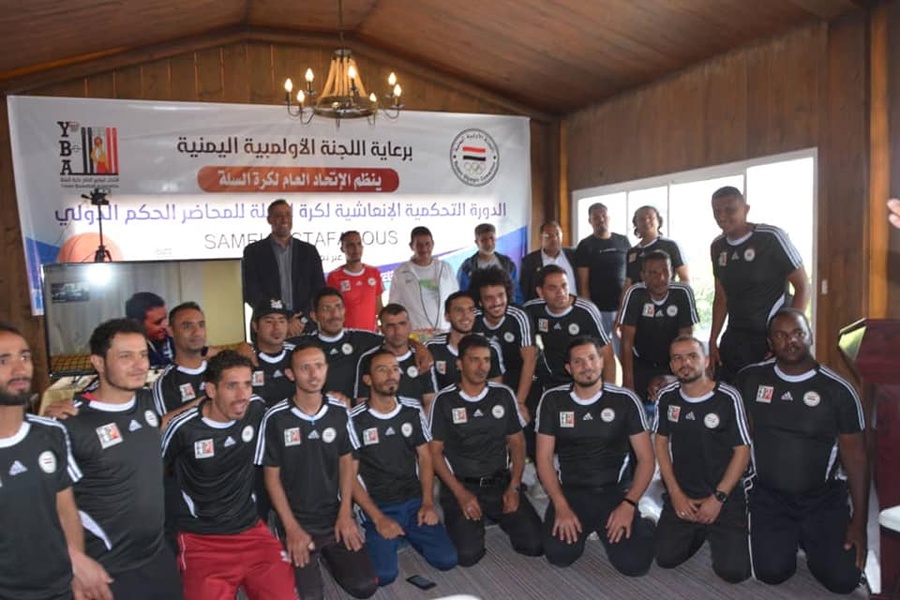 Sana’a, Yemen, April 26, 2021: With the support of the Yemen Olympic Committee, a two-day course was held in the capital Sana’a to train basketball referees.

The course was organised by the Yemen Basketball Association and marked the start of the basketball season with the Republic Cup and provincial championship.

At the opening ceremony on Thursday, April 22, YBA President Abdulsattar Al-Hamdani thanked the National Olympic Committee for their cooperation and support of the various programmes and activities, including this seminar for referees.

The President said the sport was moving in the right direction in terms of development and that all the participants would benefit from the expertise of the international instructors in person and online.

The seminar included sessions on the laws of the game in theory and in practice and attracted referees from several governorates including Aden, Lahij, Taiz, Al Hudaydah and Al Mahwit. 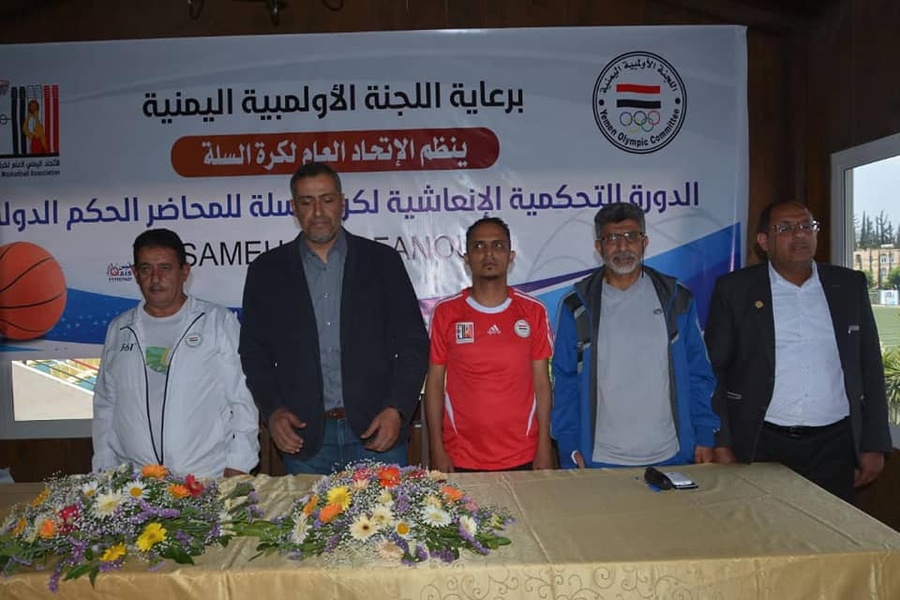