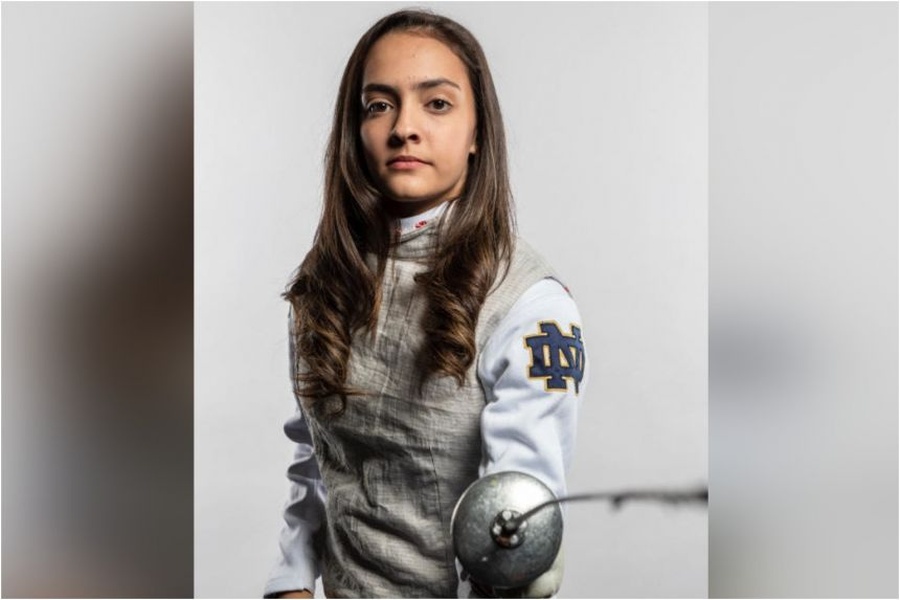 Amita Berthier has qualified for Tokyo 2020. © The Straits Times

Singapore, April 26, 2021: The Singapore sports fraternity has congratulated the latest member of the delegation for Tokyo 2020 – fencer Amita Berthier.

The 20-year-old left-hander won the women’s foil at the Asia-Oceania Olympic qualification tournament in Uzbekistan on Sunday, April 25 to book her ticket to the Olympic Games in July.

“Our heartiest congratulations to Amita Berthier for winning the women's foil event at the Asia-Oceania Olympic Qualification Tournament in Tashkent to qualify for the Tokyo 2020 Olympic Games! Well done!” said the Singapore National Olympic Council.

Berthier, who studies in the United States, edged out Uzbekistan's Yala Alborova 15-14 to seal her place at Tokyo 2020. She will be Singapore’s first female fencer to compete at the Olympics and the first fencer from Singapore to qualify outright.

In Uzbekistan, Berthier had won five out of six matches in her pool, before moving on to the knockout stage. She then beat India's Radhika Prakash Awati 15-3 in the last eight before emerging victorious against Lebanon's Mona Shaito (15-4) in the semi-finals.

Berthier is also the reigning champion in the women's individual foil at the SEA Games, having won the event in 2017 and 2019. She also has a gold in the team foil event.