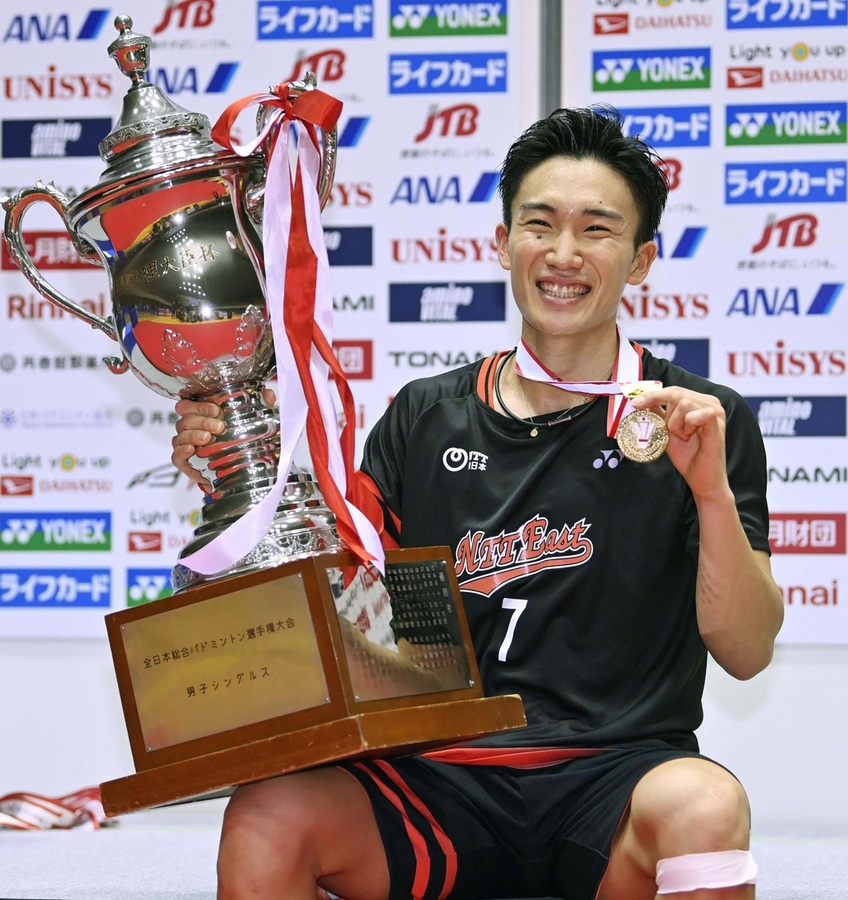 Japan’s Kento Momota has been nominated for the Laureus Sports Awards Comeback of the Year. © Laureus

London, England, April 15, 2021: The winners of the 22nd Laureus World Sports Awards, the most prestigious honours in sport, are to be announced in Seville, Spain, on May 6.

The awards show will be a virtual ceremony, honouring the most memorable sporting performances of 2020 and recognising the wider impact on society made by athletes during the year.

Among the many big names who will be in contention are Rafael Nadal, Lewis Hamilton, LeBron James and Robert Lewandowski (Sportsman) and Naomi Osaka (Japan – tennis) and Federica Brignone (Sportswoman).

Japanese badminton ace Kento Momota has been nominated in the Comeback section. The world No.1 made his return to competition in the All-Japan National Championships in Tokyo in December 2020.

He feared his career might be over after fracturing an eye socket in a car crash on the way to Kuala Lumpur airport after his victory in the Malaysia Masters in January 2020 in which his driver was killed.

Momota, who was expected to be one of Japan’s favourites for a gold medal in Tokyo, is now trying to recapture the form that saw him win 11 titles in 2019. He admitted his spirit was “almost broken” after surgery which left him with impaired vision.