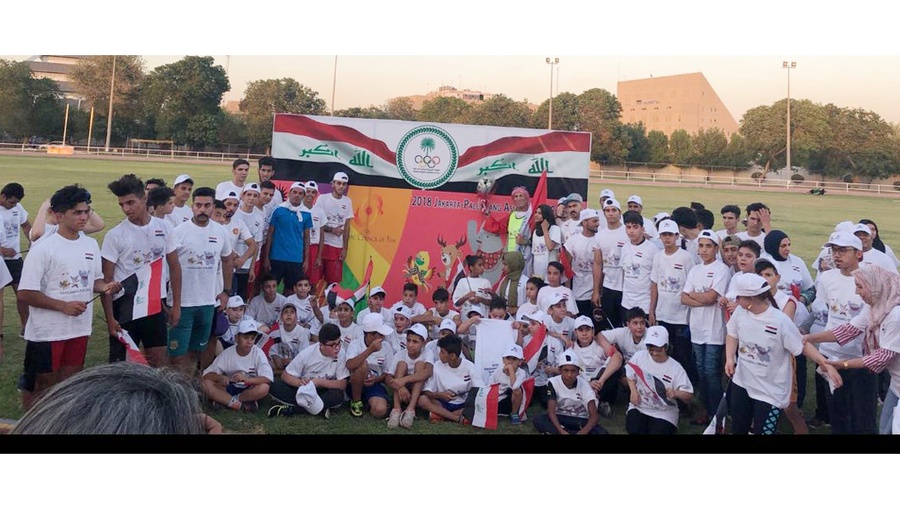 In the fun run press conference held one day early, H.E. Mr. Bambang Antarikso - Ambassador of the Republic of Indonesia to Iraq, also emphasised that Indonesia embassy in Baghdad will give their full support to Iraqi team so that they can travel to Indonesia without any hustle and visa issue.

Iraqi National Olympic Committee President Mr. Raad Hammoodi Salman Al-Dulaimi said Iraqi will send around 120 people delgation to 2018 Jakarta Palembang Asian Games, and he is assure that all its Iraqi athletes will do their best to make Iraq proud.