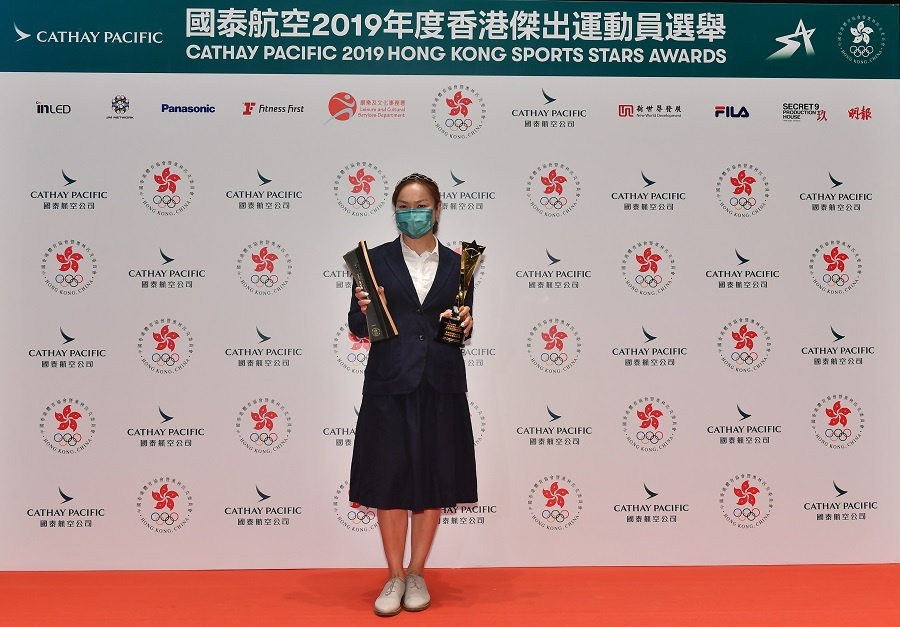 The 33-year-old London 2012 Olympic keirin bronze medalist and five-time Asian Games champion was named “Best of the Best” from a shortlist of eight athletes at the Cathay Pacific 2019 Hong Kong Sports Stars Awards on Saturday, April 10.

The awards night for 2019 should have been held in March 2020 but was postponed due to the pandemic; at the same time, the organisers cancelled the 2020 awards, so the 2021 presentation acknowledged the sporting achievements of 2019.

The winners were revealed at Freespace of West Kowloon Cultural District in an innovative event that combined sport, art and technology and integrated the virtual and physical presentation.

The Sports Federation & Olympic Committee of Hong Kong, China (SF&OC) received a total of 156 nominations from 50 National Sports Associations. Awardees were selected by the accumulated scores of a judging panel, sports media and the public.

SF&OC President Timothy Fok said: “The presentation ceremony of the Cathay Pacific 2019 Hong Kong Sports Stars Awards is finally taking place with an innovative concept. Every athlete present today is worthy of the award because of his/her outstanding performance.

“Due to the pandemic, SF&OC was unable to invite all nominees to attend today’s event. However, we deeply appreciate their relentless effort, dedication and perseverance.” 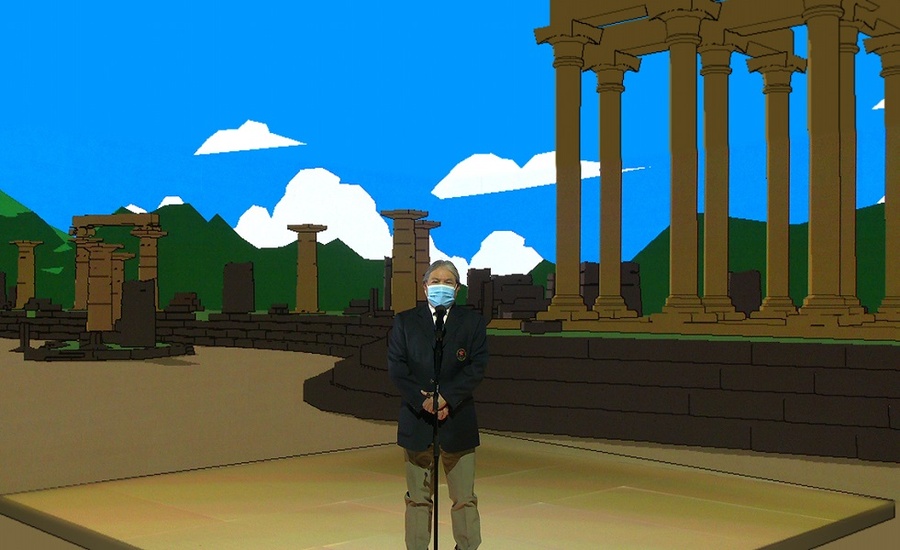 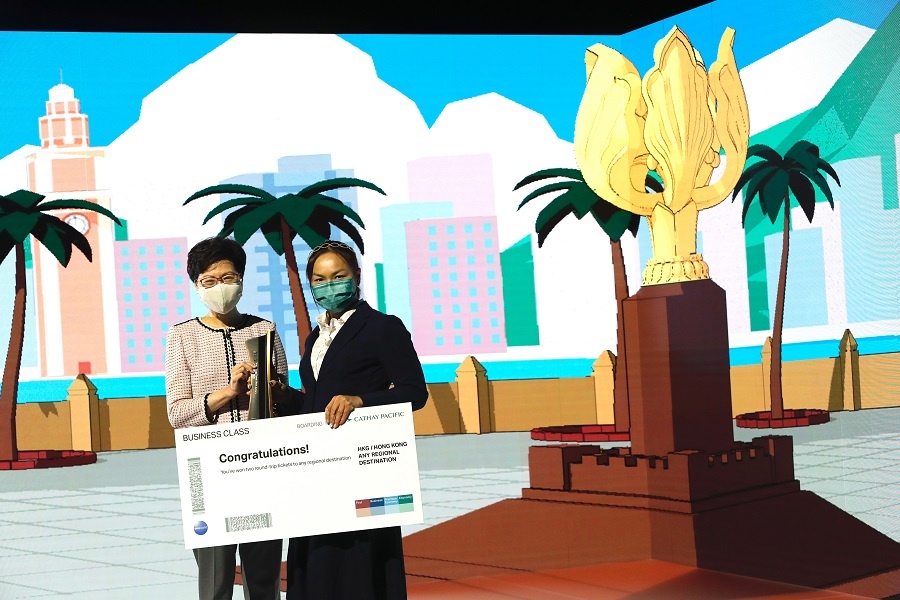 Sarah Lee wins the award for the sixth time. © SF&OC
Share on: