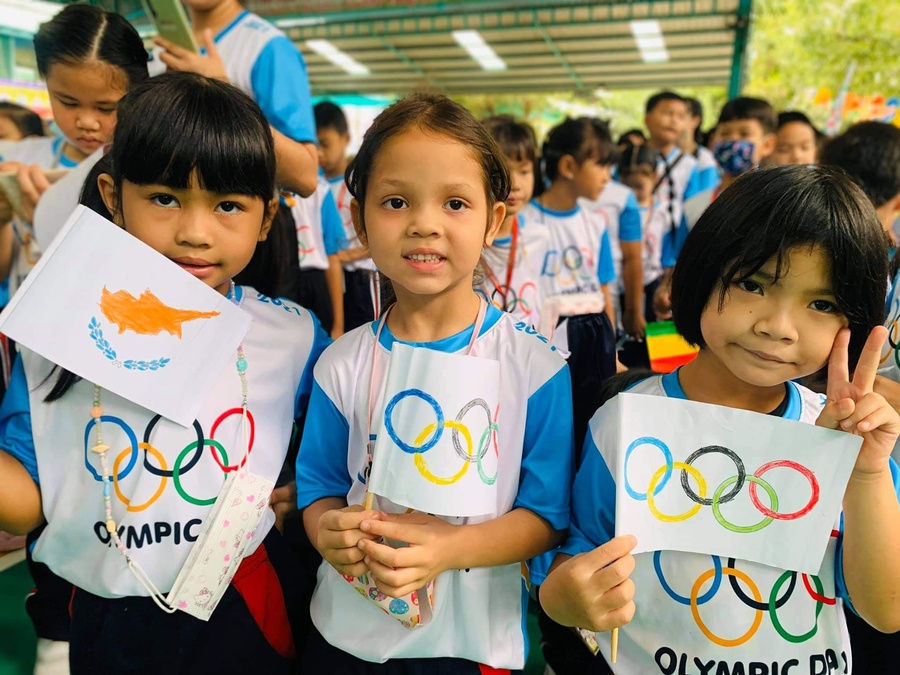 Students had the opportunity to learn about the Olympic symbols and to understand the importance of applying Olympic values in everyday life, as well as studying the continents that make up the five rings of the Olympic flag.

"I would like to thank the leadership of the Montrisuksa School and in particular the Director, Dr. Thiraya Laemtong, who gladly accepted our proposal to promote Olympism to all the kids," said Suriyan Somphong, secretary of the Thailand Olympic Academy. 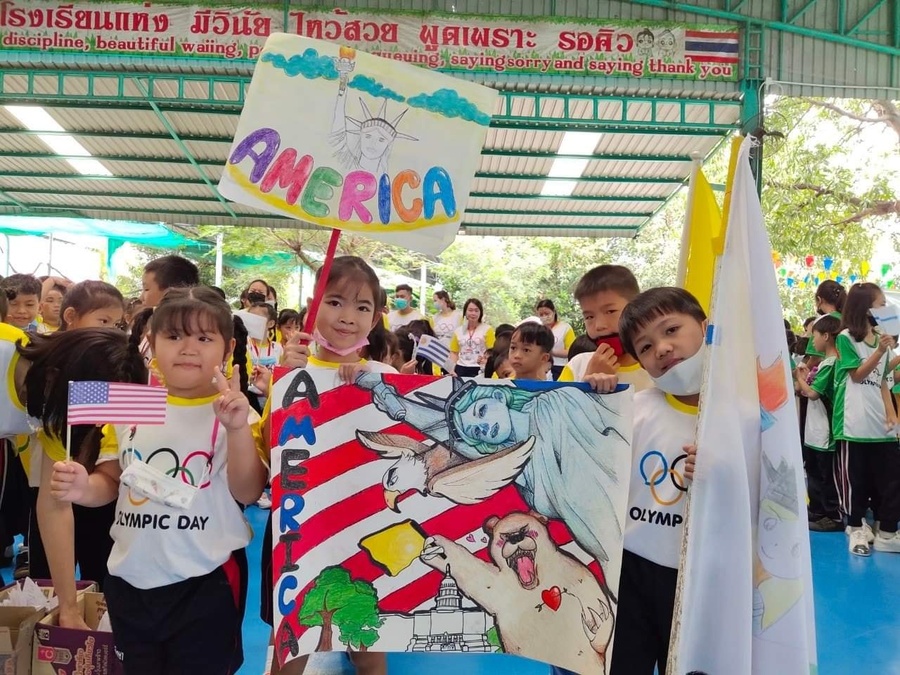