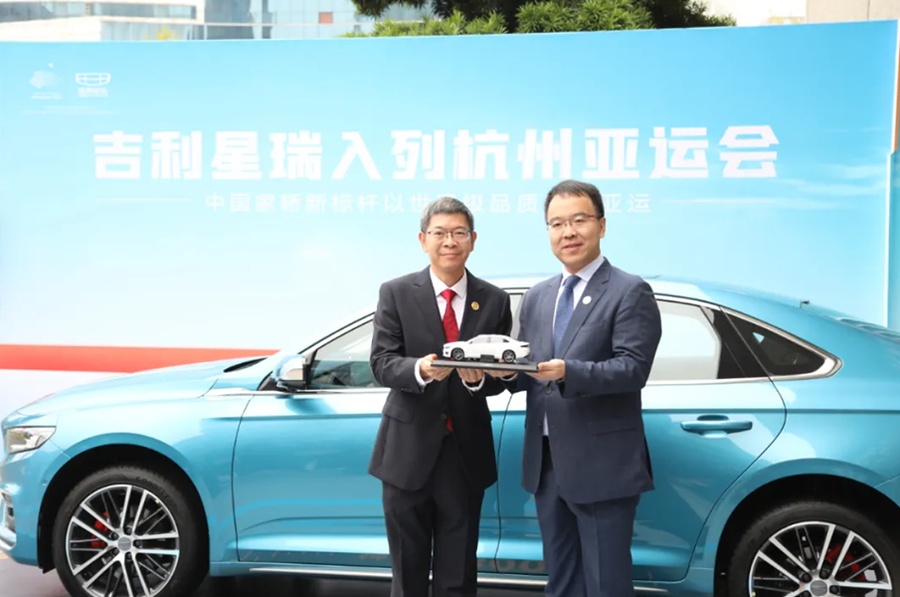 Hangzhou, China, April 9, 2021: With over 16 months to go to the 19th Asian Games in Hangzhou, China in September 2022, organisers are assembling a formidable network of sponsors.

Led by 10 Prestige Partners, organising committee HAGOC has already signed up 31 sponsors in 24 categories – and there are many more on the horizon.

The HAGOC marketing department provided a progress report on marketing and details of the sponsorship situation during the 4th OCA Coordination Committee meeting on April 8.

“Ten Prestige Partners across nine categories have now been confirmed with sponsorship in one category now in the process of being decided,” HAGOC said.

In addition to this, one official sponsor has been confirmed – YTO Express – in the category of logistics, and sponsors in three categories are in the process of being selected.

Regarding official exclusive suppliers, 20 official suppliers have been confirmed in 14 categories and sponsors in a further 25 categories are in the process of being selected.

HAGOC has taken the initiative to create an Asian Games Sponsors’ Club. It was established on October 18, 2020 and the chair of the club works on a rotating basis. The club enables the sponsors to work together and coordinate their efforts; it also includes a social programme with events and activities, visiting venues and other places of interest in the Asian Games.

HAGOC is also looking overseas for sponsorship and recently appointed five agents to seek support in the international market.