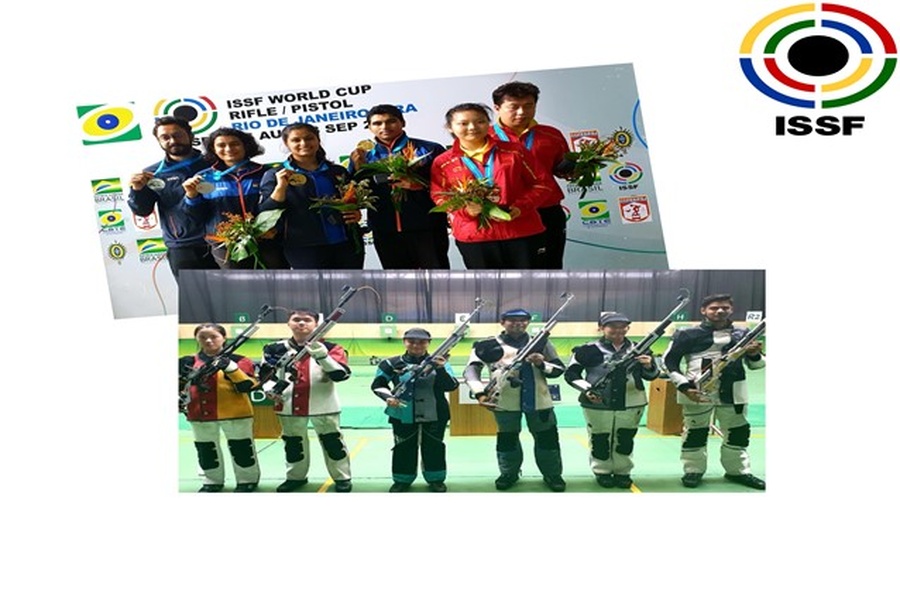 The 10m Air Pistol Mixed Team Competition saw a dramatic final with the gold medal being decided in a closely fought shoot off between two Indian teams. In the end, Manu Bhaker and Chaudhary Saurabh were victorious in claiming the gold medal. Their compatriots, Yashaswini Singh Deswal and Abhishek Verma, had to settle for silver.

Third place went to Jiang Ranxin and Pang Wei from the People’s Republic of China.

India and China finished 1-2 in the overall medal standings.

This was the last World Cup stage of 2019 events in Rifle/Pistol.