Kathmandu, Nepal, April 8, 2021: The President of the Nepal Olympic Committee, Hon Jeevan Ram Shrestha, was the chief guest at a one-day art exhibition organised by the Peace Through Sports Commission held on Tuesday, April 6.

The painting exhibition was held in collaboration with the Nepal Tourism Board, Kirtipur Municipality and the Peace Through Sports Commission with the idea of enhancing tourism in Kirtipur.

A Member of the House of Representatives, Jeevan Ram Shrestha, who is also Mayor of Kirtipur Metropolitan Municipality, said: “Through this short exhibition, Kirtipur’s cultural, lifestyle natural heritage has got the opportunity to enter a large community through art.”

The theme of the paintings at the exhibition was "City on the Hill". Different, thoughtful paintings were exhibited showcasing the historical, religious and tourist places in Kirtipur.

April 6 marked the International Day of Development through Peace and Sport. 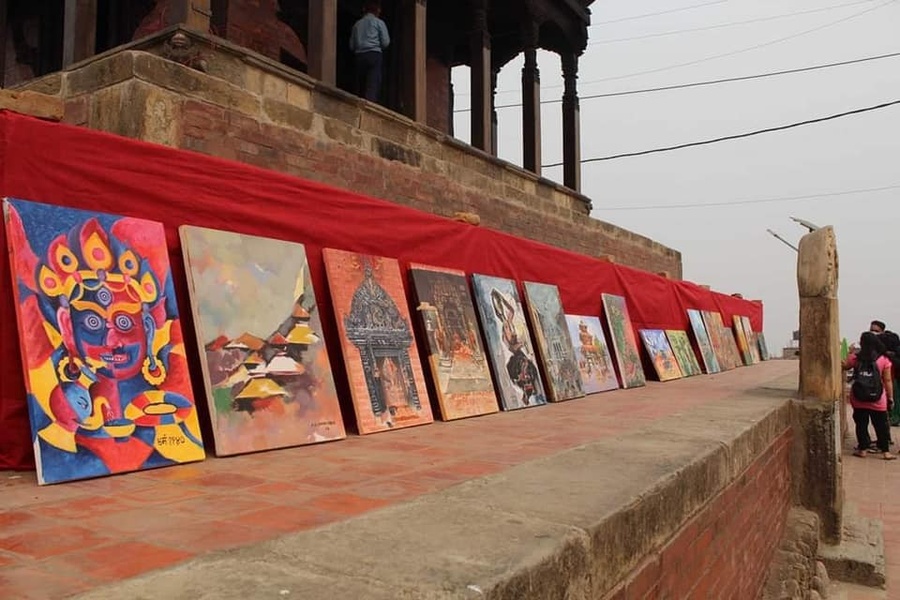 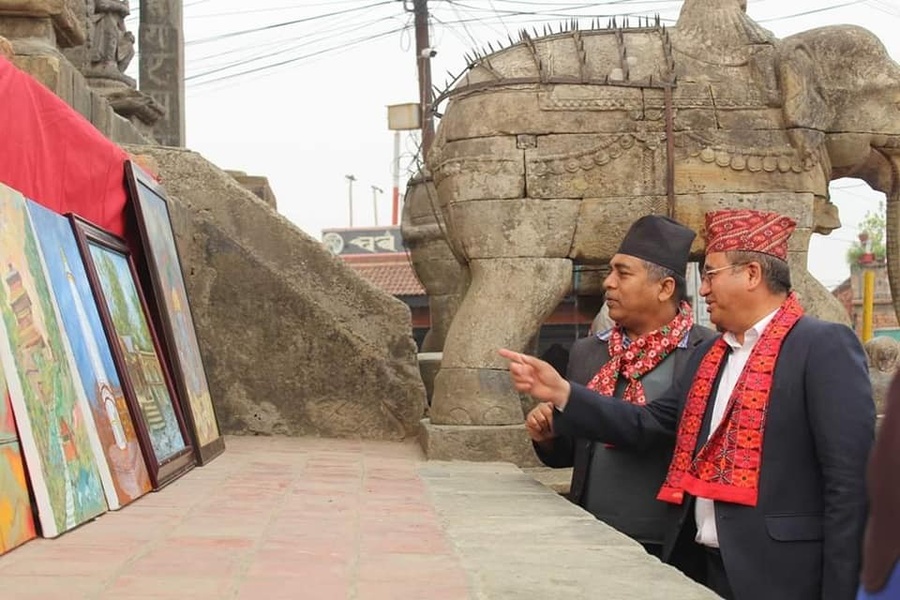