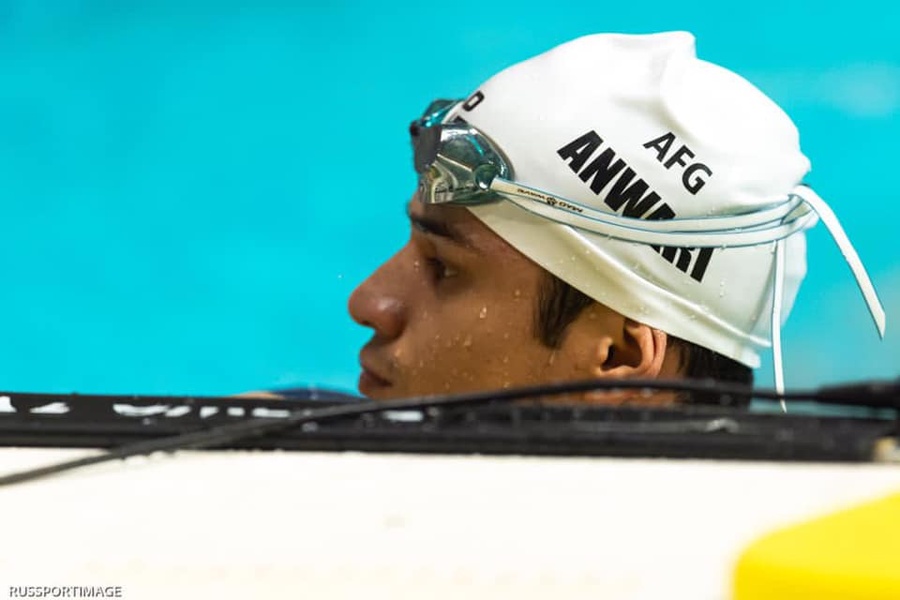 Kabul, Afghanistan, April 7, 2021: Afghan swimmer Fahim Anwari has given himself a double boost ahead of the Olympic Games by setting two national records, the Afghanistan National Olympic Committee reports.

He will also compete in the 50-metre freestyle on Friday, April 9 during the week-long championships.

Anwari trains in Kazan city as a member of the FINA development programme. According to Afghanistan NOC, the International Olympic Committee has invited Anwari to take part at Tokyo 2020 – making him the first Afghan swimmer to represent his country at the Olympic Games.

The main goal of the FINA development centres is to create the most favourable conditions for unlocking the potential of athletes representing countries with minor national achievements in swimming, as well as providing opportunities to improve their results in preparation for the World Championships and Olympic Games. 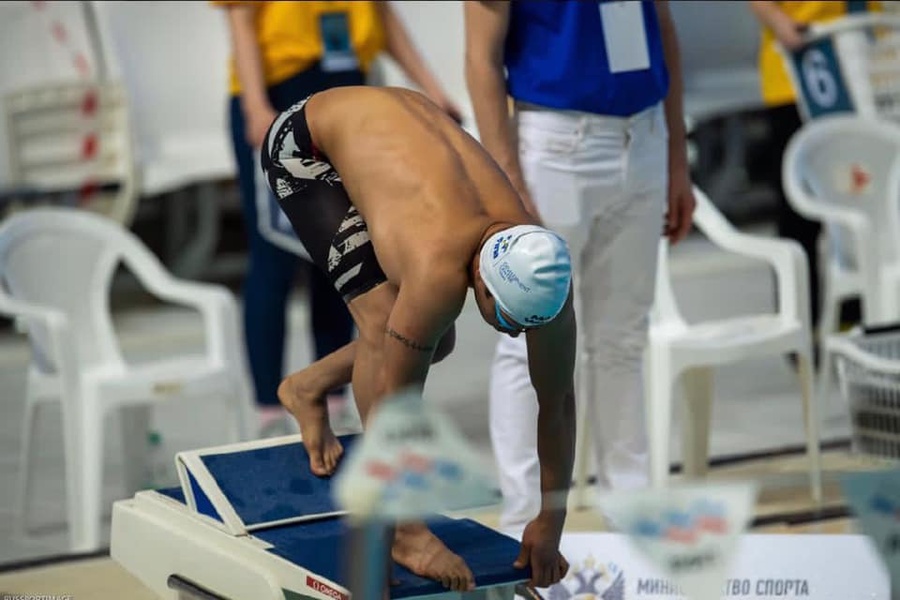