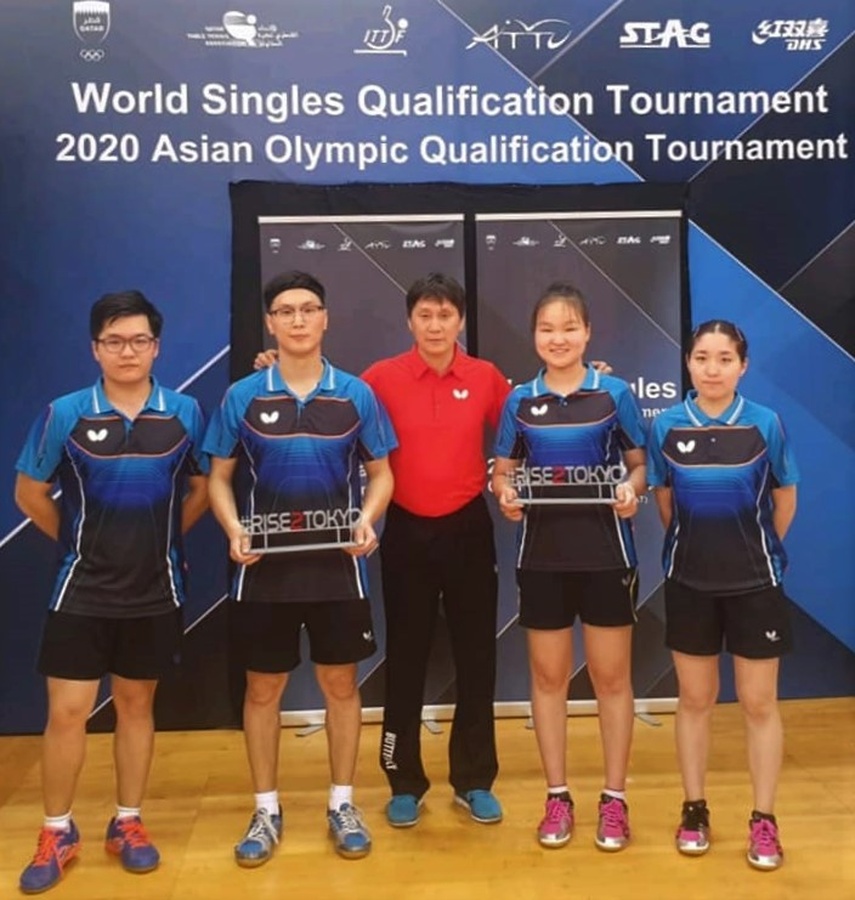 The places for Tokyo 2020 were secured under the coaching of Mr. S. Galbadrakh.

Table tennis is one of the oldest National Sport Federations in Mongolia. It was established in 1959 and participated in the World Championships for the first time in 1961. It was the first sport of all the National Federations to represent Mongolia in any world championship.

Table tennis will become the 13th sport in 13 Olympic Games for Team Mongolia in Olympic history dating back to Tokyo 1964.