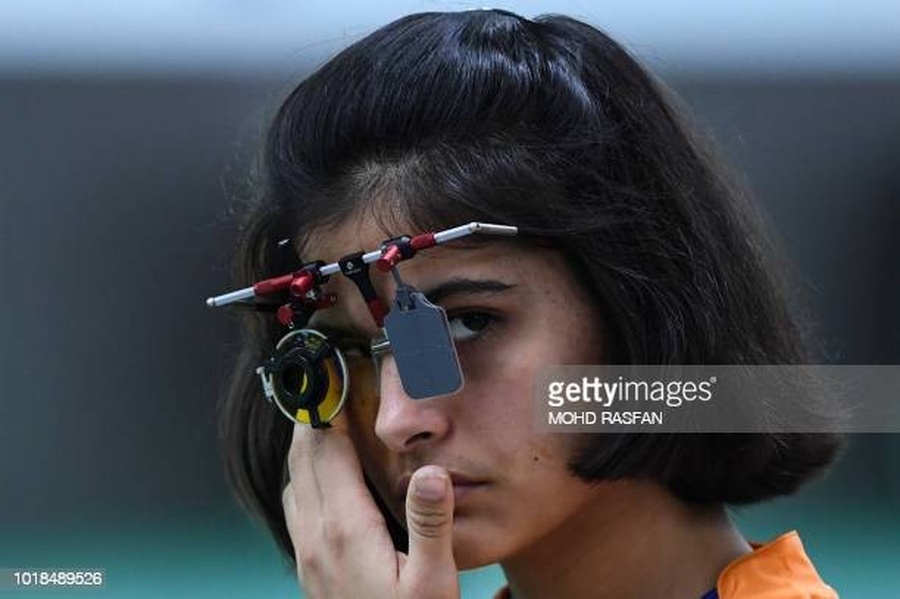 The accomplished Bhaker, the youngest Indian to win a gold medal at the ISSF World Cup, will be fielded in two individual events – the women’s 25m air pistol and in her pet event, the 10m air pistol – as well as partner Saurabh Chaudhary in the 10m air pistol mixed event.

Bhaker, 19, will be making her Olympic debut and is one of the top medal hopes for India in shooting. As a 16-year-old, she won the gold medal at the Shooting World Cup in Guadalajara, Mexico in 2018, and has also won golds at the 2018 Youth Olympics in Buenos Aires, Argentina, and 2018 Commonwealth Games in Gold Coast, Australia.

India’s world number one in women’s 10m air rifle, Elavenil Valarivan, was also included in the squad despite being the only member in the Olympic team to have not secured a quota for herself. But consistent performances in the Olympic qualifying cycle have forced the National Rifle Association of India (NRAI) to include her.

NRAI President Raninder Singh said: “The main focus was to select the strongest squad for the Games and to ensure that the most consistent performers in each event, during the course of this entire Olympic cycle, do not miss out.

“The selection I believe has been done purely on merit and in keeping with the provisions of NRAI’s Olympic selection ranking policy,” Singh added.

The NRAI’s Olympic qualifying cycle started with the 2018 Asian Games in Jakarta and Palembang, which was followed by the 2018 World Championship, all four World Cups, the 2019 Asian Championships, plus selection trials.

To deal with the uncertainty caused by the COVID-19 pandemic, the NRAI named two reserve shooters in each of the disciplines, 10, where their shooters have won quota places. 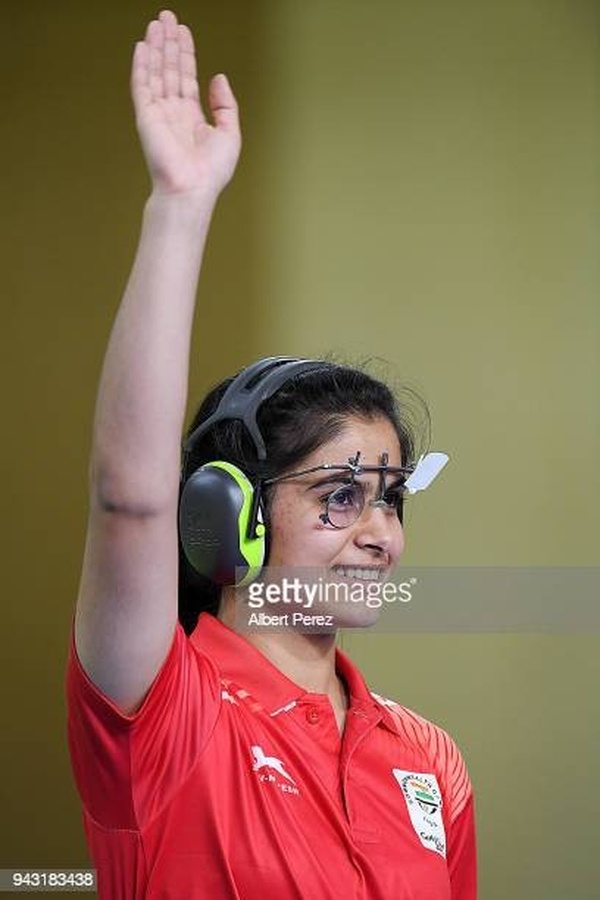