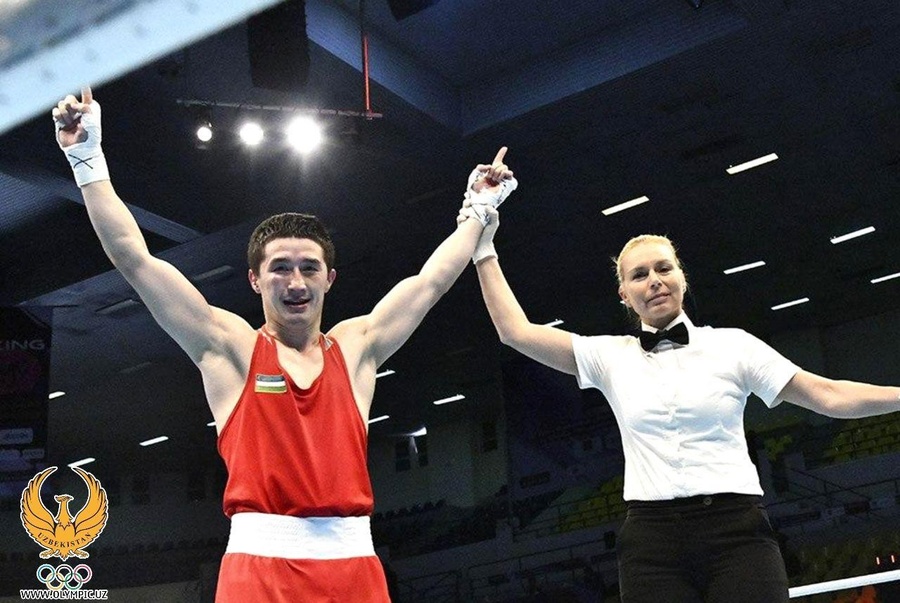 AIBA President Umar Kremlev confirmed Tashkent as the host city during a visit to Uzbekistan.

“I am happy to announce Uzbekistan, the country which has strong boxers and a champion’s character, to be the host of the 2023 World Championships. I am confident in the high-level organisation, huge fan support and spectacular fights,” Kremlev said.

During his visit to Tashkent, Kremlev held a working meeting with the president of the National Olympic Committee of Uzbekistan, Rustam Shaabdurakhmonov, and NOC Vice President Saken Polatov, who is also the first deputy chairman of the Boxing Federation of Uzbekistan.

The topics of discussion centred around the development of boxing in Uzbekistan and initial planning for the World Championships.