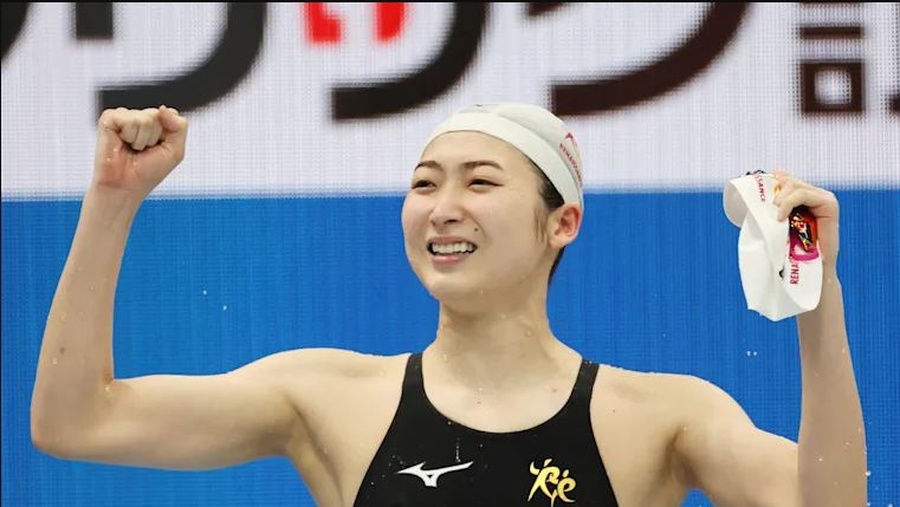 The 20-year-old OCA MVP at the 2018 Asian Games won the 100m butterfly in 57.77 seconds at Japan’s Olympic trials on Sunday, April 4 to qualify for the medley relay – two years after her leukemia diagnosis and seven months after returning to competition.

Ikee's time was not enough to qualify her for Tokyo 2020 individually - but met the Games qualifying time for the 4x100 medley relay team of 57.92.

Ikee, more than anyone, could not believe she had beaten the odds to punch her ticket to the Tokyo Olympics this July.

After all, when she first spoke publicly in February 2020 following her year-long bout with cancer, she said it was "a miracle" to be alive.

Yet now, Ikee has worked a whole new miracle.

"I can't begin to describe how happy I felt", Ikee said, unable to hold back the tears at Tokyo Aquatics Centre. "At that moment, I remembered everything I had to go through to get here. And I was absolutely spent, too.

“I was shocked. I couldn’t make sense out of anything. I think it’ll take a while for all this to sink in.”

At this meet, which doubles as the national championships, Ikee is also on the start list for the 50 and 100 freestyle (Saturday and Thursday) and the 50 butterfly (also Saturday), a non-Olympic event.

"This race gives me incredible confidence. I still have three more events at this meet and I'm not about to let up yet,” she added.

“I’m incredibly happy but I still have a hard time believing I made it. But if and when I go to the Olympics, I’ll do everything I can to be even better.”