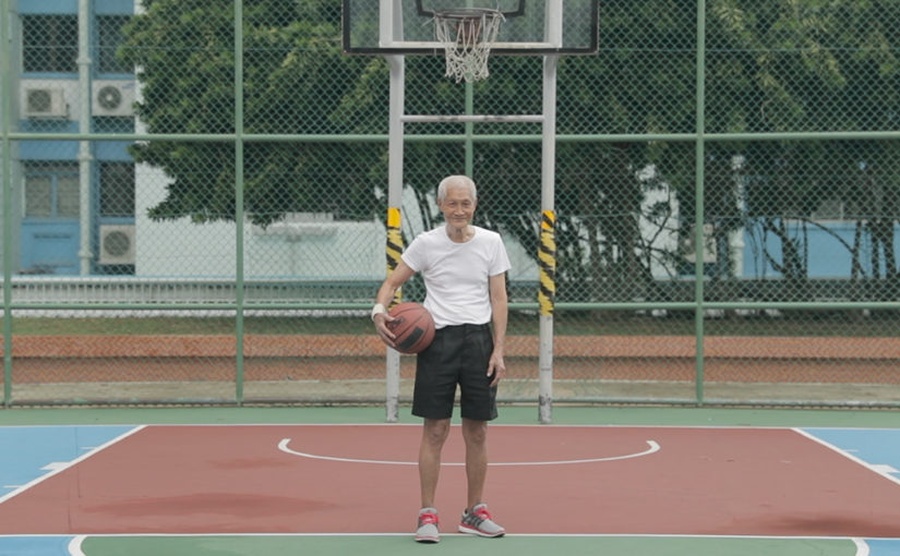 Singapore, April 5, 2021: The Singapore National Olympic Council reports that basketball Olympian Ho Lien Siew has passed away at the age of 88.

“It is with great sadness that we bid farewell to Olympian Ho Lien Siew,” the Singapore NOC said in a statement.

“Mr Ho was among the 11 basketballers who went to the 1956 Melbourne Olympic Games - the only time Singapore had ever sent a basketball team to the Olympics.

“Nicknamed ‘Shen Shou’ or ‘Sharpshooter’ because of his pinpoint shooting, Mr Ho played competitively until the age of 50, then became a coach until he was 82.”

Ho Lien Siew had a love of basketball all his life, even though, at 1.68 metres, he was relatively small for a basketball player.

His dribbling and shooting skills earned him a call-up to the Melbourne Games in 1956, where Singapore was grouped with Canada, France and the Soviet Union. They eventually finished 13th overall after beating Thailand and South Korea in classification games.

Following the Olympics, Ho continued playing for another 26 years, representing the country at the South East Asian Peninsula (SEAP) Games in 1959, 1961 and 1965, as well as the Asian Games in 1962. He would clinch a bronze medal at the 1961 SEAP Games.