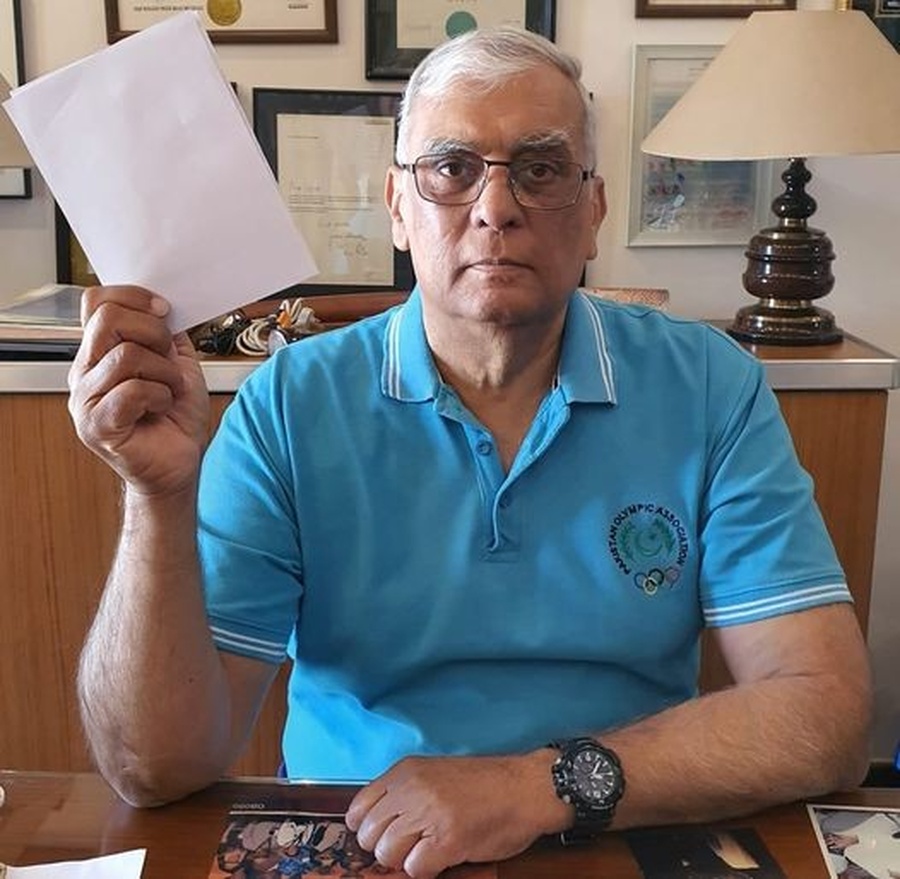 Lahore, Pakistan, April 4, 2021: Pakistan Olympic Association will celebrate the International Day of Sport for Development and Peace on Tuesday, April 6 by inviting its members to send pictures of themselves holding a white card.

“We encourage you to join the Pakistan Olympic Association in celebrating April 6 by sending your pictures with #WhiteCard. These pictures will be uploaded on social media handles, Facebook, Twitter and Instagram of POA as well as POA website,” wrote POA Secretary General Muhammad Khalid Mahmood.

POA President Lt Gen (retd) Syed Arif Hasan and the Pakistan karate team were among the many to respond.

POA President Syed Arif Hasan and Secretary General Khalid Mahmood both posted: “This year I hold a #WhiteCard because I believe that sport can help achieve unity and global cooperation.”

Established by the United Nations General Assembly and the International Olympic Committee, April 6 recognises the role that sport plays in society and its power to foster dialogue, understanding, social inclusion and peace. 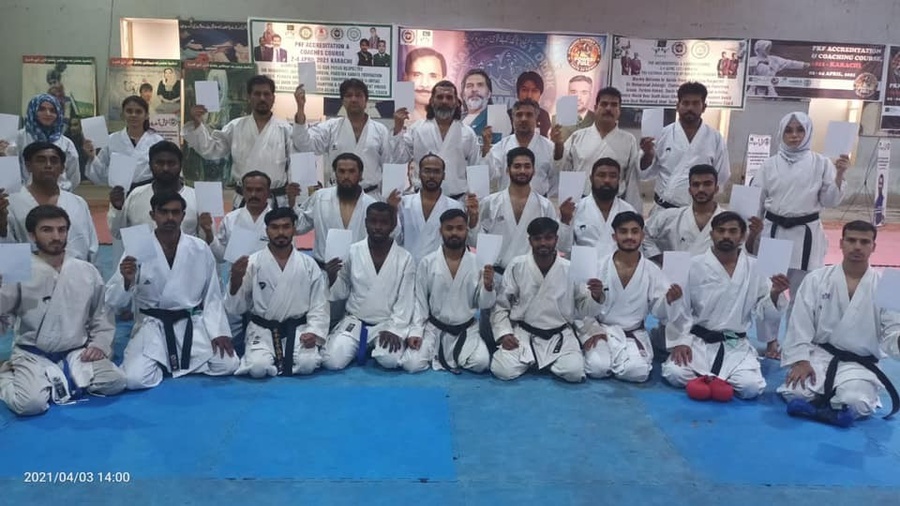