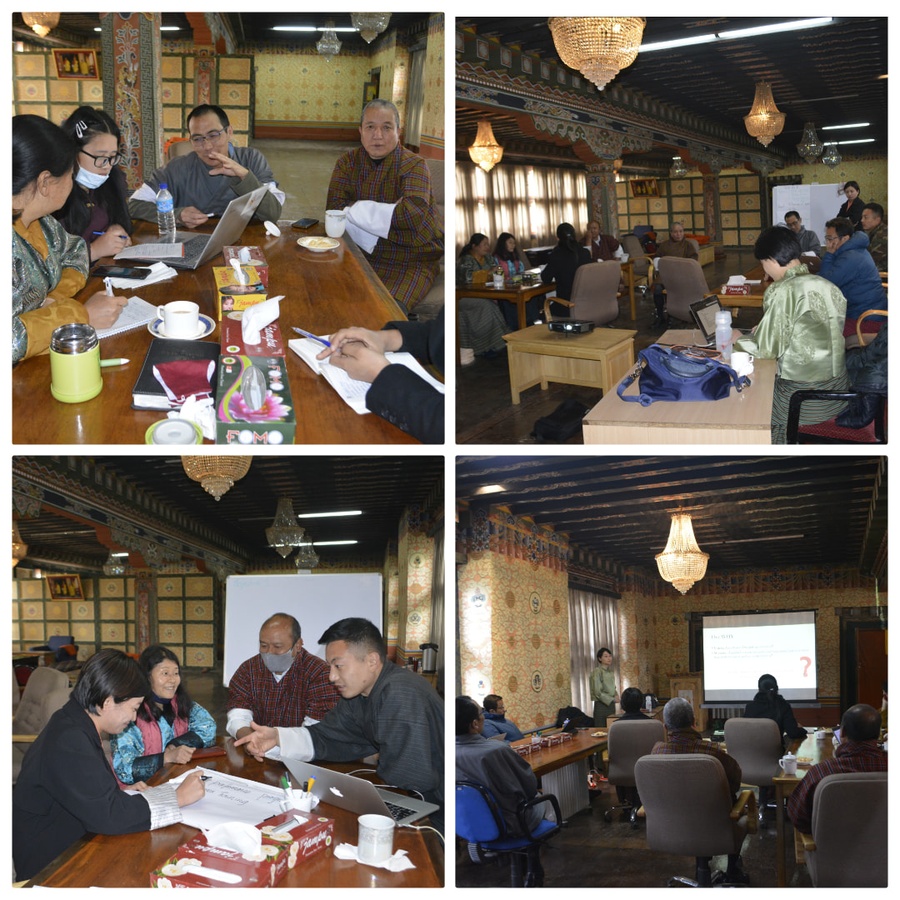 The exercise was to formulate a draft plan to cover two Olympic cycles, starting from July 2021 and going through to June 2029.

The new plan consists of four key objectives and 15 strategies, with athlete development at the heart of the proposals.

A series of consultative meetings with coaches and sports administrators were conducted earlier this year as part of this strategy.

After approval by the Bhutan Olympic Committee President, His Royal Highness Prince Jigyel Ugyen Wangchuck, the plan will then be shared with the BOC General Assembly - its highest decision making body.

The Bhutan Olympic Committee was established in November 1983 and participated in the Olympic Games for the first time at Los Angeles 1984 with six archers.