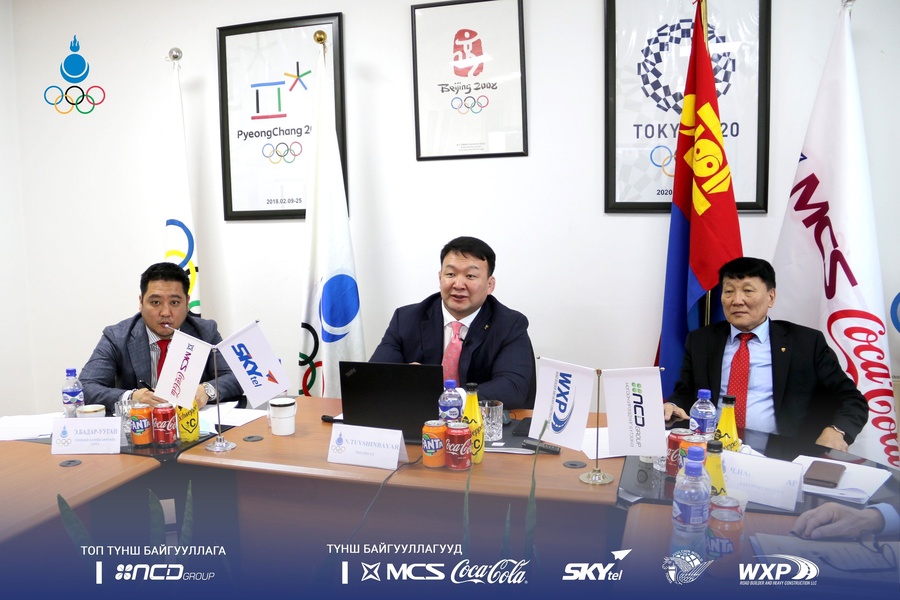 Ulaanbaatar, Mongolia, April 1, 2021: The 2021 General Assembly of the Mongolian National Olympic Committee was held virtually on March 31 with the participation of 103 members.

The annual GA meeting was chaired by the NOC President, Naidan Tuvshinbayar, who was elected President on August 14, 2020.

The main discussion was the 2021 activities plan and budget, which was approved unanimously by the members.

Also, 11 new members from the national sports federations of badminton, boxing, volleyball, weightlifting and wrestling, along with the Moscow, Calgary and Atlanta local Olympic councils, were approved as new office bearers.

The next Extraordinary General Assembly will be convened at the end of August 2021 to discuss Olympic issues and fix dates for the NOC Elective Congress for the upcoming quadrennial. 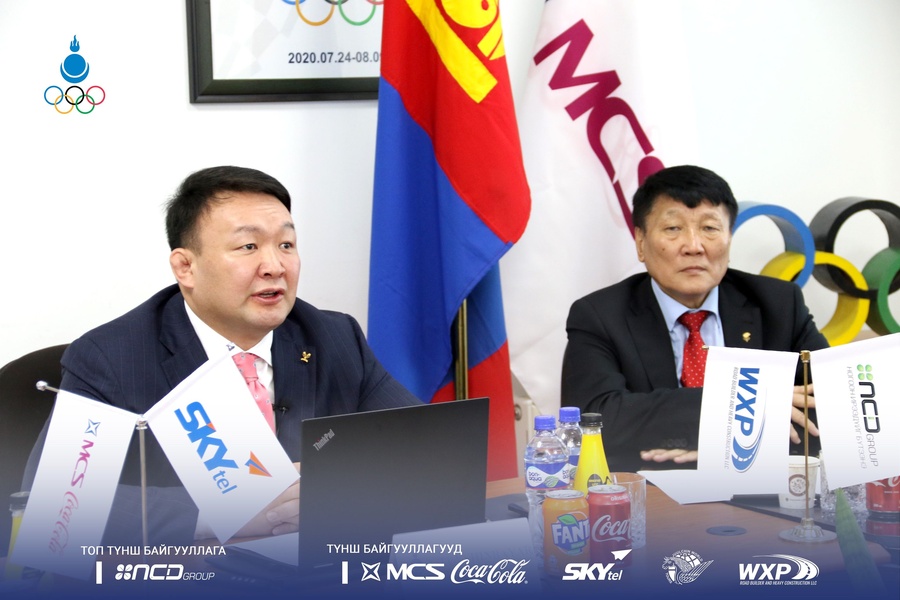