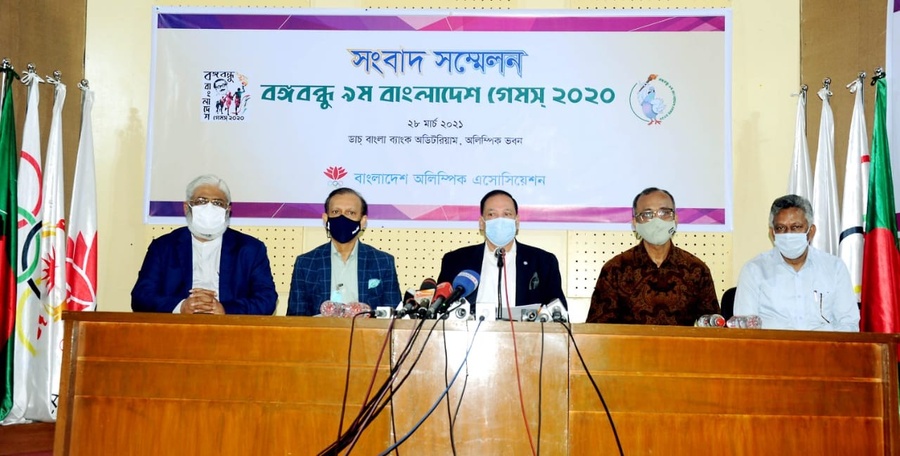 The Bangladesh Olympic Association has taken steps to ensure that the Prime Minister will virtually open the extravaganza as a total of 5,300 athletes vie for 1,271 medals in 378 events and 31 sports disciplines.

The Games will be held across seven cities and in the capital Dhaka.

The Games were due to take place in April last year but organisers postponed the showpiece due to the COVID-19 pandemic.

The President of the Bangladesh Olympic Association, General Aziz Ahmed, will light the torch at the opening ceremony. The torch will be brought into the capital in a colourful motor rally.

BOA Secretary General Syed Shahed Reza assured the Games would be held under strict health guidelines. “BOA has taken all steps to hold the Games under as an effective vigilance plan against the COVID-19 and a high-profile medical committee has been formed to face any situation,” he said. 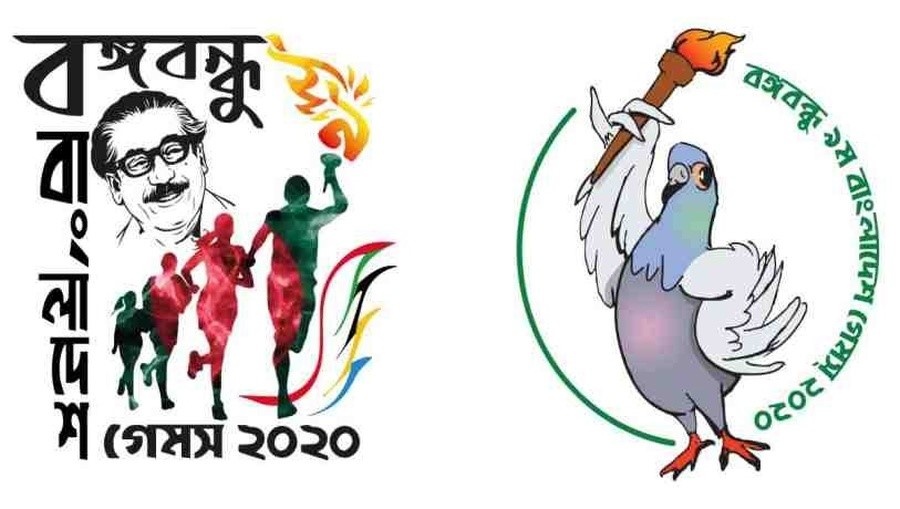