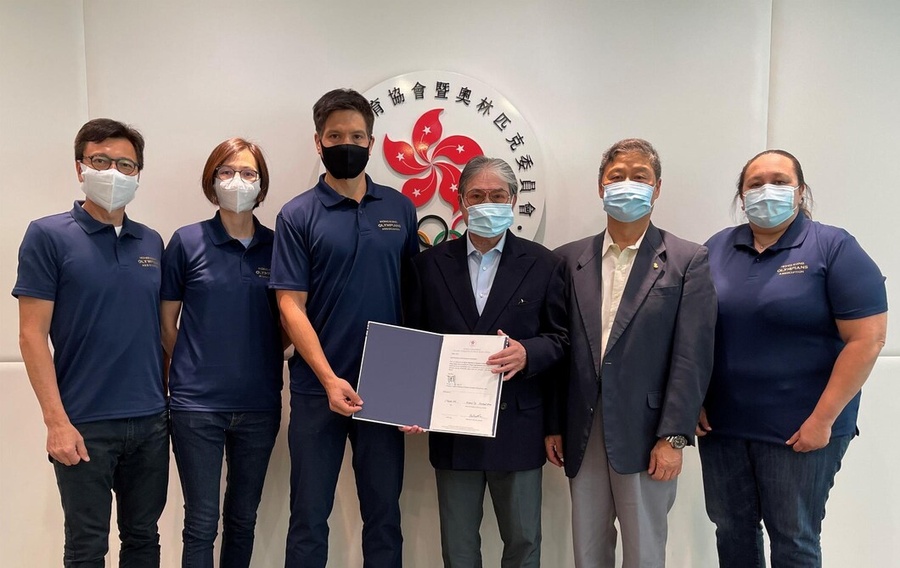 The President of the SF&OC, OCA Vice President Timothy Fok, welcomed the Olympians Association, which is chaired by Michael Tse, who competed in rowing at the 1996 Olympic Games in Atlanta.

The letter certified that the two organisations will work together and cooperate to promote Olympism and the fundamental values that are enshrined in the Olympic Charter.