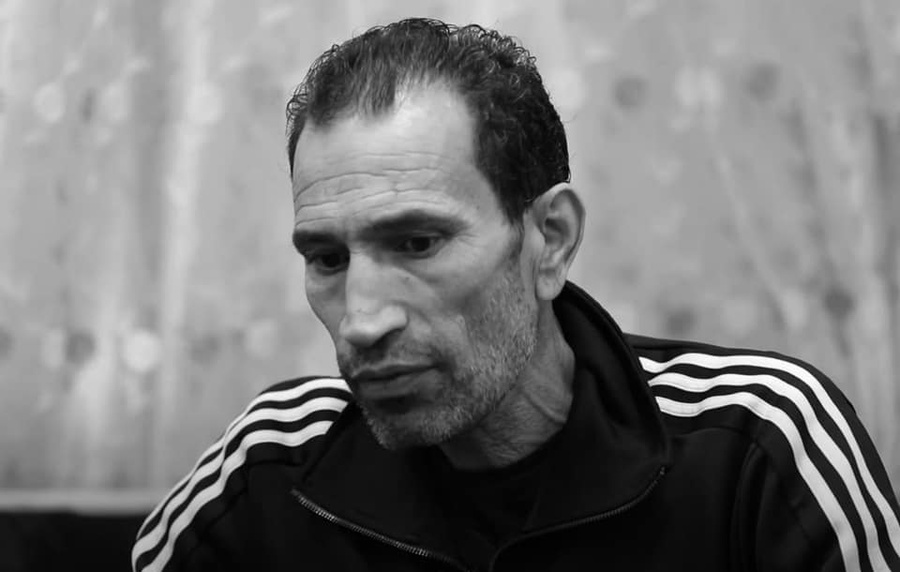 “We received with great sadness and regret the death of the Jordanian football player and coach,” Majali posted on his Facebook account.

The AFC President said: “On behalf of the whole Asian football family, please accept my heartfelt sympathies and condolences on the passing of Rateb Al Awadat.

“He will always be remembered for his passion for the game and his contribution towards Jordan football,” added Shaikh Salman.

Al Awadat was a reliable defender with Jordanian giants Al Faisaly and played an integral part of the club’s march to several domestic accolades. He was part of the Jordan national team which made their debut at Asia’s flagship national team competition – the AFC Asian Cup – in the 2004 edition in China.

After hanging up his boots, he achieved similar success off the pitch as coach with several clubs and eventually led Al Faisaly to several titles.