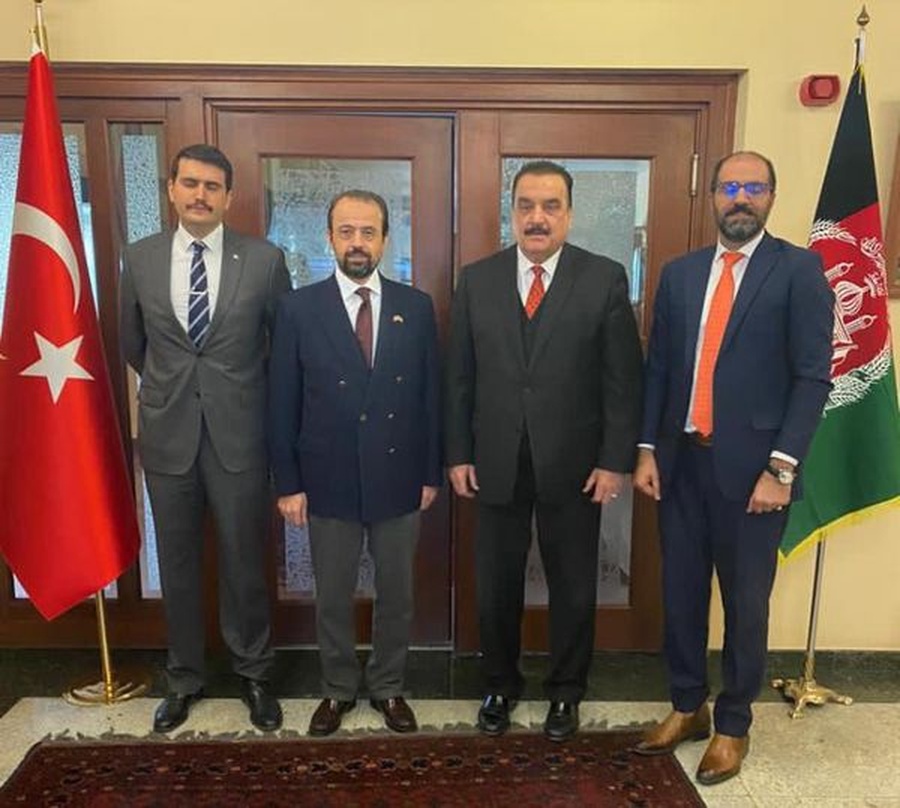 The Turkish Ambassador pledged Turkey's full support for Afghanistan and the athletes who will participate in the event, which is scheduled to be hosted by Turkey on September 10-19, 2021.