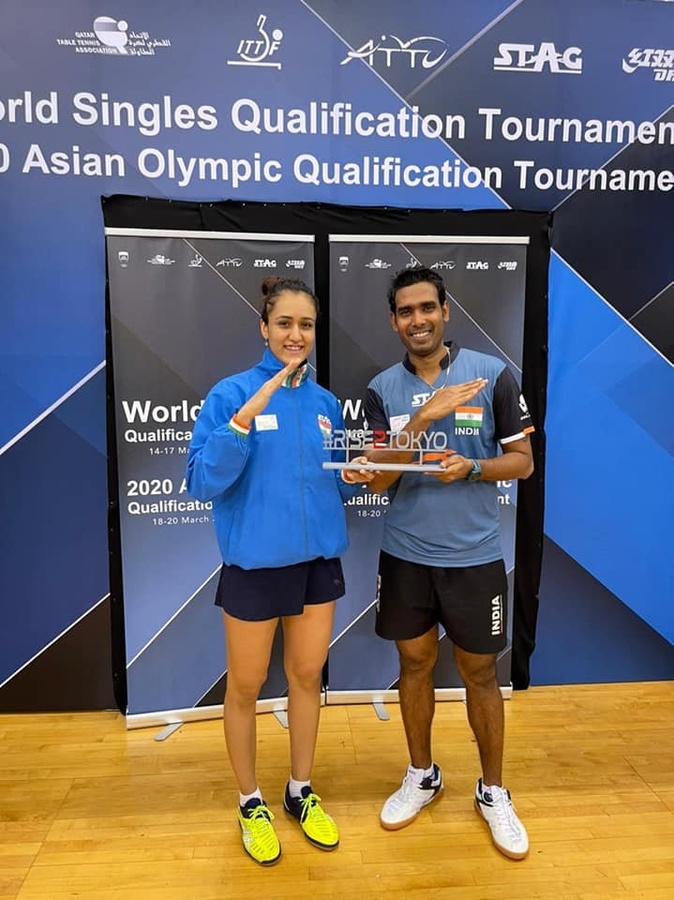 Doha, Qatar, March 21, 2021: There was double joy for India’s top table tennis player Manika Batra and men’s veteran Sharath Kamal as the duo booked their spots in both the singles and mixed doubles events at Tokyo 2020.

Batra and Kamal are among four Indian players who qualified by finishing top of the South Asia group at the Asian Olympic Qualification tournament which ended in Doha on Saturday, March 20.

There was also success for players from Iran, Kazakhstan, Singapore and Thailand at the three-day tournament where players battled it out in men’s singles and women’s singles competition on a regional basis – Central Asia, South Asia and South East Asia – with only one berth available.

The West Asia tickets had been decided last year in Amman, Jordan, while Mongolian duo Lkhagvasuren Enkhbat and Bolor Erdene Batmunkh were given a quota place each for East Asia in the men’s and women’s singles events respectively.

Iranian Alamian beat Uzbekistan’s Zokhid Kenjaev in a gruelling match, coming back after dropping the first two games to win 4-2 and top the Central Asia group.

India’s Sathiyan topped the South Asia group, including a victory over compatriot Kamal, to earn his ticket.

In the women’s singles, Anastassiya Lavrova from Kazakhstan, India’s Sutirtha Mukherjee and Thai Orawan Paranang qualified for the Olympics by topping their respective groups.

But Commonwealth Games gold medallist Batra was still smiling as she along with men’s compatriot Kamal, also booked their tickets after qualifying as the highest-ranked second players at the Asian qualifiers.

It will be a fourth Olympic appearance for the 38-year-old Kamal while Batra will be returning to the Games after debuting at 2016 Rio.

There was further joy for the pair who teamed up to beat top seeds Lee Sang-u and Jeon Ji-hee of Korea in a hotly contested final to earn the solitary berth available for the mixed doubles Olympic competition. 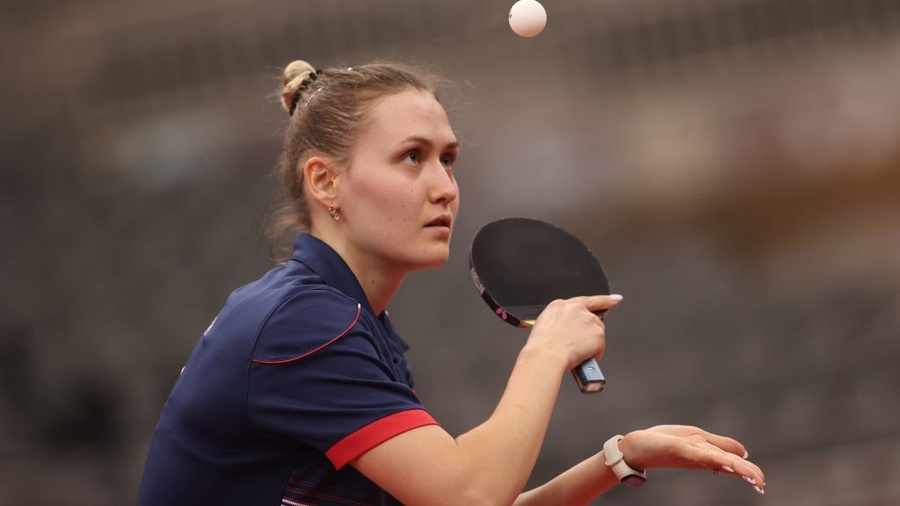 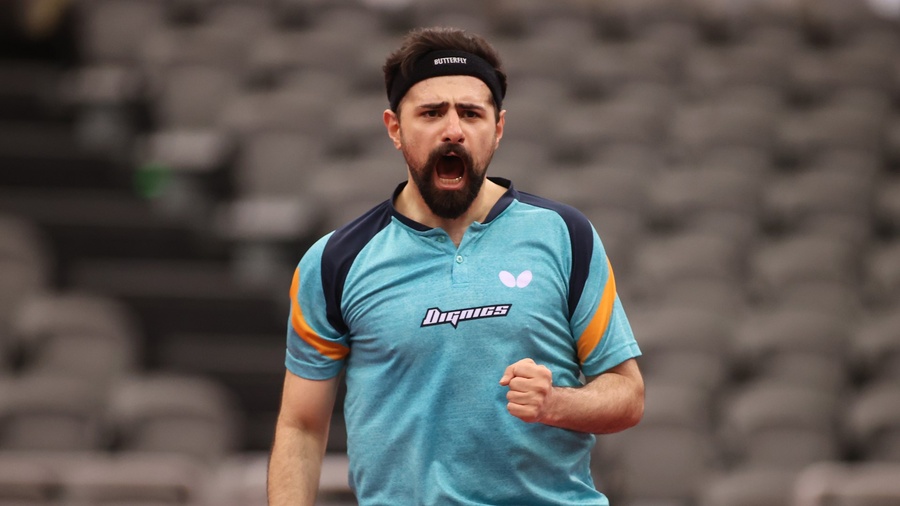