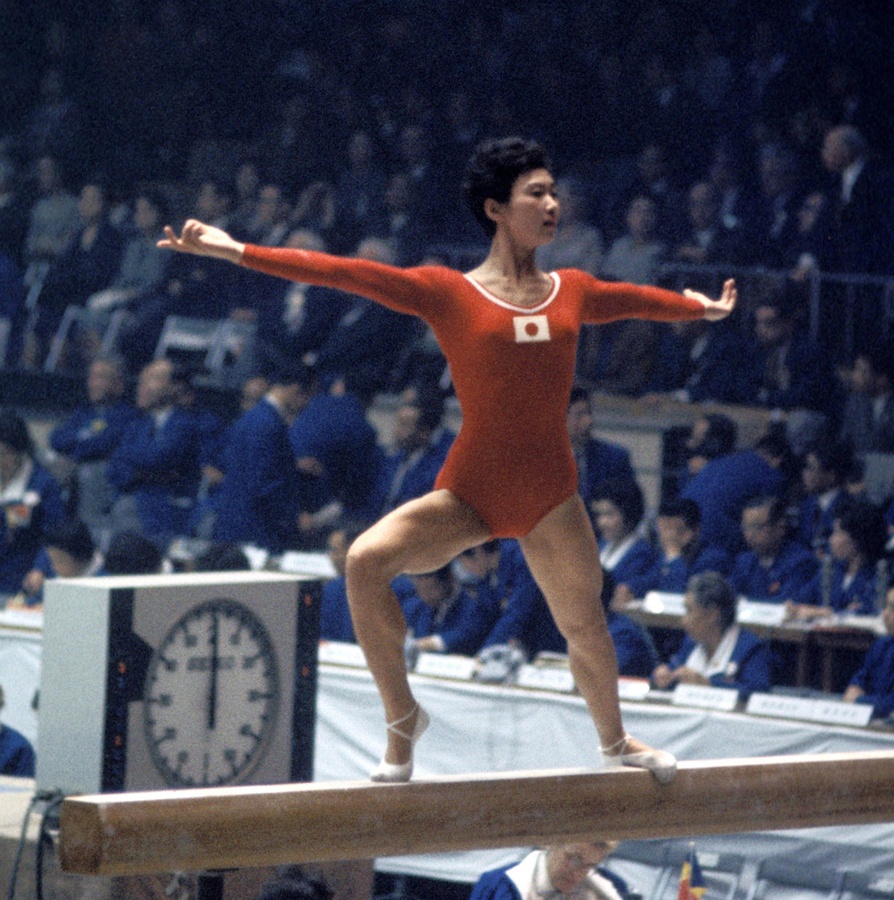 Tokyo, Japan, March 20, 2021: The International Gymnastics Federation (FIG) has paid tribute to Japanese gymnastics great Kiyoko Ono, the Tokyo 1964 Olympic bronze medallist, who passed away last week from the effects of coronavirus. She was 85.

“A vibrant gymnast who later entered politics, Ono was an integral part of the Japanese team that won bronze at home in Tokyo the last time the summer Games were held in Japan. Their bronze remains the country’s only Olympic medal to date in women’s artistic gymnastics,” the FIG said.

Born in Miyagi prefecture in 1936, Kiyoko married fellow gymnast Takashi Ono in 1958. Two years later they were both selected to represent Japan at the 1960 Olympics in Rome, her first Games and his third.

Ono was also a member of the Japanese contingent that won bronze at the 1962 World Championships in Prague. Balancing their sports careers and family life, they had two children between 1961 and 1963 while maintaining their places on the national team.

Ono and her husband both retired from gymnastics after the Tokyo Games and had another three children.

In 1986, Ono ran for a seat in Japan’s House of Councillors, the upper house of the Japanese legislature, and served there for the next 21 years.

Kiyoko Ono is survived by 89-year-old Takashi Ono, whose 13 Olympic medals, won between 1952 and 1964, make him one of Japan’s greatest male gymnasts.