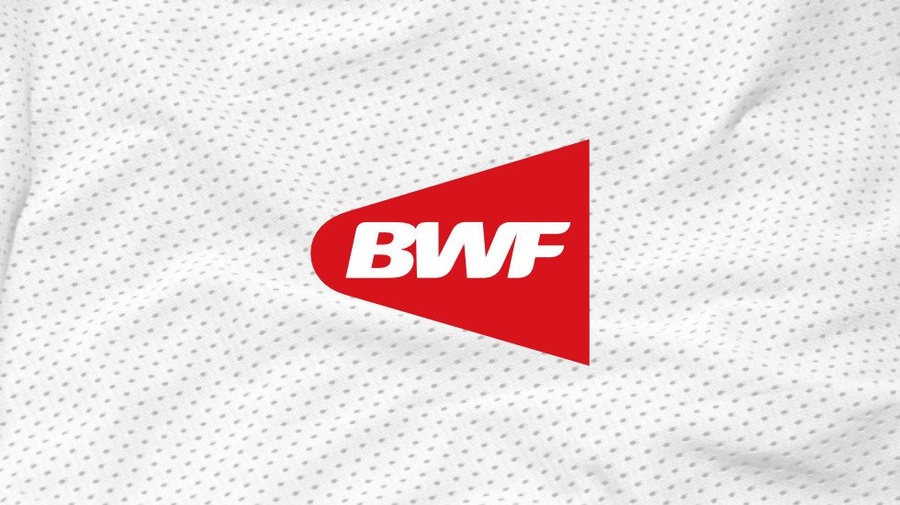 Birmingham, England, March 19, 2021: The Badminton World Federation has apologised to the Indonesian players and supporters after their team was withdrawn from the Yonex All England Open 2021 on March 17.

In a statement to clarify the situation, BWF said the decision to make the Indonesian players self-isolate for 10 days was made independently by the UK Government’s National Health Service Test and Trace Service. The statement was issued in English and also in Bahasa Indonesia.

“BWF and Badminton England had no other option but to follow the NHS directive and withdraw the participants from the tournament,” the statement said.

“This is a very unfortunate circumstance and something BWF and Badminton England did not wish for the Indonesian team.

“We can confirm impassioned attempts were made by Badminton England to gain exemption for the players and Indonesian team members, and to explore alternative options to guarantee their participation.

“However, the UK Government’s legislation is in place to, first and foremost, protect the British public against COVID-19 and their decision was final and non-negotiable.”

BWF and Badminton England said they were in contact with those impacted and were committed to supporting all individuals through their self-isolation period.

“We also share the frustration felt by the players, as well as the many Indonesian supporters around the world,” the statement added.

“We sympathise greatly with what has happened and apologise for the inconvenience caused to the Indonesian players and team entourage.

“Unfortunately, BWF and Badminton England cannot operate outside the protocols and operating procedures determined by the local government health authority in command.”