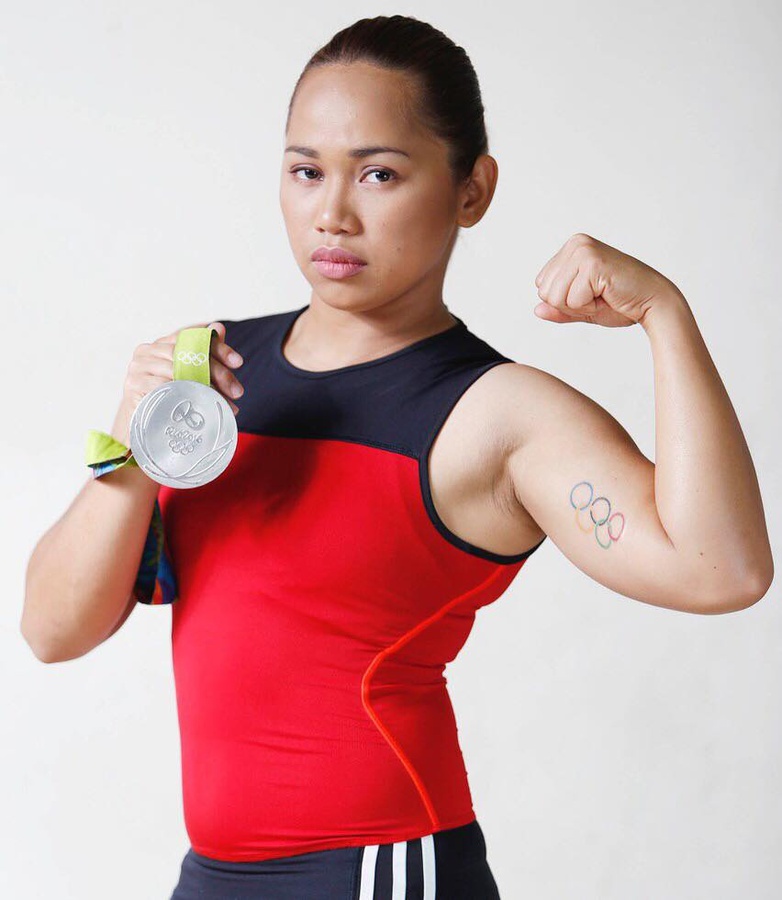 Manila, Philippines, March 18, 2021: Asian Games weightlifting champion and Rio 2016 Olympic silver medallist Hidilyn Diaz will be among the athletes to receive citations at the annual Philippine National Sports Awards to be held virtually on March 27.

Diaz, who won gold at the 18th Asian Games in 2018 and followed up with her first gold medal in the Southeast Asian (SEA) Games in her home country in 2019, will receive official recognition for her efforts in 2020.

The 30-year-old pride of Zamboanga City completed a three-gold sweep in the women’s 55 kg division of the IWF Roma Weightlifting World Cup in Italy last year just before the pandemic to virtually assure herself of a berth in the Tokyo Olympics, although official qualification is still pending.