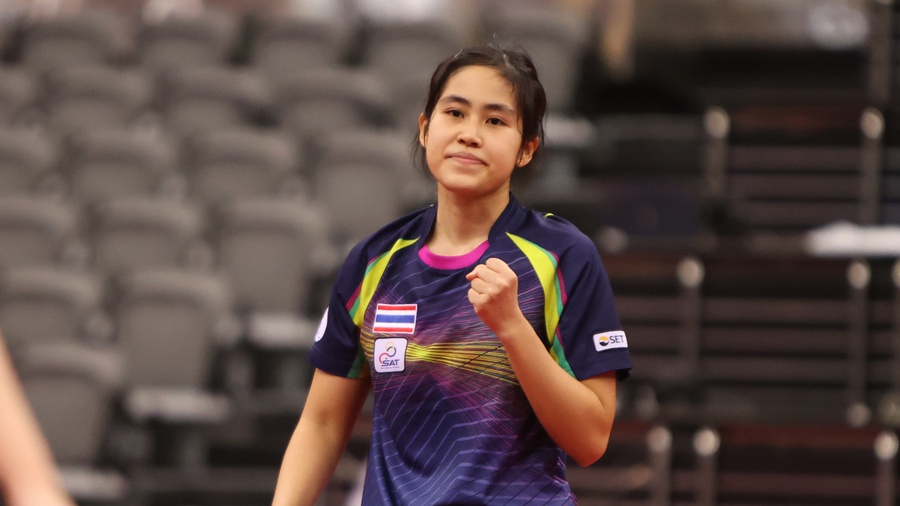 Doha, Qatar, March 18, 2021: The final two tickets on offer at the Tokyo 2020 World Singles Qualification Tournament in Doha have been awarded to Thailand’s Suthasini Sawettabut and Russia’s Kirill Skachkov after they prevailed in the finals on Wednesday, March 17.

“I feel very happy to have qualified for the Olympics. These will be my second Olympics. It was very difficult; she is a left-hander and she played very well in this match. I tried my best, tried to calm down and play it point by point,” Suthasini Sawettabut said.

The West Asia qualification tournament was staged last year in Amman, Jordan. The men’s singles qualifier was won by Saudi Arabia’s 23-year-old Ali Alkhadrawi and the women’s event by Syria’s 11-year-old Hend Zaza who, at the time, became the youngest athlete to qualify for the Tokyo 2020 Olympic Games.

Now in Doha it is decision time for East Asia, Central Asia, South Asia and South East Asia; each competes in their own region; additionally, there is one mixed doubles event; the winning pair only securing a Tokyo place.