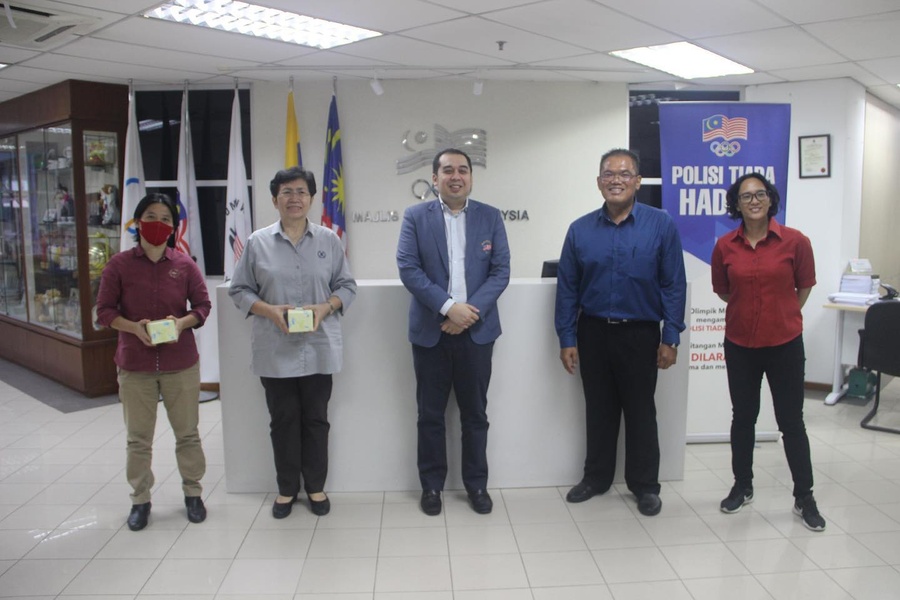 Kuala Lumpur, Malaysia, March 10, 2021: The Olympic Council of Malaysia welcomed delegations from two sports - baseball and xiangqi - to Olympic House on Tuesday, March 9 to discuss their plans and projects and future cooperation.

“We are looking forward to renewing our partnership with the new line-up of the Baseball Federation of Malaysia,” said Dato’ Mohd Nazifuddin.

The OCM will continue to support the efforts of the baseball federation in the promotion and development of Baseball in Malaysia.

The Malaysia Xiang Qi Association was founded in 1972 and played a significant role in the promotion and development of Xiang Qi (Chinese chess) in Malaysia. The first national championship was held in 1975.

The OCM pledged its full support of the participation of the association in the upcoming SEA Games and 19th Asian Games Hangzhou 2022. 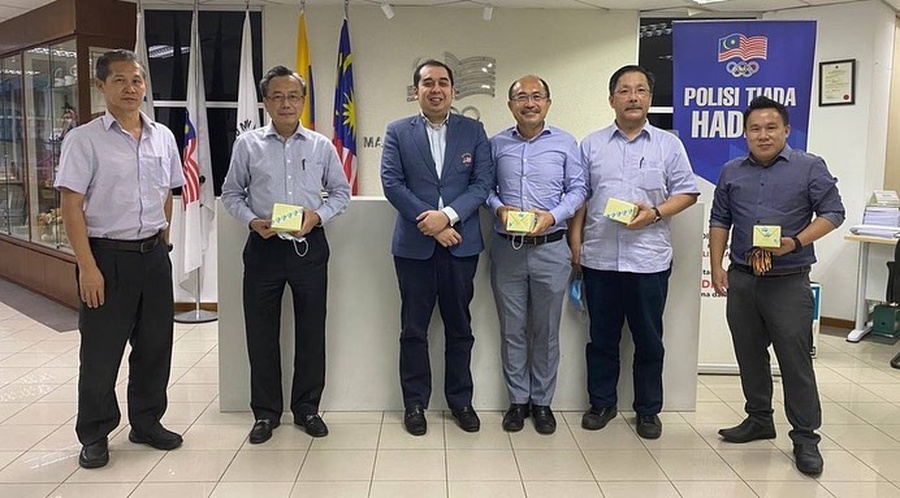