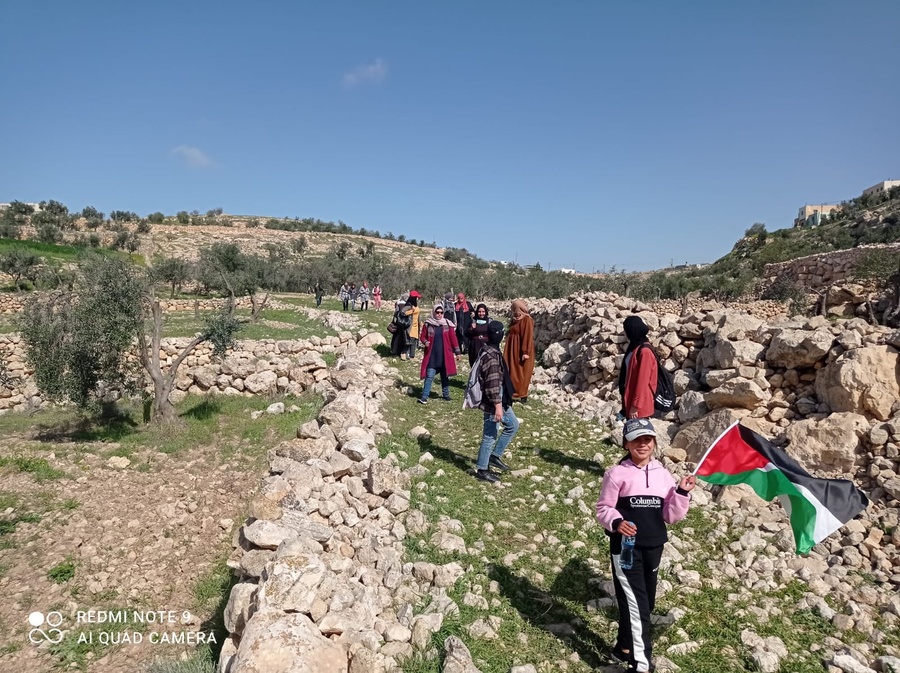 Gen. Rajoub greeted Palestinian women in various places of work within the sports community and thanked them for their contribution to the development of sport in Palestine.

The POC President expressed hope that they would achieve their ambitions and continue their work for sport in Palestine.

The POC also reports that the Sports Culture Union organised a sports activity in Gaza and Hebron to celebrate International Women’s Day on March 8.

The event included a 3km walk to demonstrate the importance of exercise for a healthy lifestyle and involved women and girls of all ages.

Various women’s institutions contributed to the success of the activity, which will serve as an introduction to further events including one at Jerusalem on Friday. 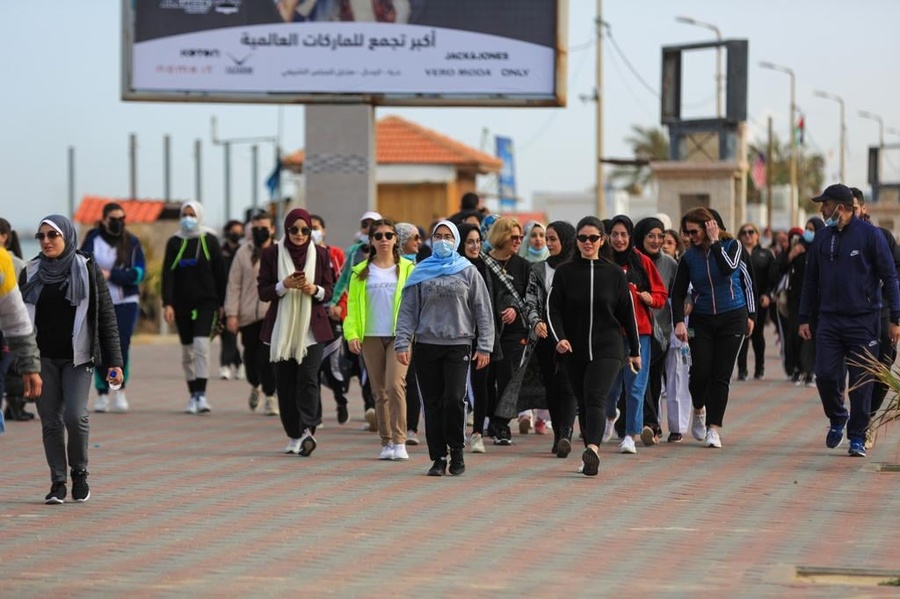 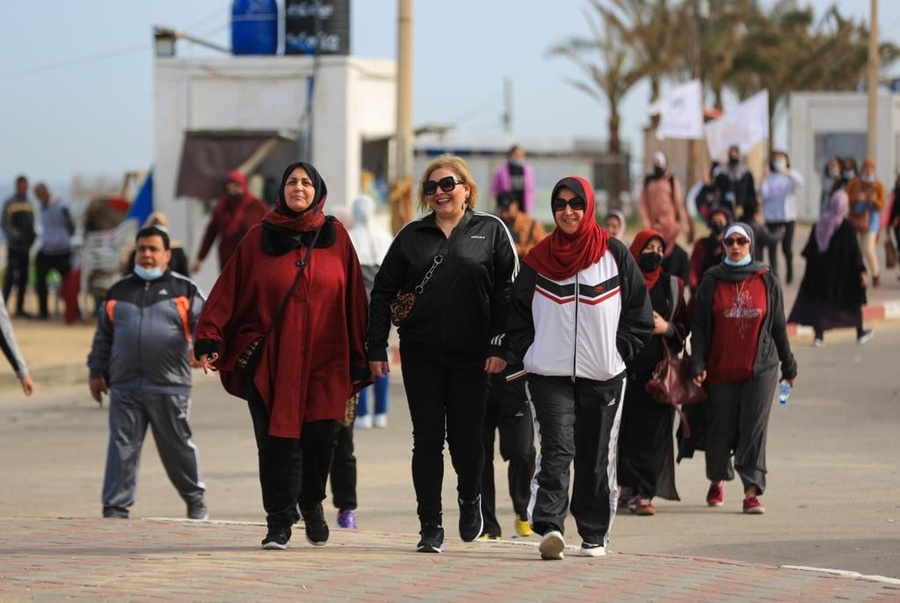