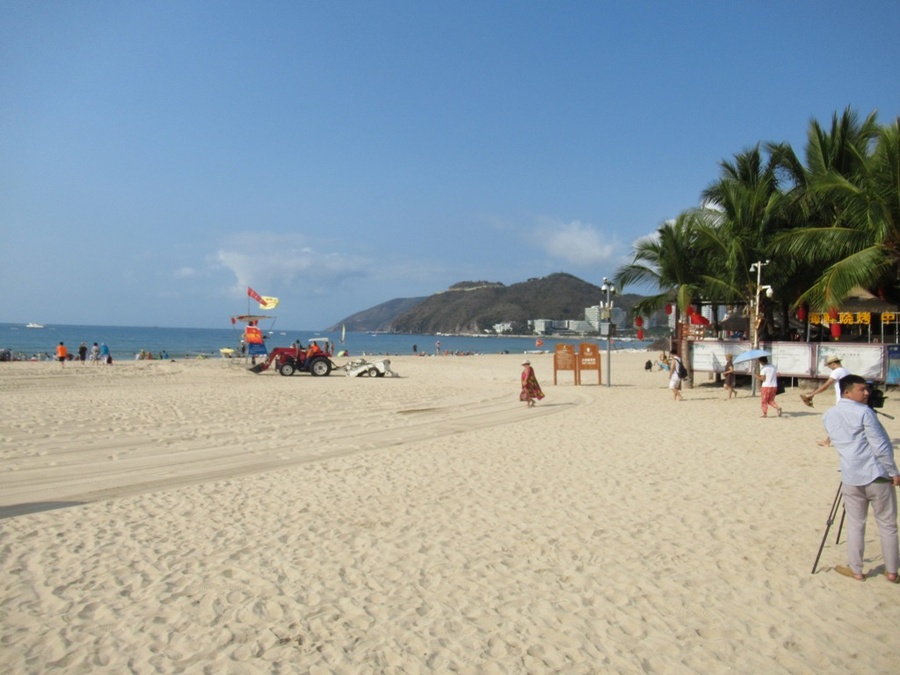 Sanya City, Hainan Island, China, February 21, 2019: The first steps on the road to the Olympic Council of Asia’s 6th Asian Beach Games in 2020 were taken at the inaugural meeting of the OCA Coordination Committee at the Wyndham Sanya Bay Hotel on Thursday afternoon.

The Asian Beach Games has proved to be extremely popular for athletes, officials and spectators alike since the first edition was held at Bali, Indonesia in 2008; next year’s ABG in the “Hawaii of China” promises to add to the legacy of sport and tourism in a major way.

The athletes and team officials from the OCA’s 45 National Olympic Committees, as well as the Technical Officials and media, will be accommodated in luxury hotels – in the case of the athletes as near their competition venue as possible to cut down on transportation issues.

Although the sports programme has not been finalised, the 6th ABG will feature several sports that have become firmly established on the sand and sea circuit, such as beach soccer, beach volleyball, beach handball, beach woodball, beach kabaddi, 3x3 basketball on a court by the beach with temporary seating, beach athletics and aquatics (open water swimming and beach water polo).

The proposed dates for the 6th ABG are Saturday, November 28 to Sunday, December 6, 2020, when the temperature will be 25C and humidity 80 per cent. The dates will be submitted to the OCA Executive Board meeting in Bangkok on March 2 for approval by the 38th OCA General Assembly the following day.

It is also hoped to finalise the sports programme at the OCA General Assembly as well as the venue plan in order to allocate the hotels for athletes and officials.

The Vice President of the Chinese Olympic Committee, IOC Member Li Lingwei, said Hainan was already established as a famous tourist island and the Asian Beach Games in 2020 would promote sport, leisure and tourism around the continent.

“The Chinese Olympic Committee and General Administration of Sport will always support the preparation work of the Sanya city government and Hainan provincial government as the host of the next Asian Beach Games,” she said.

Raja Randhir concluded that the first OCA Coordination Committee meeting was a good first step and that, with the cooperation and support of all parties, said he was sure that “we will have a great games in this beautiful city.”

Local organisers are confident that Sanya’s visa-free entry policy for citizens of 59 countries for up to 30 days will add to the spectacle as the list includes 11 Asian countries: Korea, Japan, Singapore, Malaysia, Thailand, Kazakhstan, Philippines, Indonesia, Brunei, United Arab Emirates and Qatar. This will enable family of athletes and spectators to visit Sanya and support the 6th ABG without the need of a visa.