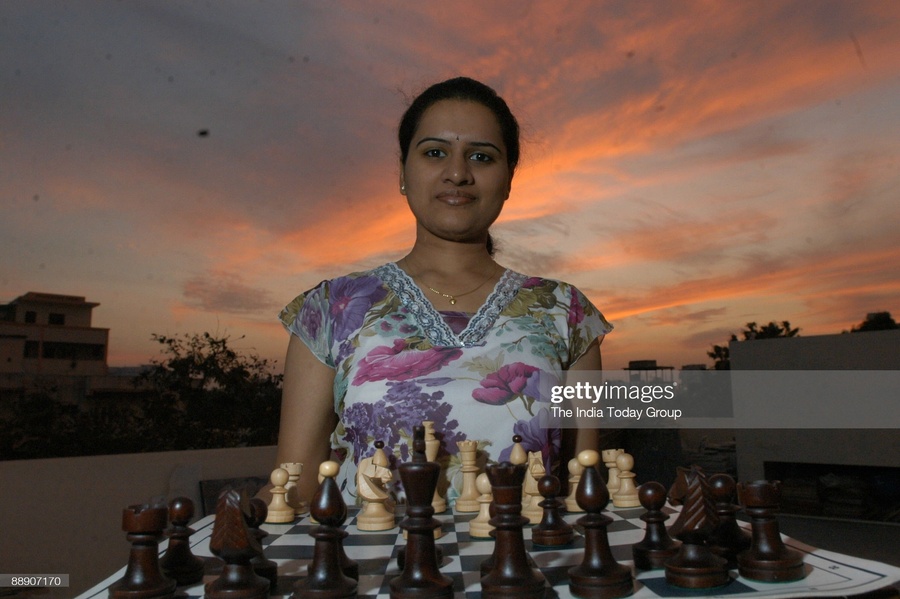 Humpy is the World Rapid Chess champion having won the title in December 2019 after a two-year maternity break. In 2020, she won the Cairns Cup, an elite-level tournament for the top female players.

“Being an indoor game, chess doesn’t get as much attention as sports like cricket gets in India. But, with this award, I hope the game will draw people’s attention,” Humpy said.

“I won over the years because of my willpower and confidence. A female player should never think about quitting her game. Marriage and motherhood are just a part of our life and they should not change the course of our lives,” she added.

Born in the southern state of Andhra Pradesh, Humpy was identified as a chess prodigy at an early age by her father. She lived up to the reputation by becoming the youngest grandmaster, aged, 15, in 2002 – the record was broken by China’s Hou Yifan in 2008.

She received the Arjuna Award, one of India’s top sporting honours, in 2003, and India’s fourth-highest civilian award, Padma Shri, in 2007.

The BBC Indian Sportswoman of the Year initiative was launched in 2019 to celebrate female achievements in sport and highlight the issues and challenges faced by women and girls in India. 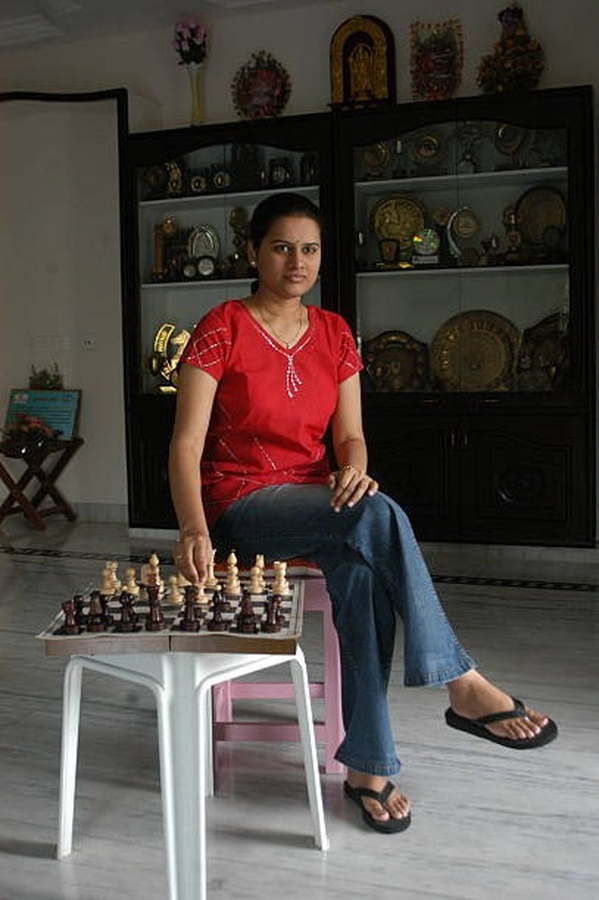