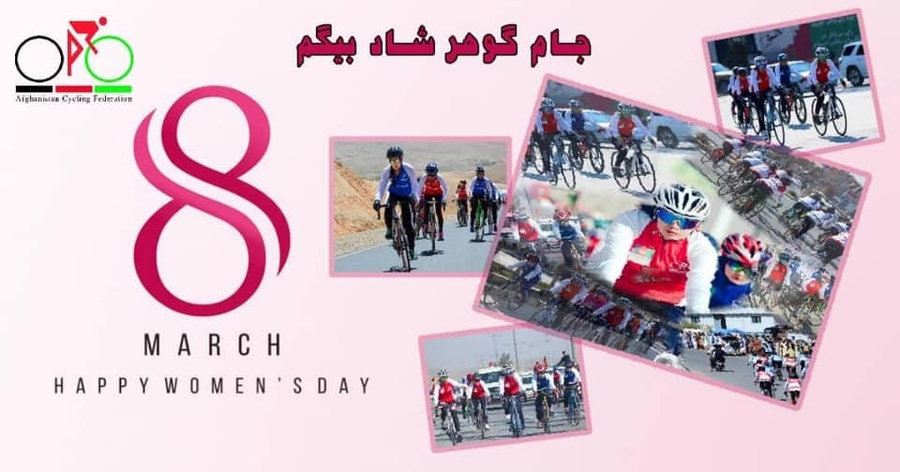 The Bhutan Olympic Committee on its website heralded the Bhutan Amateur Athletic Federation 5K Virtual Run Challenge to celebrate International Women’s Day. Participants had to join the BAAF Running Club online and complete a distance of 5km with the federation handing out e-certificates for everyone who completes the race.

The Women’s Committee of the National Olympic Committee of Sri Lanka marked International Women’s Day by hosting a Virtual Speech Competition to create awareness around "Make Sports a Safe Zone".

The competition was open to all genders and from athletes to officials and coaches. Participants had to record their speech of up to two minutes on video and send it to the NOC. Results will be announced on March 15.

“We would like to take this opportunity to congratulate all our women and sisters who are working for the development of Uzbek sports. Thank you for all your hard work and efforts,” the Uzbekistan NOC said in a statement.

Javadi, who is also Vice President of Women's Affairs for the Iran Sports Federation for the Disabled, was shortlisted in the Builder category for the IPC award. 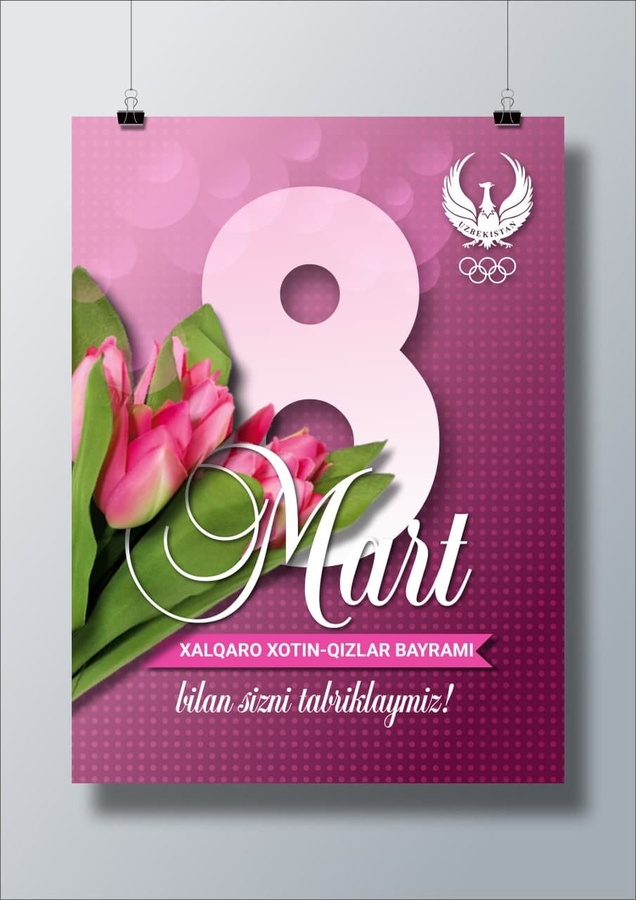